I love being in Sydney. It is one of the world’s most beautiful, vibrant and dynamic cities. I was thinking this as I took my lunch break in the magnificent Botanic gardens. A city full of hustle and bustle – and yet so peaceful. 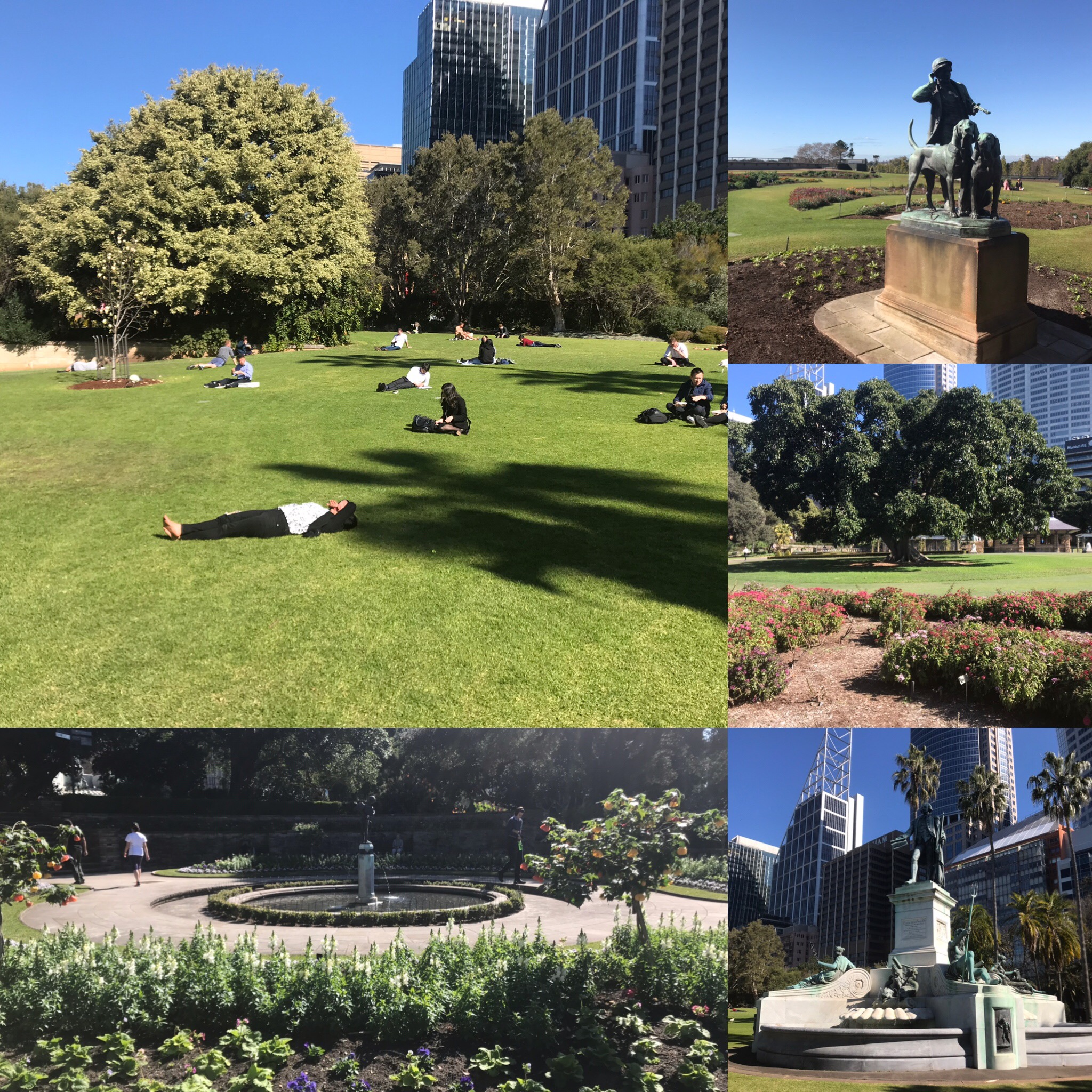 But today that peace was shattered.

Every day I come through Wynyard station and walk along George St to my office in Sydney’s CBD. It is always crammed with people. Sometimes I have thought about how even one person with a weapon could do a great deal of harm. Today that actually happened.

We were sitting in the office when we got a phone call not to venture out until ‘the incident’ had ended. Later we were to discover that a young man stabbed to death a 21-year-old woman and injured a 41 year old – apparently at random. The only reason he did not cause more deaths and injuries was because of a number of civilians, including three young men from the north of England, who chased after him, disarmed him and held him down using a milk crate. It was a genuinely heroic, brave thing to do and is rightly being hailed as such. Who knows how many lives they may have saved?

Of course as soon as something like this happens the news goes worldwide and is added to on social media. People have already speculated that this was an Islamist attack because the attacker was shouting Allahu Akbar and had material about the New Zealand mosque massacre and the recent mass shootings in the US.

It is really unwise to speculate in this way – especially as the man concerned apparently absconded from a mental institution where he was receiving treatment. The police have already said that they are not treating this as a terrorist incident. (It now appears that the first woman he stabbed was a prostitute he was visiting).

It is unfair to blame Muslims or Islam for an attack committed by someone who may have been mentally unbalanced. I know that if he had been shouting some right wing racist slogans, the papers and Internet would be full of how Trump/racism/conservative ideology was to blame. What’s sauce for the goose is sauce for the gander. We all need to stop using tragedies such as this to make political points.

It’s also unfair to imply that those with mental health issues (a considerable number of the population) are de facto threats to us all. Instead of looking to blame perhaps we would be better ensuring that people who suffer from severe mental health issues receive adequate treatment and support.

But those are general points.  For me, it was personal and strangely emotional watching the news – once I got home through the disrupted traffic and the crowded trains. I had just written an article critiquing a columnist who, in arguing for euthanasia, had stated, “I will decide how I leave this world, and the circumstances in which I go.”

That is such an irrational statement. Very few of us get to do to do that. I could easily have been walking down George Street and been stabbed at random. Today I saw great beauty in the city that is now my home – I also saw great ugliness. The ugliness of sin and a broken humanity.

I admired the men who chased the assailant. I’m not sure if I had been looking out of my office and seen a man with a bloodied knife threatening all and sundry, that I would have come down and sought to intervene. I would hope that I would. But I’m not sure. Self-preservation easily kicks in.

“Very rarely will anyone die for a righteous person, though for a good person someone might possibly dare to die. But God demonstrates his own love for us in this: While we were still sinners, Christ died for us.” (Romans 5:7-8)

Lord, have mercy upon this city and upon this broken world. Great is the darkness that covers the earth…come Lord Jesus.

Guns, Evangelicals and the Bible; Some Uncomfortable Truths.