This months ‘In the Market’ with Janet Parshall was the first from Sydney….it was great to be able to do the show at a decent hour in the morning – although Janet struggled to get her head round the idea that I was a day ahead of her – the US being even further behind Australia than it is behind Scotland….!

We discussed Australia,  Third Space, Scott Morrison, Drag kids and more….you can listen by clicking the link below….

This photo is of the office in which I recorded the show: 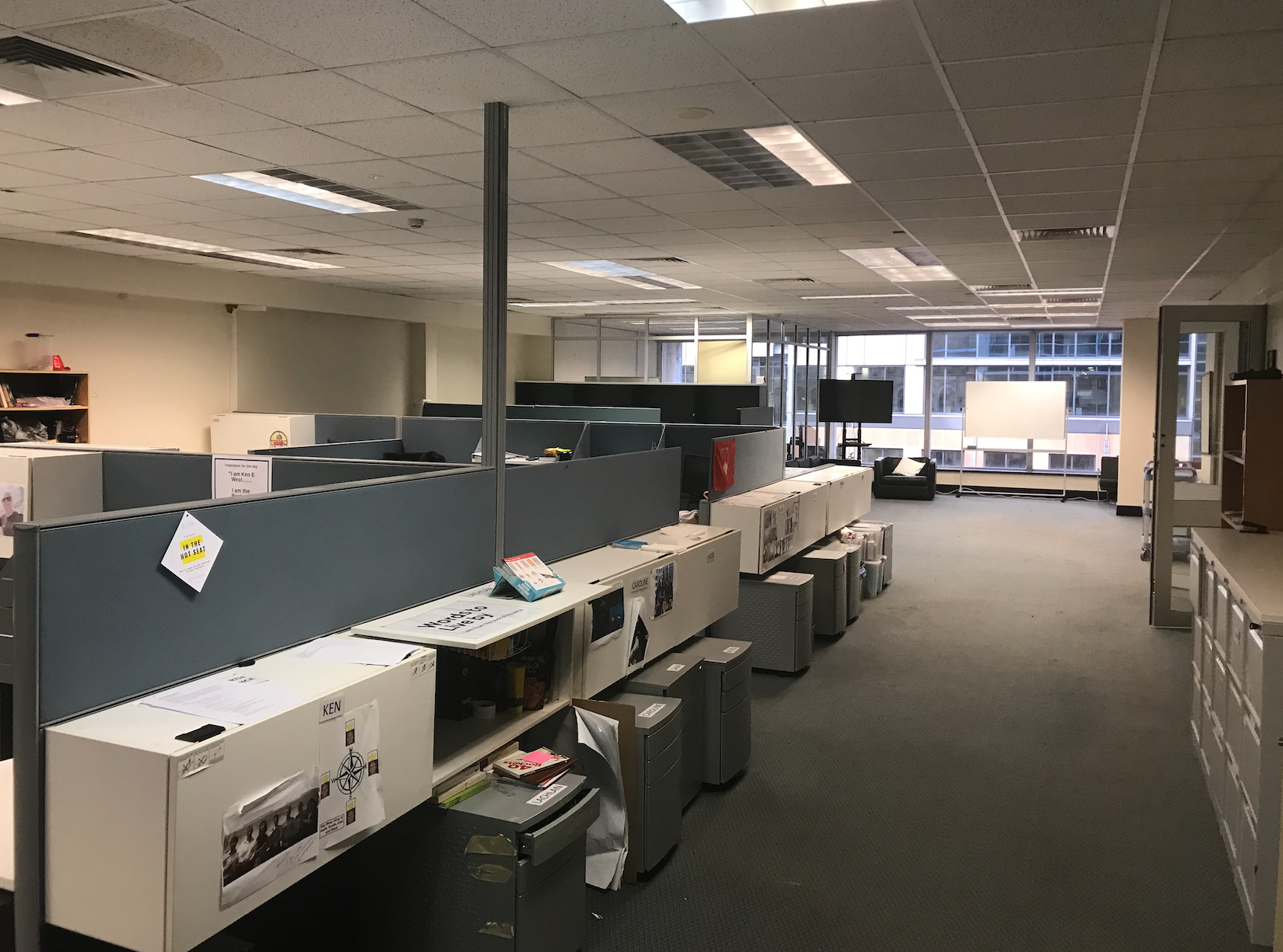 In the Market – With Janet Parshall – A.S.K