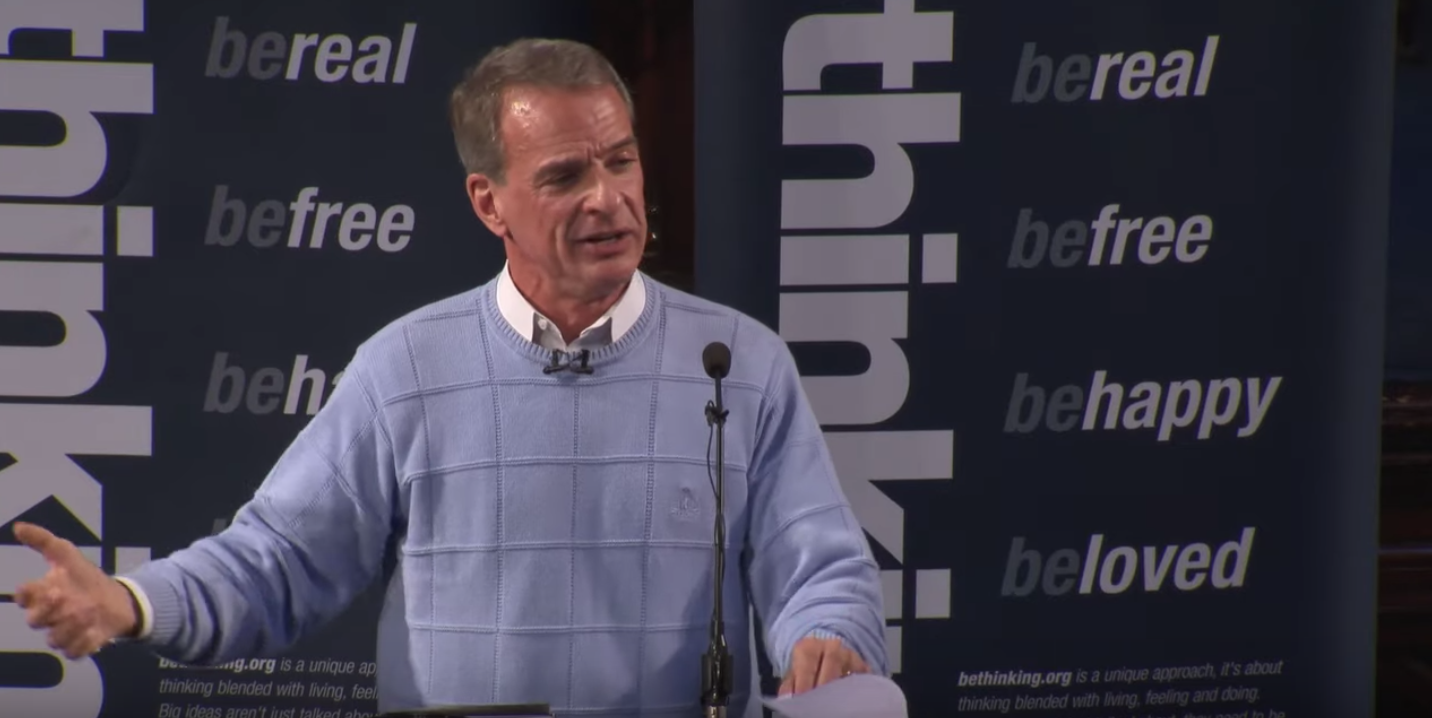 This is an excellent documentary about the William Lane Craig tour of the UK – The film shows Craig at his best – and the interest generated by his talks – so if you want to gen up on the Kalaam Cosmological argument, the Contingency Argument, the Moral Argument, Islam, Who Designed the Designer? The Evidence for the Resurrection etc… Enjoy…

Why I am not an Atheist