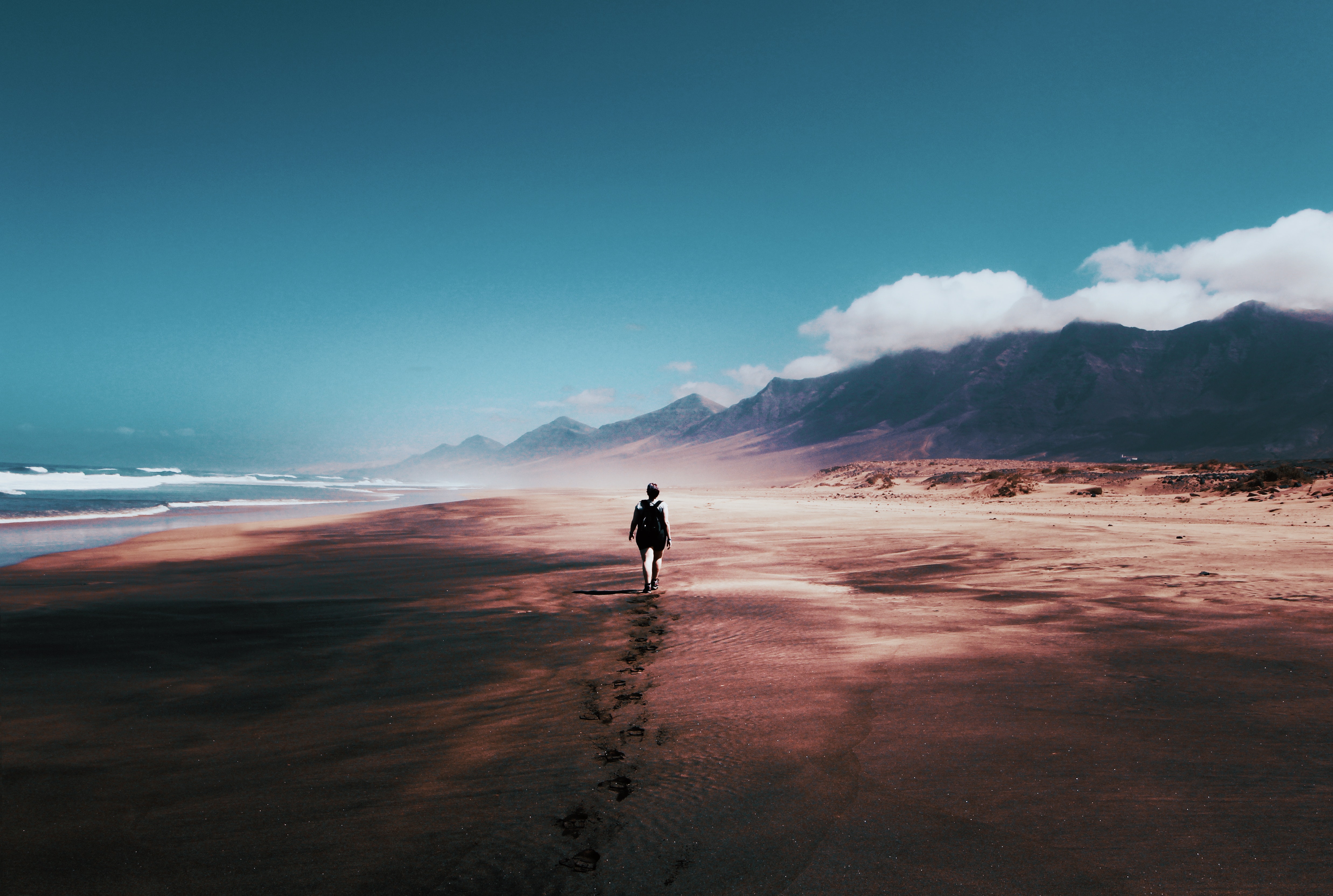 This is an interview/article I recently did – where I was asked to name the verses I would take with me on a desert island:

This has been an interesting exercise. In one sense impossible to do – in another very helpful.   Its always good to reflect on Gods Word and how it has impacted on your life.

Which verses would you take to the desert island?

Psalm 91:4 – You will not fear the terror of the night, nor the arrow that flies by day” was a great help to me in 2011 when I was in ICU in hospital and very near to death. I did experience the ‘terrors of the night’. It was a dark and terrible time – but my wife laminated the whole of Psalm 91 and stuck it beside my hospital bed – and I frequently listened to the sung version of this psalm by Sons of Korah. –

Galatians 2:20 “the Son of God who loved me and gave himself for me” is a favourite verse that helps me worship. If the realisation that Jesus loves you so much that he gave himself for you, does not move you to worship then you must be spiritually asleep – if not dead!

Job 19:25 – “I know that my redeemer lives, and that in the end he will stand on the earth” is a verse that would help in terms of loneliness. I doubt that there was a more lonely man than Job and yet in the midst of all the agony he had this certainty. Knowing that Christ will return is enough.

Acts 17:6 “These men who have turned the world upside down have come here also” is a verse that I often quote because it indicates the impact that Christianity had on the 1st century world and should have on the 21st century world. My belief is that we are so insipid and loveless that we have no radical impact.

Romans 8:38-39: “nothing in all creation will be able to separate us from the love of God that is in Christ Jesus our Lord” is a verse that gives real peace because it is an absolute guarantee from the God who cannot lie and who never fails to keep his promises! Harvest Thanksgiving, a Baptism, Ps 139, Romans 8:35-39 and God Made Humanity, Male and Female.

Psalm 139:7: “Where can I go from your Spirit? Where can I flee from your presence? is a verse that keeps me from sin. Not because it conveys an image of God as the ultimate spy camera, but because it means that our gracious God is with me at all times – even on a desert island. It matters a little if other people see me sin – but it matters much more if God does.

Romans 8:29 “For those God foreknew he also predestined to be conformed to the image of his Son…” is a verse that changed my mind in terms of how I thought about God and salvation. My minister at the time was preaching through Romans and his exposition of this passage included “God predestines us to Heaven, the Devil predestines us to Hell, and we have the choice”. It was neat but even I as a young Christian could see that it was not what the passage said. So I investigated and became absolutely convinced of the sovereignty of God – a doctrine that has been a great comfort to me in my life and a great incentive and encouragement in evangelism. The Golden Chain (Romans 8:28-30), Predestination; Matthew 1; Monday Message and St Pauls

Who would you like to find on the island for company?

I would take Augustine – because by the time we discussed The City of God, Confessions and his other works we would have been rescued or eternity would have arrived!

Which song would you take to the island?

I would take a book of songs – the five books of the Psalms. But if I had to choose one it would be Ps 62 (the Keyes/Townend) version. My soul finds rest in God alone. It’s a song I would sing every day! And because there is no one else there on the island (except Augustine) no one could complain about my voice!