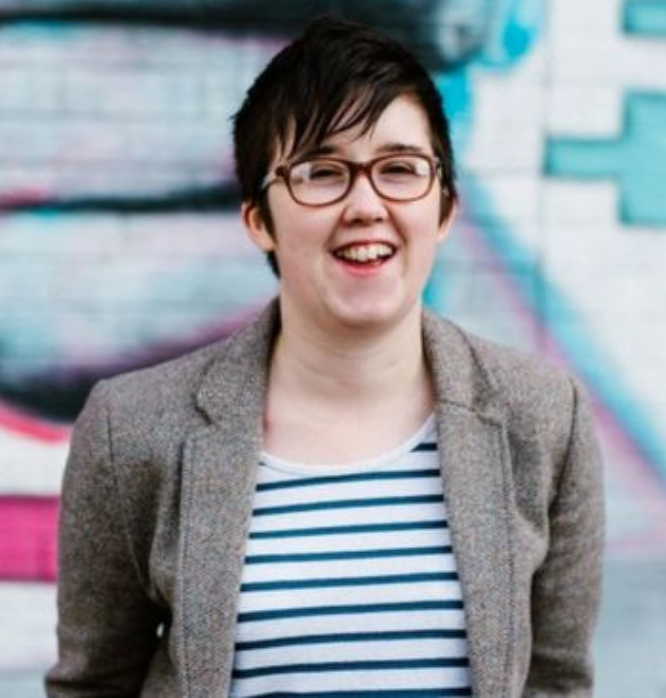 There is a lot for you in this weeks Quantum.  It’s been good to see the growth in the listening figures…you can help by passing it on to others.  You can also support the podcast here – https://patron.podbean.com/theweeflea

We begin by looking at how the Sri Lankan massacre has been reported.  I refer to this excellent article from Giles Fraser in The Guardian.  Then we look at another terrorist act in the murder of Lyra McKee and the reaction to that.

The Church is supposed to be in decline in the West.  Not according to this research from Harvard.  But it is in Edinburgh

And the Prime Minister of Australia, Scott Morrison, is accused of Nazi worship!

We also look at the hypocrisy of Emma Thompson and the Extinction Rebellion.

Meanwhile the concern for life is expressed in other ways – in Aberdeen the pro-life student support group have pursued legal action to ensure their right to exist.

Trans Intolerance–   National Review talk about the children who are being experimented on.  A Christian teacher is fired for objecting to Trans propaganda.  There is division in the Scottish government over its new Gender Recognition Act.

In Tasmania birth certificate are permitted to be changed re their gender.  So now the government will encourage lying allowing those who are born biologically with one sex to deny that and to state that they were born the other!  Pupils in Brighton schools are to be given gender pronoun stickers.

Last week we looked at the cray blog which stated that libraries were ‘white’.  This is now backed up by the pc library journal.

Jacob ReesMogg gets it wrong on Islam…

And we remember Billy MacNeil

Finally – if there is one other podcast for you to listen to this week I would suggest the following from the BBC’s Nick Robinson – a brilliant interview with Steve Baker- a committed Christian and leading politician in the UK parliament.