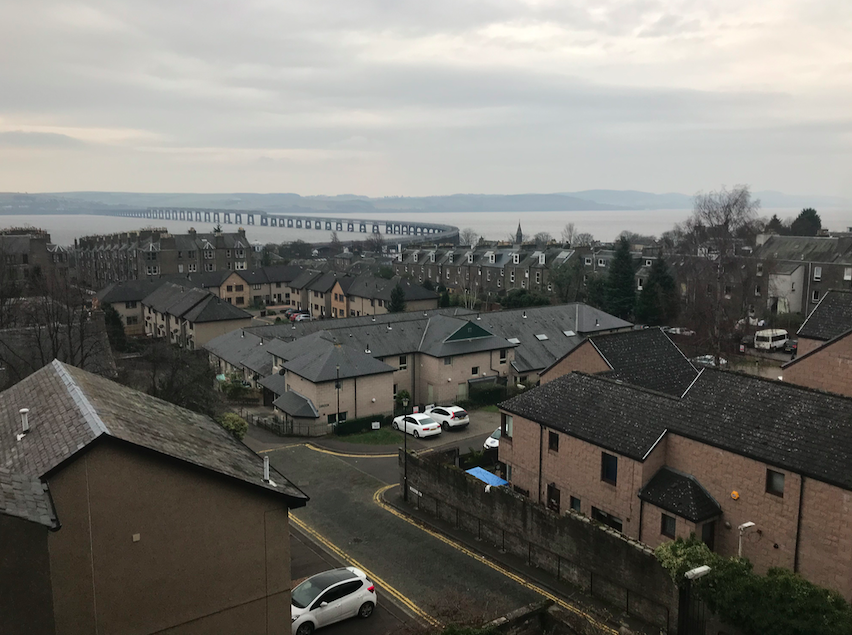 Romans 9?  Just before Christmas?  You have to be kidding!  But that is where we were at and that is where we continued.  I had hoped to do the whole chapter in one sermon but the more I looked at it, the more I realised that there was a lot there for us all to wrestle with and to help us.  So we only did the first few verses a couple of weeks ago – this week we looked at v.s 6-13    Here is the whole service…

Here are a couple of the quotes I used:

“According to the Apostles teaching God’s electing and selecting is not a matter of an arbitrary selection out of a mass of humanity. Yet I am sure that many have always thought of it like that – that God is confronted by the whole of humanity and that what the Apostle is teaching here is that God looks at these people and says, “I am going to choose some of them; I am going to forgive them and given them salvation; and I am going to reject the others. Now I assert that this is not what the Apostle says, it is in fact, to misunderstand what he is saying.”  (Lloyd Jones)

– ”If we were responsible for our own salvation, either in whole or even in part, we would be justified in singing our own praises and blowing our own trumpet in heaven. But such a thing is inconceivable. God’s redeemed people will spend eternity worshipping him, humbling themselves before him in grateful adoration, ascribing their salvation to thim and to the Lamb, and acknowledging that he alone is worthy to receive all praise, honour and glory. Why? Because our salvation is due entirely to his grace, will, initiative, wisdom and power.” (John Stott)

In the evening Sinclair continued his series on Proverbs.

Overall we had a good (if difficult) day, as I informed the congregation of my resignation A Bittersweet Day – The End of an Era

This photo is from a tenement block on the Perth Road – we are delivering 1500 Christmas cards around the church – this is our patch!  Pray that even these cards would draw some to hear about Christ.

Here is a Christmas song for you: This has an incredible 190 million views on YouTube

Paul’s Passion and Purpose – Romans 9:1-5; A Prayer and a New City Alight Hymn