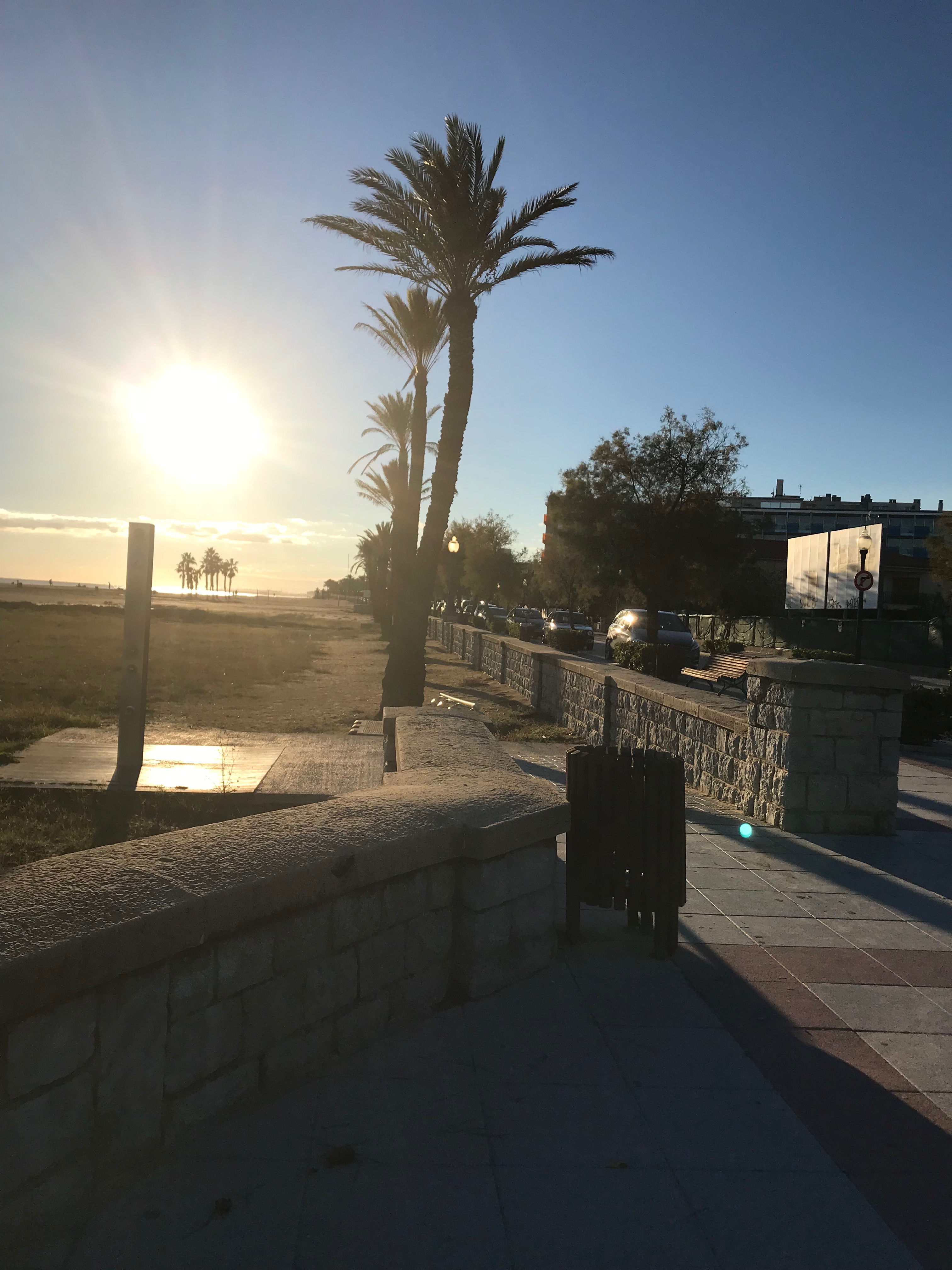 Last Sunday we had communion in the morning and looked at Psalm 85.  There were so many people that we had to serve communion upstairs…the stillness was special.  As was the singing of Grace at the end.

Here are the quotes that I used at the communion table from John Owen:

…”Love and its exercise is the principal grace and duty that is required among, and expected from, the saints of God, especially as they are engaged in church-fellowship”

“What is this love? It is a fruit of the Spirit of God, an effect of faith, whereby believers, being knit together by the strongest bonds of affection, upon the account of their interest in one head , Jesus Christ, and participating of one Spirit, do delight in, value and esteem each other, and are in a constant readiness for all those regular duties whereby the temporal, spiritual and eternal good of one another may be promoted”.

We profess our faith to Christ and our love for one another. If we don’t have this love then says Owen “We have no evidence that we ourselves in particular are the disciples of Christ without it”.

“A church full of love is a church well built up. I had rather see a church filled with love a thousand times, than filled with the best, the highest and most glorious gifts and parts that any men in this world may be made partakers of”.

In the evening we had part two of the series on God and gender.  The whole service was not recorded so here is the sermon only:

“Moreover, we should shun those people who deny that Mary was the earthly mother of our Lord Jesus Christ. In reality, God’s plan of salvation honoured both genders, both male and female, at one and the same time. God has made it clear that he doesn’t care only for the gender which He took upon Himself. No, He also cares for the other gender by which He took the first upon Himself. He bore the nature of a man, and in that nature he was born of the woman.” Augustine A Treatise on the Faith and the Creeds ch.9