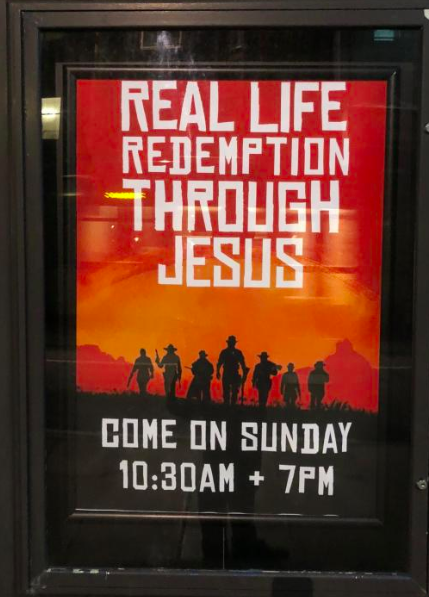 You can support The Quantum of the Wee Flea fundraiser by clicking the link  Patron.podbean.com/theweeflea  We are half way to our monthly target already!

Northern Ireland – and taking the Church to Court

Quote of the week – Sir Robert Menzies said that “democracy is more than a machine; it is a spirit. It is based upon the Christian conception that there is in every human soul a spark of the divine.” For Menzies, democracy could work only if we remember that “with all their inequalities of mind and body, the souls of men stand equal in the sight of God”.

This is an interview I did with him – https://theweeflea.com/2018/07/05/john-anderson-interview-where-is-the-west-heading/