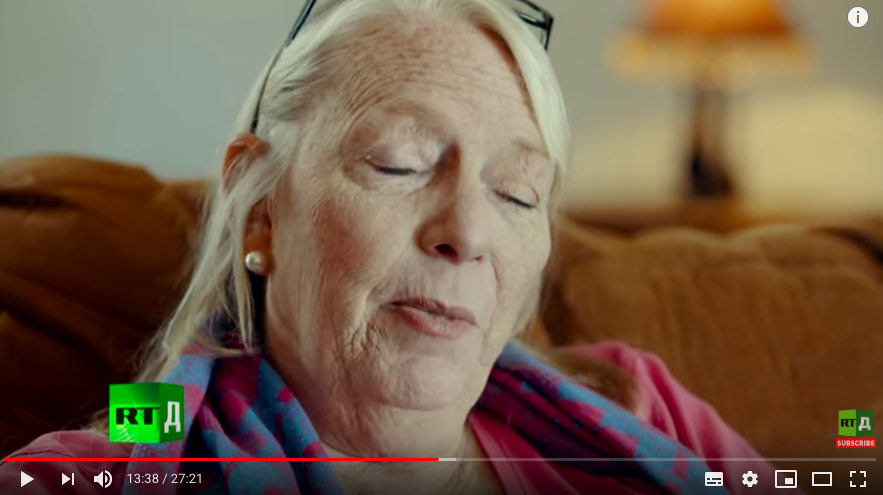 I am currently involved with the Scottish Government concerning their proposed Gender Recognition Bill.  One fascinating proposal is that if you officially change you can only do so once.  Apparently you are free to change – but not to change back.  The Trans activists are doing their best to suppress the stories of Trans people with regrets so I thought I would post this film here whilst I can still can.  Worth watching these stories…very revealing.