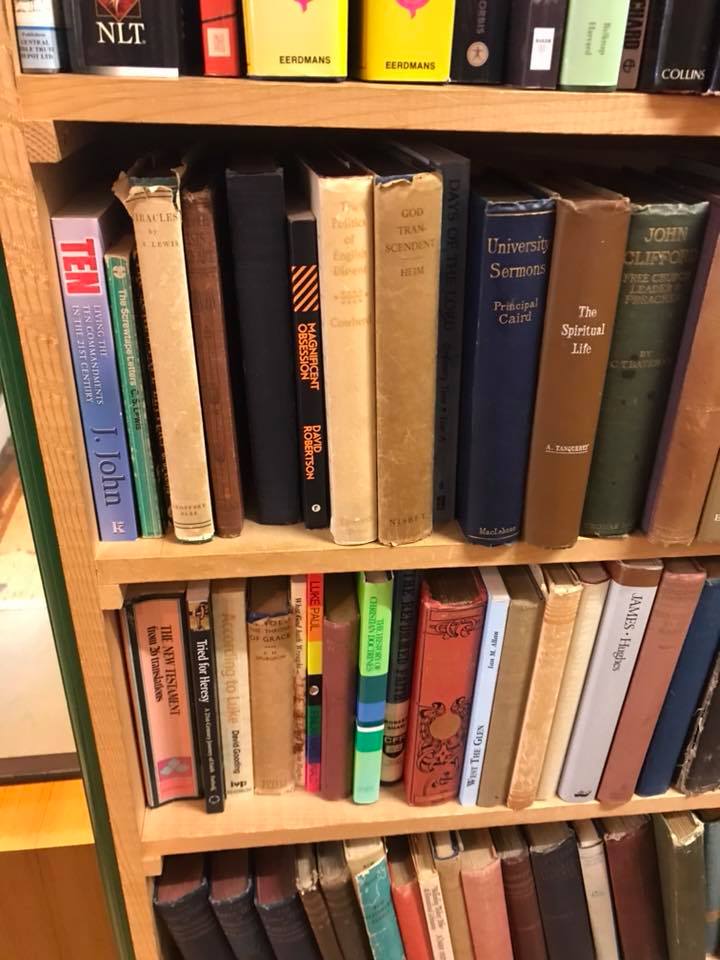 This is the third of my ‘thought for the day’ on Premier….All of them are from Magnificent Obsession – this is the one on miracles.

Here are some quotes from the chapter….

The man who is known as the first of the Christian apologists, Quadratus, addressed the Emperor Hadrian in the year 124AD with these astonishing words –

“Our Saviours works, moreover, were always present: for they were real, consisting of those who had been healed of their diseases, those who had been raised from the dead; who were not only seen whilst they were being healed and raised up, but were afterwards constantly present. Nor did they remain only during the sojourn of the Saviour on earth but also a considerable time after His departure; and indeed some of them have survived even down to our own times” Quadratus, Bishop of Athens _ Anti-Nicene Fathers Vol: VIII p.749.

“You are probably quite right in thinking you will never see a miracle done: you are probably equally right in thinking that there was a natural explanation of anything in your past life which seemed, at the first glance, to be ‘rum’ or ‘odd’. God does not shake miracles into nature at random as if from a pepper pot. They come on great occasions; they are found at the great junctions of history – not of political or social history, but of that spiritual history which cannot be fully known by man.” CS Lewis from Miracles.

Finally thanks to the person who sent me this photo – Magnificent Obsession in a secular second hand bookshop!