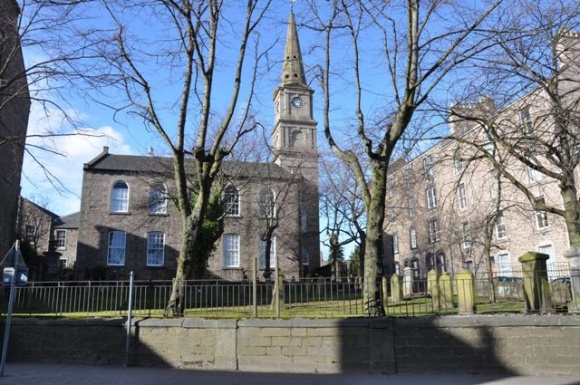 In response to this letter in the Courier   our friend, Alistair McBay, of the National Secular Society penned this response.   It’s a classic of its type – I think we need to invent a new game called Secular Bingo – see how many ad hom, untrue and irrational arguments you can spot in this one letter?

I have a simple rule….don’t let them get away with it!  Every time they lie, attack and accuse Christ and his Church, we challenge, refute and proclaim the truth.

So this response was published today….