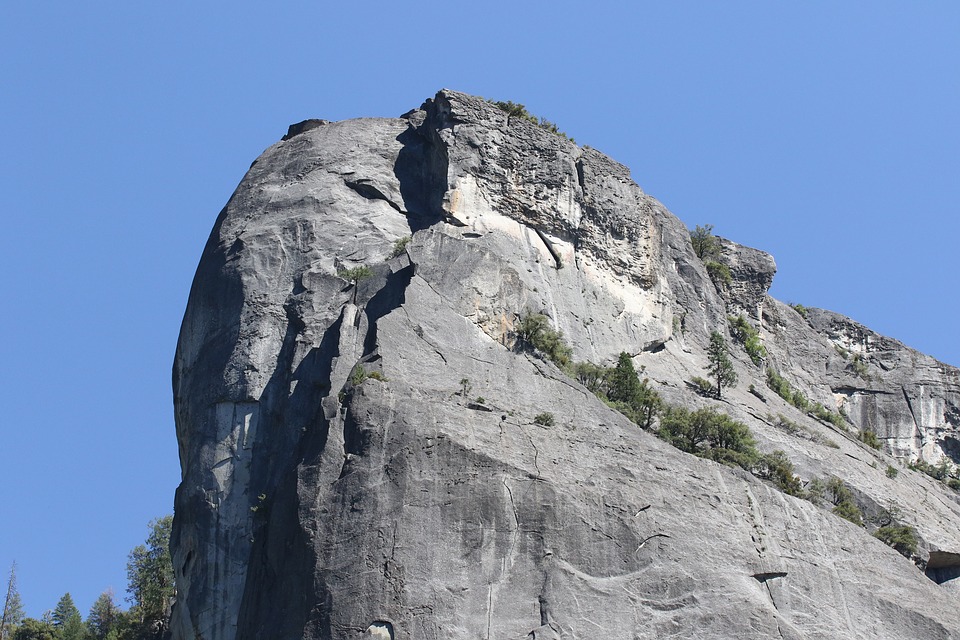 You can listen to it on the podcast here –

Or by going to the In the Market website here

Although we began with Australia most of the conversation covered these three blogs.

The Soft and Hard Intimidation of the Church – A revealing 24 Hours….

The Vicky Beeching saga runs on.   She tweeted the following –

I was a bit annoyed – not at Vicky but at those whose online behaviour had caused her to seek her therapist and doctor.   So I went through her social media to see who had been attacking her and the answer is no-one.  There was plenty abuse and even threats – but they were all directed towards yours truly or the EA.  Not one to Vicky.  So was she upset at her own supporters?  Or was she triggered by her own post?  Or is the mere fact that I refused to agree with her enough to constitute bad online behaviour?

What you need to remember is that it was Vicky who made the original post on FB and who then went even further by ‘boosting’ it (this is where you pay to have your post advertised).  These are hardly the actions of a shy and shrinking vulnerable person who just wants to get on with their live without fuss!  So why is she complaining about the way she has been treated?  The only reason can be that she thinks even to disagree with her is abusive.   You can see where this is leading.  Where someone like Vicky can post attacking people who disagree with her – and when they continue to do so – she can report them for ‘spiritual abuse’ – just because she gets upset at them disagreeing.

I initially was prepared to give Vicky the benefit of the doubt – and accept that all of this was part of a confused and hurt person who was struggling to come to terms with sexuality, faith etc.  I thought she was being used, and perhaps she is?  All I know is that she has very much put herself out there as the person who is going to ‘call out’ all evangelicals (like EA) who do not accept Queer theology and who want to uphold the  biblical position.  I suspect that when she finds that we don’t all buy into her strange theology and are not all going to be emotionally blackmailed into supporting her – the rage and frustration against us will only increase.

As I again repeat – I have nothing at all against Vicky and I would plead with anyone who agrees with my position not to abuse and attack her – because that is contrary to my position.  There is no room for personal abuse.  However I do not agree at all with Vicky’s theology and regard is as deeply harmful to the body of Christ.  And I will not keep silent about that.  Nor will I keep silent about actions which also cause harm (like falsely accusing people of FB abuse) or seeking to get the State to impose anti-Christian theology and practice upon the Church.  (if Vicky denies that her actions have consequences I would love to show her the messages I have received from people who have been bullied and discriminated against just because they don’t agree with the message she is pushing – I can’t do that on here because they have requested anonymity because of the consequences – so much for open and free discussion!).

Finally (and I hope not to return to this subject) I just simply need to point out that Vicky is not the only person who is fragile and gets shaken.  Others of us feel that too. Including yours truly.   Whilst I have received several messages suggesting ‘you need help from a therapist’ (I assume they mean this as some kind of insult – although I actually find that quite demeaning to those who genuinely do suffer from mental illness- and have nothing against therapists) – when I am shaken I just generally prefer to return to the Rock.  On Christ the solid rock I stand, all other ground is sinking sand!.