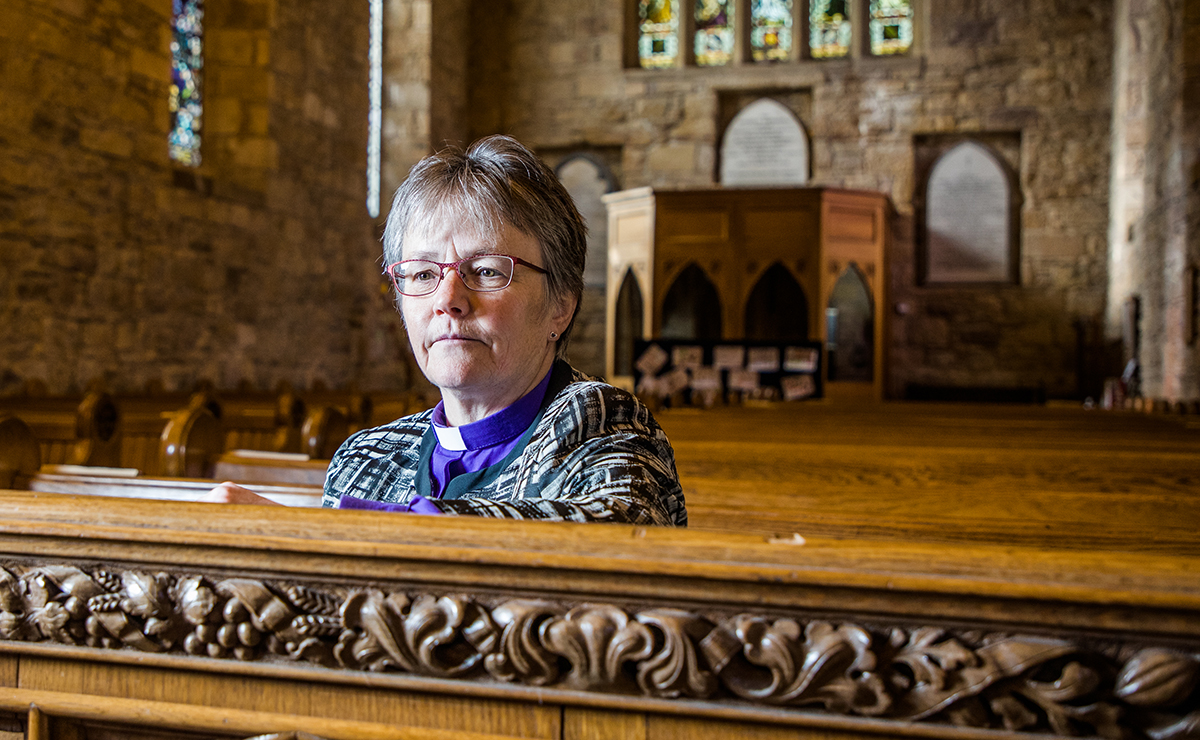 Yesterdays post was an eye-opener to several people – thanks for your feedback.  But the half was not told.   Here are a few other snippets of news that show where we are going.

The PCUSA lost 5% of its membership last year and closed over 150 churches.  They have lost 1 million  members in the past eight years and yet they will continue on their suicidal move away from the bible.  They believe or are deluding themselves that they are just poor at evangelism and that in fact the PCUSA is not dying but reforming.  This is the very definition of clutching at straws.   The most interesting statistic is that as this oh so politically correct up to the date modern denomination declines, it is becoming increasing white.  Diverse in theology – not so diverse in practice.

2. PCI votes to dissociate from the Church of Scotland –

The Presbyterian Church of Ireland has voted to sever formal ties with the Church of Scotland   by 255 to 171.  This is a sad but welcome development.  The Church of Scotland was warned that if it continued to move away from Christian teaching and compromise with the culture it would be moving itself away from the world church.  In their arrogance they continued to do so.   Susan Brown the C of S moderator had some interesting things to say –

‘To a world which doesn’t understand the nuances of particular theological stances, today’s decision will be yet another reason to stay away from religion and from Christianity in particular.’

“Just as members of a family, hold differing views and will from time to time, debate and argue, so the Christian family does the same – sadly today, the PCI has allowed those differences of opinion to drive a wedge between us.”

“None of us can claim the moral high ground, because none of us is perfect.

This shows that the C of  S is just as out of touch with reality as the PCUSA.   I doubt there is one person who will stay away from church because the PCI and C of S no longer have formal links.    Furthermore it is not the PCI who have driven a wedge – it is the Church of Scotland, with its open contempt for the word of God and teaching of Christ which has driven the wedge.  As for not claiming the moral high ground – that is precisely what the Moderator is doing – in effect saying ‘look at how nice, welcoming and tolerant we are – compared with these fundamentalist Irish!”.

3. Archbishop of Canterbury gets his priorities mixed up

Fresh from hailing the ‘great’ sermon of Bishop Curry  the Archbishop of Canterbury has found something else to praise –   the EU is “the greatest dream realised for human beings since the fall of the Western Roman Empire” in an address to European churches in Serbia.   Yes he really did say that.  Forget penicillin, the discovery of electricity, the internet, the printing press, the renaissance, the Reformation, the Enlightenment….no – everything fades compares with the EU.  Meanwhile he appears to have had nothing to say about the Irish abortion referendum.

As we warned the gradual acceptance of paedophilia continues.  This report from The Telegraph  is the strongest indication yet.  “Paedophilia is natural and normal for males” is the statement coming from an academic conference at the University of Cambridge.

“The statement that paedophilia is “natural and normal” was made not three decades ago but last July. It was made not in private but as one of the central claims of an academic presentation delivered, at the invitation of the organisers, to many of the key experts in the field at a conference held by the University of Cambridge. Other presentations included “Liberating the paedophile: a discursive analysis,” and “Danger and difference: the stakes of hebephilia.”

5.  A little good news from the US Supreme Court

The US Supreme Court ruled in favour of the baker who refused to bake a special cake for a gay wedding….disappointing to read of the death threats and others that he received.   This meme kind of sums it up.

And just in case you thought that yesterdays post was exaggerated let me share with you one reaction – I was sent a series of tweets attacking me from one of our elected politicians – the education convenor of Dundee city council. He called me closed minded bigot, hypocrite, a bully, un- Christlike and more chillingly suggested that I should be sent for training (re-education?). He also said that he agrees with all the things I was critiquing in the blog….Remember this is the man who is in charge of our children’s education.