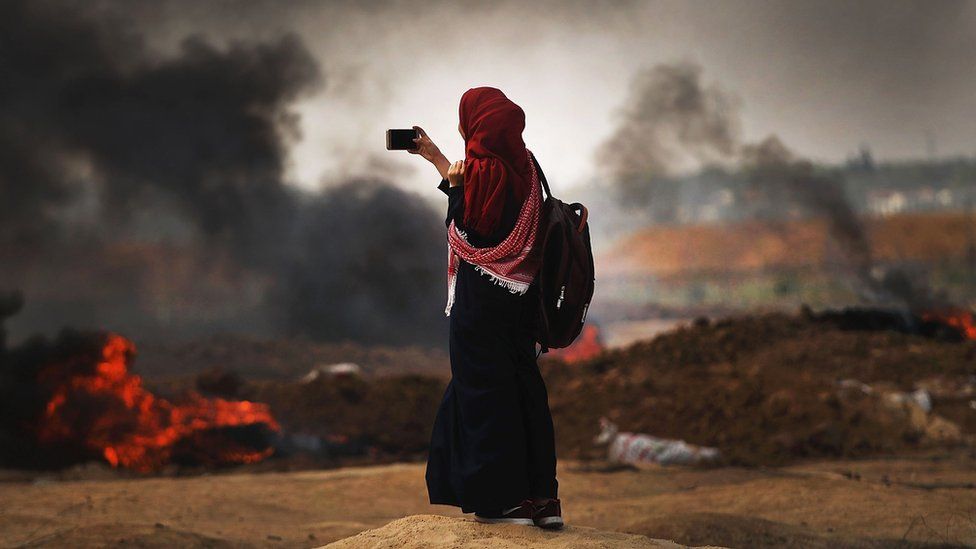 Like many others I have been concerned and disturbed by the scenes and news from Gaza – at least 62 dead, including a number of women and children.   I have also been concerned by the reactions.  On the one hand there are those who regard this as yet another proof of the evil apartheid Israeli state, on the other there are those who see it all as the work of Hamas terrorists provoking a besieged Israel.  And everyone it seems has to have their say and make their pronouncements.  My problem is simply that I don’t know enough.   So instead of commenting I thought I would ask some questions and see if anyone can provide some answers on one or all of the following:

I don’t think that people making statements according to their beliefs about Israel or the Jews is particularly helpful….but we should all pray for the peace of Israel and Palestine.

Why Anti-Semitism Matters in the British Election