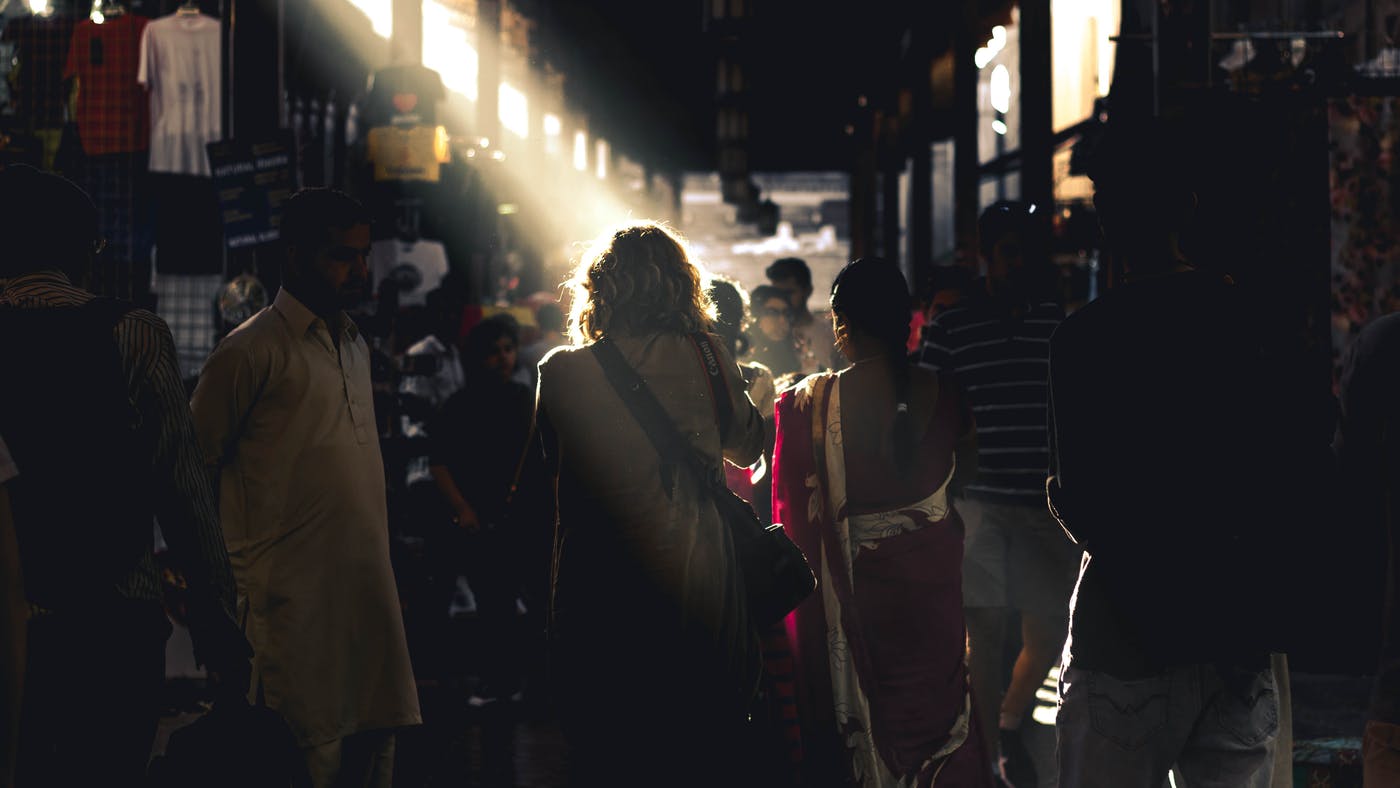 Much to my surprise, I became a Christian as a teenager. But when I did, I was quite determined to be a secret Christian. This was partly because, to be honest, I didn’t like most of the Christians I knew. But it was also partly because, living in a very post-Christian Scotland, I wasn’t sure I could bear the social stigma.

Then one day the small group of Christians at my local school found me out. And they asked if I would be willing to speak on their behalf in a debate which involved an atheist, an agnostic, a liberal Christian, and an evangelical Christian (I was to fill that last slot). With some reluctance, I agreed.

After the debate, the head of the English department came up to me, shook my hand, and said, “Congratulations, young man. That is the finest performance I have ever heard you give. You almost had me persuaded that you really were a Christian.” I replied, “Sir, I am. And that is the last time anyone will say that to me!”

From then on, I have tried to live my faith openly, speaking up for Christ as boldly and graciously as God enables me to, and praying he’d give me the wisdom to say a word in season for the weary, the lost, the enemy, and the seeker.

What do I mean by speaking up? Some associate it with big public protests or demonstrations. But that is not what I’m talking about here. Did Paul, Barnabas, and Luke join forces with Lydia, Priscilla, and Aquila to organize demonstrations and marches in Greek cities to protest idolatry and the emperor cult?

Sometimes when we hear the exhortation that Christians should be speaking up, that’s the image we have in mind: political action, media pressure, demonstrations, and protests. But that’s not what the New Testament church did. And in an increasingly hostile and anti-Christian West, it’s not normally what we should do either.

Now, of course, there’s a place for Christians to use media and other public forums to prophetically speak truth to power in our degenerate cultures, and a few of us are called to do this. But most of us aren’t called to address the masses or the power elites, but to speak up for Jesus, proclaim his word, declare his glory, advocate for his people, and defend the poor right where we are, in the spheres of influence we are given.

In Scotland, when we take each other aside for a quick chat, we will sometimes say, “Can I have a wee word?” That phrase is appropriate for this discussion. When I talk about speaking up as a Christian, I mean having a “wee word” about Jesus to the people we meet. Let me give a couple of personal examples.

As a pastor, evangelist, and apologist, I now do a lot of speaking up for Christ in many public forums. But the vast majority of us Christians are called to speak up in our ordinary spheres. And when we do, doors open.

I think of the football player who, when we met for lunch, quickly told me that he was a born-again Christian. A friend that he had brought along asked, “Am I one of those born-again Christians?” The new footballer replied, “If you have to ask, you probably are not!” From that discussion began a Bible study with some of the other players. Speaking up opened a real door for the gospel.

And then there’s the secretary who, after attending an author’s lecture on Christian courage at a bookstore, returned to work the next day and told her boss that she was ashamed that she had never once mentioned she was a Christian, even though she had worked in that office for several years. The boss, not a believer himself, was delighted and told a colleague who happened to be an elder in a local evangelical church.

And how can I forget the parent who, with trembling knees, went to the head teacher of her local school to ask why a form of sex education that went against the Creator’s instructions was being indoctrinated into the children. Rather than being laughed at or ignored (as she feared), the head teacher listened and sought to make some programmatic changes.

And how about the social worker who worked with mostly atheist colleagues. Her patient witness, hard work, cheerful disposition, and refusal to live by the standards of the culture resulted many years later in a couple of her colleagues coming to church, and one of them becoming a believer.

Patience is needed. Speaking up is not easy. We speak up because we love Jesus and we want to see him glorified. We speak up, not to defend ourselves, but because we love those we are speaking to and want them to share in the greatest gift of all: Christ.

Here is the great promise for every Christian: when we speak up in faithfulness to God’s word, it is not we who are speaking, but the Holy Spirit who is speaking through us (Mark 13:11; 2 Corinthians 5:20). And his word will never return to him empty (Isaiah 55:11). For any who know and experience the beauty and glory of Christ, the question is not whether we should speak up, but rather how on earth can we keep silent?