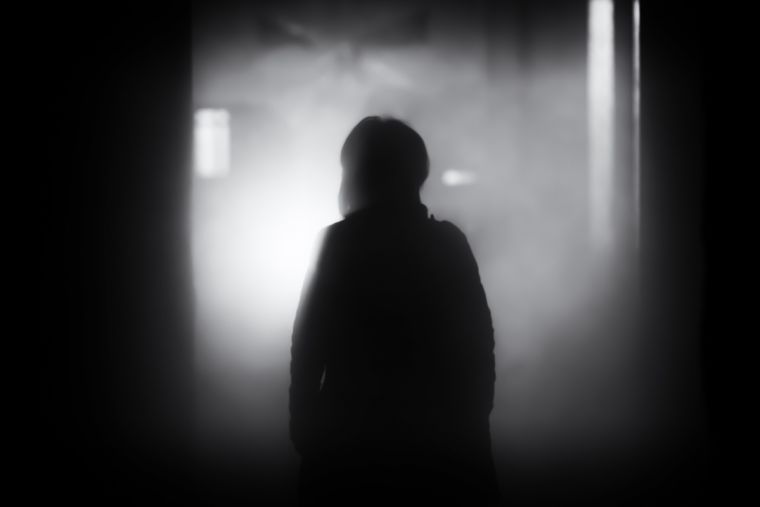 There appears to be an epidemic of abuse in today’s world. Whether its Jimmy Saville and the BBC, Harvey Weinstein and Hollywood, Oxfam and the charities industry, or the apparently endless stories of abuse within the Christian church, it seems as though hardly a day goes by without a new revelation of yet another scandal.

In a world of ‘safe spaces’ it appears that no space is safe. So it was with interest and a degree of concern that I heard of a new term about to be added to our legal vocabulary. As well as sex abuse, child abuse, racial abuse, hate crime abuse, emotional abuse, psychological abuse and domestic abuse, we now have ‘spiritual abuse’ (SA).

Organisations like the Churches Child Protection Advisory Service (CCPAS) have been raising the profile of SA and seeking to get it recognised as a legal category. Surely that should be a good thing? Abuse is manipulation, bullying, exploitation and misuse of power. When that happens in religious circles then surely it should be dealt with? So why has the Evangelical Alliance produced a report that is highly critical of the term?

a. Be ‘justified’ by appeal to the divine, or to one or more sacred texts defined as having divine authority;

b. be enacted by people associated in their role or function as religious, and

c. take place in settings identified in one way or another as religious.

In 2017 Ozanne presented a paper to the Royal College of Psychiatrists entitled Spiritual Abuse – The Next Great Scandal for the Church which set alarm bells ringing, not least because of the implied threat to criminalise those taught the Bible’s view on sexual morality and those who encouraged being baptised in the Spirit and charismatic gifts.

This January CCPAS produced a report that seemed to back up these concerns. Of the people surveyed 63 per cent said that they had suffered from ‘spiritual abuse’. But once you dig a bit deeper and look at the methodology it is clear that this is appallingly bad ‘research’, hardly worthy of the name. The participants were not randomly selected; they had to have been aware of the term spiritual abuse and thus were predisposed towards stating that this is what they had experienced.

As the EA report clearly details there is no need for a further criminal offence of SA to be added to the statute book – the current laws against emotional and psychological abuse are more than sufficient to deal with any case that may arise. Churches should deal with the spiritual side. The state should deal with the legal side.

At best it is a pointless piece of legislation. At worst it is one of the most dangerous and foolish ideas to have happened in the UK for decades. What are the dangers of SA becoming a legal term and a criminal offence? Why are some pushing this so much? Just as there is an ‘ambulance chasing’ industry, so there are those who use abuse to make money. This is not to say that all who claim abuse are just after money, any more than it is to say that all claim negligence from the NHS are just ambulance chasers. But it would be foolish to refuse to recognise that this does happen, and that it is incredibly harmful to the real sufferers of abuse.

Another danger is that if you are a lobbying group whose existence depends on the presence of abuse, you talk up that abuse to government and then look forward to the juicy contracts that come your way as the government responds to the cry of ‘something must be done’ by employing you to ‘do something’, so that they can show they ‘care’.

But the real danger here is that all this talk of spiritual abuse is in itself likely to lead to real abuse. It is a controlling measure. It is designed to intimidate, manipulate and bully. Jayne Ozanne wants the government ‘to recognise Spiritual Abuse as a formal category of harm’. But what is spiritual abuse?

What is Spiritual Abuse?

From my point of view those who take their stipends from the church but do not teach what that church teaches are being spiritually abusive. Those who manipulate in any unbiblical way are abusive. Liberal theology is abusive. Legalistic theology is abusive. Most BBC religion I find to be quite manipulative and abusive. Should they be prosecuted? Should we ban Jehovah’s Witnesses? The Mormons? Catholics? Anglicans? And what about the dreadful Free Church of Scotland – with all their ‘keeping the Lord’s day and refusing to work on Sunday’ nonsense….is that not abusive? What about the Baptists putting psychological pressure on people to almost drown them? Or charismatics ‘laying on hands’ – surely that sounds dodgy? Almost anything or any group can be termed ‘abusive’.

The trouble is that the term ‘spiritual abuse’ (as opposed to emotional, physical and psychological abuse) is so lacking in definition that you are going to end up with the government telling us what is really spiritual and what isn’t. Do we really want the government and lawyers determining theology? How ironic that in the name of the secular state, the separation between church and state will be broken down, as the state starts telling the church what it should teach and do. It will be the end of religious freedom in this country (and given that religious liberty is the foundation stone of all freedom, it will lead to the end of all freedom – as the authoritarian state, led by the civic priesthood, determines all our thoughts, words and actions).

Where this madness could lead was exemplified at the Anglican General Synod last week where one member asked if the spouses of clergy who had had extra-marital affairs could be described as ‘survivors of spiritual abuse’.

A Catholic woman could claim that she has been spiritually abused because the Catholic Church does not allow her to become a priest. Jayne Ozanne could claim spiritual abuse if Christian Today published an article that upheld the biblical teaching that marriage is between a man and a woman. A child brought up in a Christian home could claim spiritual abuse because they were made to go to church with their parents. The list is endless. And so are the dangers. The bottom line is that, whatever the good intentions of some, this is not primarily about stopping abuse or protecting children, it is about using the danger of abuse in order to control and suppress.

In recent years I have spoken to parents who have been threatened by social workers with their children being removed from them, because they took them to church (a potentially abusive environment); I have been asked to fill in forms for student unions to assure them that I would not ‘abuse’ students by speaking uncomfortable words at a CU meeting; and I have been given a list of things that I am not allowed to say on broadcast media, in case someone finds it abusive. I can see the authoritarian and anti-freedom direction our society is already going. This attempt to control and manipulate through the creation of a new legal offence is just an acceleration in the same direction. The EA has done the whole church a great service with this detailed and extensive report – which will hopefully act as a brake on our society’s descent into this authoritarian madness.