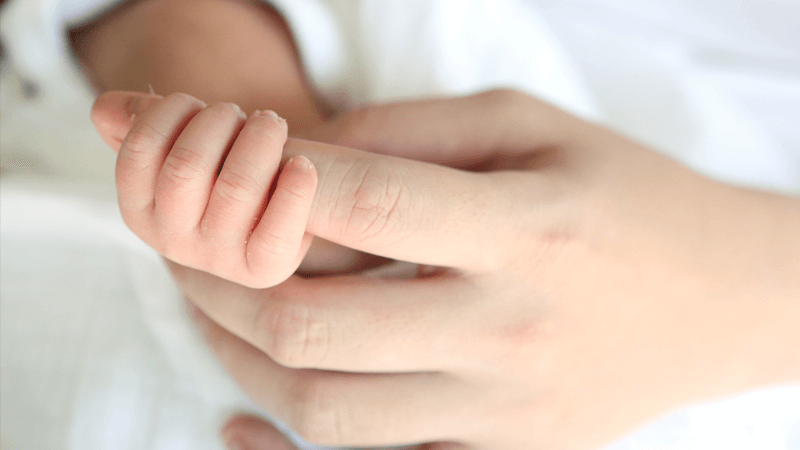 Light Engaging Darkness is a weekly post that tries to give a summary and comment on current cultural events, from a Christian perspective.  It’s important to say that these are personal opinions and not an attempt to say this is THE Christian view.  Some things are clear in terms of the Bible – others are not.  All I am trying to do is try to think out work out things in the light of Biblical perspectives.

That was some week for the Prime Minister. At the beginning of the week she was dead in the water and a complete flop. At the end she is superwoman – having faced down the might of the EU and taken the Brexit negotiation on to another level. Her job is now safe (until after Christmas) and almost everyone is satisfied. Those who want Brexit are saying that we are on our way – out of the ECJ, out of the Single Market and Customs Union – and into a bright new world of free trade alliances and freedom.   Those who want the EU are saying that we are on our way to staying in the SM and CU so whats the point of Brexit anyway?   (Its ironic that they do not see that claiming the British people did not vote to leave the SM doesn’t quite square with s’taying in the SM is basically the same as staying in the EU’).   It all depends what paper you read and whose Twitter feeds or Facebook page you follow.

As regards Mrs May it is possible that as Juncker and Barnier declared, she is a brilliant leader and negotiator who has compelled the EU to back down and compromise. She could be the first Tory Premier in living memory who has either been deceived by the EU or deceived the British people.  Where Margaret Thatcher failed, she will succeed.

Or it could be that she is just the same as the rest. Living in a fantasy world, thinking that the EU will compromise and give her what she wants. When Juncker and Barnier are putting their arms around you and telling you ‘welcome to the club’, you know there is something wrong! When the arch-europhile Ken Clark congratulates the Prime Minister on her negotiations one wonders what is going on.   Perhaps rather than being Thatcher, she is like Chamberlain, returning from Brussells with a piece of paper saying ‘Brexit in our time’!

But there is a third option.   My fear is not that the Prime Minister is being fooled but that she knows exactly what is going on, and that she will get exactly what she wants.

Remember she did vote to remain. Britain will in effect remain in the EU – if not in name- at least in practice.   The EU will use the excuse of the Irish border to ensure that the UK stays regulated and controlled by the EU. Then they will have the best of all worlds – a Britain unable to trade freely with the rest of the world and a Europe unhindered by British politicians who don’t buy into the federalist dream of Schulz et al.

It is the latter case that seems to me the most likely.   The political class are as a whole, thoroughly wedded to the EU. Most of the Tories, the Nationalists (whether Irish, Scottish or Welsh), the Lib-Dems and the Blairite Labourites will go along with this vision/nightmare. A sign of this establishment unity is indicated by a grand banquet which was held in London recently. The guest speakers were strongly anti-Brexit; Chuka Umunna, Anna Soubry and Nick Clegg.  The dinner cost £2,000 a head so it is no surprise that it was the elites city fat cats, the bankers and politicians, all determined to overturn Brexit. In that sense I do not see much difference between most of the political parties. Brown/Blair/Campbell/Osbourn/May/Hammond/Starmer/Sturgeon/Lucas/Cable are all basically of the same ilk.   Its strange to say but probably the only hope for those who want Britain out of the EU is Corbyn, who if he remains consistent to his life time political philosophy is Bennite in his rejection of the centralized Thatcherite Single Market.

“We’d go from being a member of the internal market to being a subject of it. We’d check out but never leave.” – Spiked

This article from Spiked seems pretty accurate to me…

Brexit for Dummies (and Hope for Visionaries)

Because Brexit has taken up so much just a few other articles and comments.

Finally this from The Sunday Times shows that the government are funding groups to indoctrinate our children.  We need to be vigilant.

Transgender books are being provided by a charity that aims to make schools LGBT-friendly.  Children as young as three are being read books in nurseries and schools that encourage them to question their gender.

While many stories challenge the traditional stereotypes, such as encouraging girls to think about being firefighters and boys to cook the family dinner, some focus on characters who believe they are the wrong gender.

The books are on reading lists for nurseries and primary schools provided by Educate and Celebrate, an organisation funded by the Department for Education (DfE) to help schools prevent homophobia and transphobia. The charity has already supported dozens of primary and secondary schools to adopt gender-neutral lavatories and uniforms.

The books include one for young children called Introducing Teddy, published by Bloomsbury. It features Thomas, a teddy bear, who tells his friend Errol: “I need to be myself, Errol. In my heart, I’ve always known that I am a girl teddy, not a boy teddy. I wish my name was Tilly, not Thomas.”

Another picture book is called Are You a Boy or Are You a Girl?, in which the book’s central character, called Tiny, queries their gender identity. Questions for discussion at the back of the book include: “Does it matter if Tiny is a boy or a girl?” and “Should Tiny be allowed to play football and dress up as a fairy?”

Chris McGovern, chairman of the Campaign for Real Education, said: “I do not question the intentions of the people using and promoting this material, but it is misguided. They are inflicting adult neuroses about gender onto children who are not interested in gender. Children do not have issues about their gender in 99.9% of cases.

“Adults need to stop thinking children see the world the way they do. They do not. They may play at being a goblin one day, a dragon the next. They do not see the world in the way adults do and inflicting adult neuroses about gender onto children is damaging and cruel.”

Recently a mother called for the classic fairy tale Sleeping Beauty to be banned from the classes of younger children at her son’s primary school, saying it promotes inappropriate sexual behaviour. The prince kisses the princess when she is asleep, so she has given no consent.

On a reading list for older primary school children up to the age of 11 is the short novel Gracefully Grayson, about Grayson, “a girl on the inside, stuck in the wrong gender’s body”. The list also features George, about a boy who “knows she’s not a boy”, and a book called Jamie: A Transgender Cinderella Story.

Educate and Celebrate says it is “expert in transforming schools and organisations into LGBT-friendly places” and that it is supported by the DfE.

The organisation supplies lesson plans and book lists to nurseries and primary and secondary schools, which can buy them from its website, and sends trainers into schools to work with teachers.

Elly Barnes, the music teacher who set up Educate and Celebrate, said schools needed more diversity in children’s books. “The book collections we have sourced for schools are much needed to break the heteronormative model to reflect real-life families, which come in all different shapes and sizes,” she said.

“Our young people are not born racist, sexist, homophobic or transphobic. The problem lies with the grown-ups and giving them the confidence and the resources to be inclusive of gender identity and sexual orientation — the books provide an accessible way for teachers to do this.”