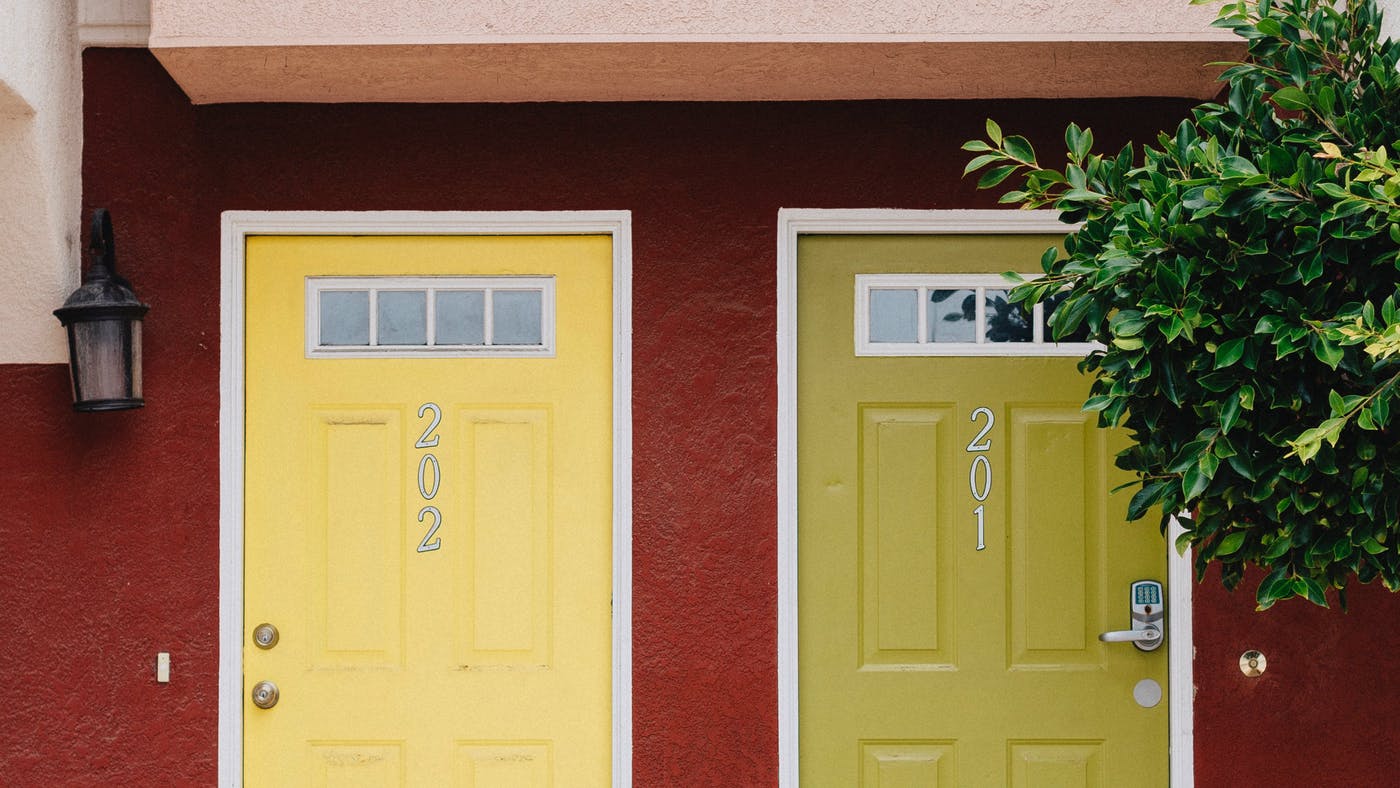 This article first appeared on the Desiring God website Here

My next-door neighbors are not atheists. They are Muslims, New Age pagans, agnostics, nominal Christians, and one family of evangelical Christians.

Most people in the United Kingdom (where I live) are not card-carrying atheists (20%), even less so in the United States (14%). However, many people are atheists by default, with “no religion” being the self-designation of 50% for the UK and 23% for the US.

Many Bible-believing Christians view this as a complete disaster. I have a slightly different perspective. In my experience, it is much harder to reach religious and nominally religious people than it is to reach atheists. And I want to encourage all Christian brothers and sisters not to see their atheist neighbors as threats to their faith, but as reachable people who need the good news of Jesus Christ.

To help, I suggest four things to keep in mind when you engage with your atheist neighbors.

1. Treat them with dignity and listen carefully.

How do we love our atheist neighbors? In the same way that we should love any other neighbors. We try to get to know them. We treat them with respect as men and women made in the image of God. We offer hospitality and help. We seek to understand them.

“In my experience, it’s much harder to reach religious and nominally religious people than it is to reach atheists.”

Our first responsibility is to listen. We need to listen to the culture — to what people are saying — and seek to understand where they are coming from. We can’t assume people understand our language, and we can’t expect to understand theirs. It’s similar to American missionaries who come to Scotland thinking that because we all speak English, we all will naturally understand each other. They soon discover their mistake. The words might be the same, but the meanings are often different.

2. Be willing to address their “defeater beliefs.”

Many different types of atheists exist. We cannot just put people into one category and rely on standard techniques and answers.

I call the most extreme form of atheists NFAs: New Fundamentalist Atheists. They tend to be angry young men whose motto is “There is no God, and I hate him.” You are far more likely to come across them online than you are over the garden fence. But their basic beliefs are the ones that filter down through the media, entertainment industry, and much of academia. What are these basic beliefs?

You may be tempted to think that you don’t need to be able to answer these assertions because no one was ever won to Christ simply by being out-argued. But on the other hand, how many atheists do you know have been won to Christ by Christians just doing something nice for them? Or by just going to church? Or by just reading a Christian book?

“When we witness to atheists (or anyone else), our first responsibility is to listen.”

No one can even see the kingdom of God unless they are born from above. We need the Holy Spirit to take his word and apply it to those whom he convicts of sin, righteousness, and the judgement to come (John 16:8). But he uses means, and those means include his people — his people who love their neighbors.

And if we really love our neighbors, we will listen to them, care about how they think, and do our best to help remove their “defeater beliefs” — the beliefs that prevent them from even considering Christ.

3. Recognize that atheists are believers.

Let’s just look at one of these “defeater beliefs”: Atheists have no beliefs.

An atheist is someone who believes there is no God. Furthermore, they believe they have the ability to absolutely determine whether or not evidence is objective. In other words, many of them don’t recognize that they too have faith — they have faith that they don’t have faith! They have faith in the reliability of their rational powers and in the belief that they should only believe things they can prove.

They also believe there is no (and can be no) evidence for God’s existence. A simple way to respond to this is asking what evidence they would actually accept.

4. Pursue their hearts through their heads.

I’ve observed Christians who have bought into the cultural narrative that Christianity requires a kind of blind faith, while atheism is the rational, strictly empirical, and frankly more intellectual position. This tends to lead them into mistakenly thinking that the only way to “win” atheists is to be extra nice.

“Our goal is not to defeat atheists in a debate, but to show them the glory and beauty of Christ.”

While we shouldn’t be arrogant or belligerent, it isn’t loving to concede rational superiority to atheism — because it isn’t true. The atheist position is intellectually vacuous. Atheism is not an intellectual problem, but a heart problem. But Jesus and the apostles showed that the path to the heart usually passes through the head.

Our goal is not to defeat atheists in a debate, but to show them the glory and beauty of Christ in the hopes that some may be saved. We argue with atheists not to win the argument, but to have Christ win them.