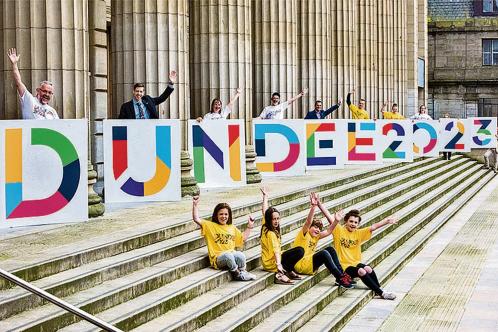 It was depressing reading the responses from our Scottish politicians to the EU Commissions decision last week to exclude Dundee and other UK cities from the European City of Culture bid.  They seemed more concerned about defending the EU and using the opportunity to political point score against Westminster, than defending Dundee.  So I wrote this letter to The Courier which was published today..