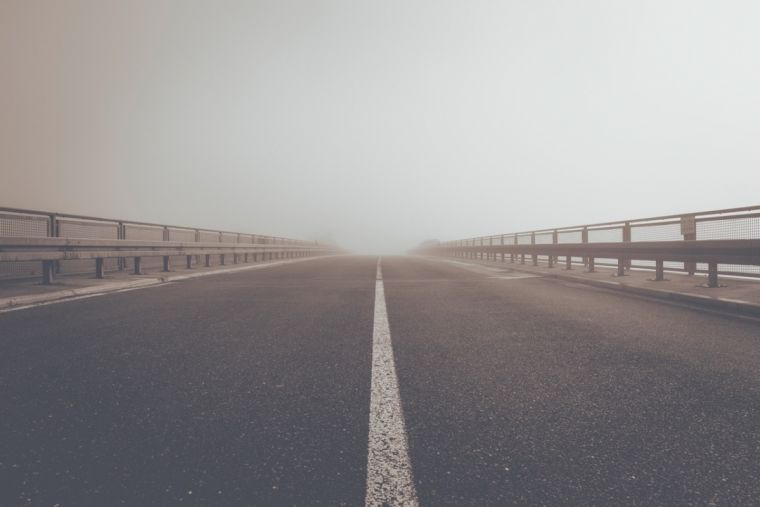 The Highway to Hell: How Ecclesiastes pinpoints our culture’s demise

There was a fashion among teenage boys for a while to mock the smart and clever kid. It was cool to be dumb. Anyone who loved learning or books was a ‘geek’ to be despised as unhip and uncool. That fashion seems to be spreading in much of our culture. What do we need learning for? What do we need wisdom? Why bother with philosophy when you can study something useful?

This dumbing down of culture is not new – it has happened before. But in the age of the Internet perhaps it is happening quicker and deeper than ever before. Not many people are aware of this, but our education system in the West was derived from and based upon Christian principles. Our major Universities from Oxford/Cambridge and Edinburgh, to Harvard and Yale were founded upon Christianity. As they are now rejecting the rock on which they were built, one wonders if they will be able to survive as ‘Universities’ – places where a variety of views are studied and discussed and where people come to learn what they do not know, rather than display what they do.

But what’s the point of learning? Maybe the teenage boys who think its smart to be dumb are not far off the mark? This week’s passage from Ecclesiastes (2:12-16) seems to suggest there really isn’t much point in considering wisdom because after all the wise, like the foolish, die. If death was the end, that might be a valid point. But if this life is only a journey towards an ultimate eternal destination of heaven or hell then we need to reconsider.

It’s important to realise that when the ‘wisdom’ literature in the Bible speaks of wisdom, it is not referring to passing exams or having a good head for remembering facts. Wisdom is the application of knowledge. The psychoanalyst and friend of Freud, Otto Rank, wrote: ‘For the time being I gave up writing – there is already too much truth in the world – an overproduction which apparently cannot be consumed.‘ If that was true in the pre-Wiki, pre-Google 1930’s, how much more is it so today? We are swamped with knowledge but we lack wisdom.

Solomon recognises that wisdom is the supreme need of the king because he has to govern. ‘Counsel and sound judgment are mine; I have understanding and power. By me kings reign and rulers make laws that are just; by me princes govern, and all nobles who rule on earth’ (Proverbs 8:14-16). Future kings will have the same issues to face. Would that our politicians realised the need for such wisdom! We might be spared the dumbed down, know-it-all, tribalistic political sound-bite culture that has developed.

Wisdom is Better than Folly – So?

Solomon finds out that wisdom is better than folly. Wisdom is needed to give strength, success, and prosperity. Wise people walk around with their heads clear and they get on. Stupid people live dumbed down lives in a dumb downed culture. But the same fate overtakes them both. Neither can avoid death. So what is the point? If Solomon with all his knowledge and wisdom could not find meaning then what chance do the rest of us have?

The Highway to Hell

Maybe it is just better just to enjoy the meaningless pleasures of the moment and not spend too much time thinking about what it all means. That is certainly a prevalent attitude in our culture. Another one of our cultural icons, Malcolm Young of the great rock band AC/DC, died this month.

One of their most famous songs is the rock anthem Highway to Hell. Millions have enthusiastically sung along as they proclaimed they were on their way to Hell.

‘Don’t need reason, don’t need rhyme
Ain’t nothing I would rather do
Going down, party time
My friends are gonna be there too’

The Bible would argue that the lack of wisdom, the inability to apply knowledge, is a highway to hell. Proverbs 9:13-18 reads: ‘The woman Folly is loud; she is undisciplined and without knowledge. She sits at the door of her house, on a seat at the highest point of the city, calling out to those who pass by, who go straight on their way. “Let all who are simple come in here!” she says to those who lack judgment. “Stolen water is sweet; food eaten in secret is delicious!” But little do they know that the dead are there, that her guests are in the depths of the grave.’

But so what if foolishness leads to ‘the depths of the grave’ (Sheol/Hell)? After all as AC/DC also sang ‘Hell ain’t a bad place to be…’. That is because they saw Hell as the ultimate pleasure party where 70 non-virgins would meet their every need. But Hell isn’t ‘welcome to the pleasure dome’. Hell is Auschwitz.

Get Wisdom, Get Christ

We need wisdom to avoid both hell on earth and hell hereafter. To put it simply – that wisdom is ultimately not a theology degree, or a lifetime’s experience, or an Ecclesiastical Wiki…that wisdom is Christ. As Paul tells the Colossians: ‘My goal is that they may be encouraged in heart and united in love, so that they may have the full riches of complete understanding, in order that they may know the mystery of God, namely, Christ,  in whom are hidden all the treasures of wisdom and knowledge’ (Colossians 2:2-3).

There are two ways….the way of foolishness which is a highway to hell or the Christ who is the Way to the fathers house with many mansions.