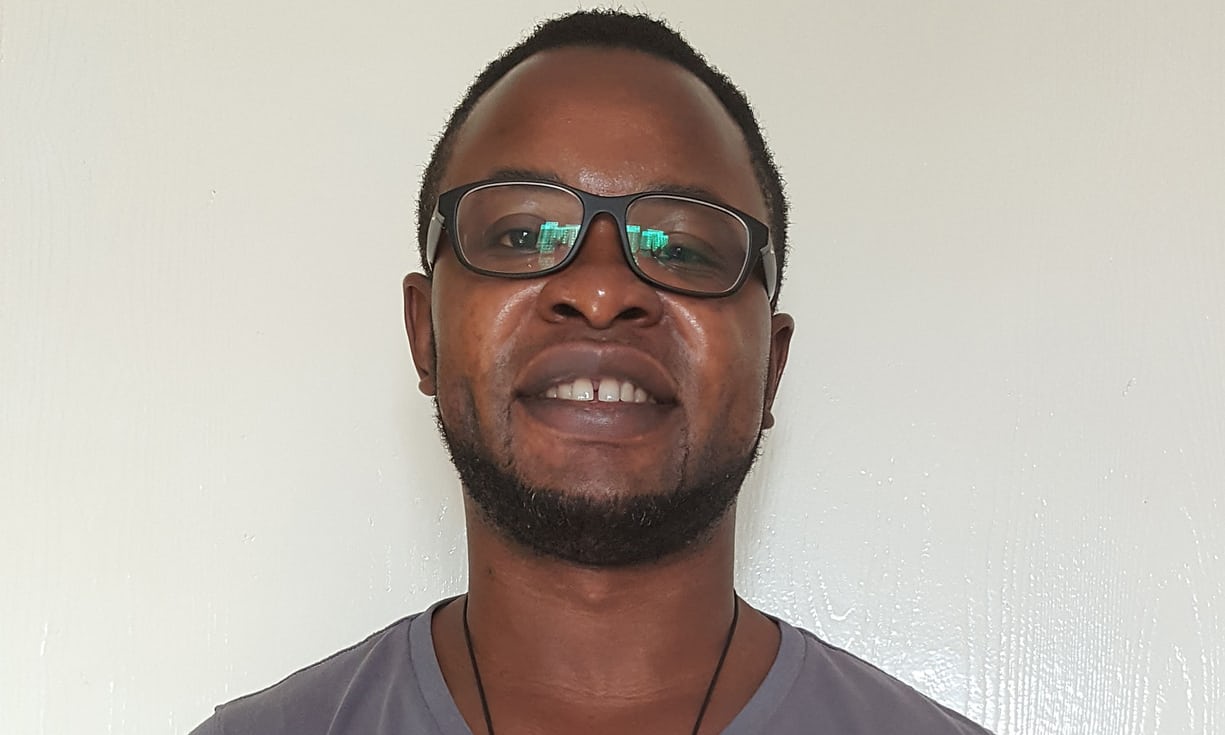 What is happening to our Universities in the UK and the US is to say the least disturbing. In many cases they are ceasing to be Universities (looking at a wide range of subjects, with a wide range of views) and are in the process of becoming commercial centres of social engineering, teaching a philosophy of cultural Marxism and not tolerating any dissent. And it really is getting quite scary and mad.   In this weeks LED we show a few examples.

Social Work Student Expelled for Being Opposed to SSM

Felix Ngole, a social work student at the University of Sheffield, was expelled from his

course for writing the following on his Facebook page – “the Bible and God identify homosexuality as a sin”, adding that “same-sex marriage is a sin whether we like it or not. It is God’s words and man’s sentiments would not change His words.” This is a position that I hold and many others. But for holding that position we can be expelled. You can hold the most perverse views, you can think that Israel should be wiped out, you can mock and abuse Christians….but if you dare to question SSM then you are out!

Professor Sara Giordano from the University of California argues that science is a form of white power which relies on “a colonial and racialized form of power,” and must be replaced with an “anti-science, antiracist, feminist approach to knowledge production.” We must all apparently practice ‘feminist science’.

Meanwhile not to be outdone a lecturer at the University of Texas has accused a bisexual student of offending someone because they questioned whether it was a good thing that several Muslim countries have the death penalty for homosexuality.   What stuns me about this is that the student was threatened with the ‘Behaviour Intervention Team’ and being expelled from his philosophy course because of his ‘Islamaphobia’.

Back in the UK the elites were getting themselves worked up about a rather silly request from a Tory MP to Universities asking them what they were teaching about Brexit. Shrill cries of censorship and McCarthyism rent the air. What a nerve!   Some lecturers see it as their job to indoctrinate.   I was once in a debate with a professor who stated that all the papers written on his subject (an obscure theological question) agreed with him. When I pointed out that all the papers written on that subject had been written by his students, who would have been failed by him if they had dared to disagree with his pet theory he was none too pleased! I was reminded of this when I read about students being marked down at some British Universities if they dared to express any pro-Brexit points of view – When we are told that 75% of students are against Brexit, as though this were a proof of intelligence, we need to remember the indoctrination that is going on.

Such is the irrational obsession with this and the way that people filter everything through their confirmation bias that it really affects the way that news is reported.  For example if you heard that 140 jobs were going from Dundee to Malmo in Sweden because of Brexit can you imagine how the Scottish press, and government would have hailed it as proof for their doom and groom predictions.  But the fact that it is the other way round – 140 manufacturing jobs are coming from Malmo to Dundee despite Brexit, or actually because of Brexit.  But instead of singing this from the rooftops, our politicians are silent because it doesn’t suit their narrative.  They actually want the doom and gloom stuff – because they cannot possibly conceive they could be wrong.

Only One Opinion Allowed

But there is yet more (and this is only this week). An education charity apologised for allowing two different opinions. Teach First tweeted: ““We made a mistake, we published two blogs with opposing views as part of a recent debate on education. One was wrong. We’ve removed it. Sorry.”   Imagine that – allowing different opinions. What is the world coming to? Perhaps TeachFirst should change their name to ‘IndoctrinateFirst’.

Lets return to the wacky USA – because the Americans really do excel in this kind of nuttiness.   Jordan Peterson who is one of my heroes does a great job of exposing this kind of stuff…amongst several incoherent gems he flagged up this week how about this PhD abstract from the University of Indiana.

“Increasingly Black college students are identifying as atheist, however few empirical studies in higher education and student affairs are exploring the phenomenon. This dissertation examines the question, “How do Black atheist understand their identity in college?” Using Higginbotham’s Politics of Respectability and tenants of Critical Race Theory, interview data from eight Black college students at various institutions from across the United States was analyzed. This study explored the intersections between race and religion, and the role college plays in shaping those respective social identities. Using Critical Race Methodology, the researcher co-constructed with participants three counter narratives that disrupt dominant narratives of a Black atheist ontology. Each collective counternarrative reflects how participants understand their intersectional identities within a collegiate setting.”

It’s frightening that people who can write such verbiage are the educators of the future and are regarded as the ‘experts’ and the ‘elites’.

Speaking of the elites…the wonderful people who run the British Foreign and Commonwealth Office have decided to pass on their collective wisdom to the wider world.   They have asked the UN not to refer to pregnant women in their human rights treaty because it might offend transgender ‘men’ who are pregnant.   But now they have reconsidered – The FCO said: “The UK does not object to the use of the term ‘pregnant woman’. Just stop. Think. And realise that someone somewhere in power actually thought that sentence was a) necessary b) worth saying and c) meaningful!

It seems as though the whole media and chattering classes are gripped by a collective moralistic hysterical panic. And yet still they just don’t get the problem. If you reject the roots, you are not going to end up with the fruits.   Weinstein, Spacey and the hypocrisy of the current moral panic

And Fats Domino has died….

I apologise for this being late but there is a good reason…I am writing this from my hospital bed. I am so thankful to the Lord for taking me through another operation (hopefully the last) and even though it is quite painful…it is good to be in the great care of the NHS.   And being confined to bed gives me an opportunity to catch up with some reading and writing….hopefully see you next week…