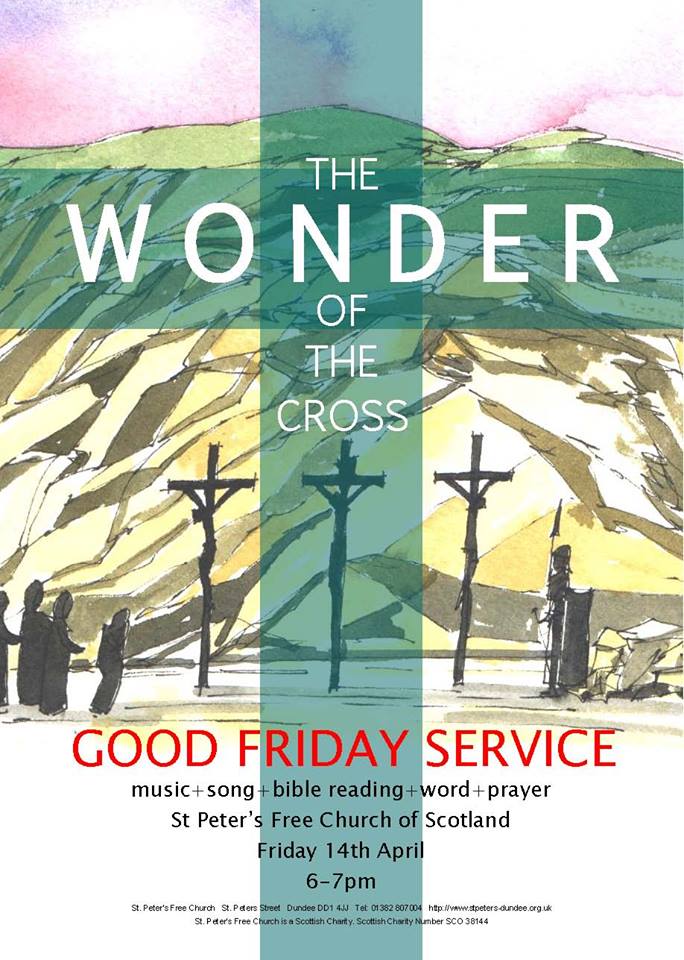 I am offended.  In fact I am more than offended. I feel angry, upset and quite nauseated. And it’s all to do with Easter. No I am not offended at Cadbury’s leaving the word Easter out of some of its headings. Nor at I offended at Tesco’s Good Friday beer advert. I expect crass commercialism from Tesco and they never fail to deliver. I am offended at what I’ve just heard from the religious person  on the radio.

Imagine this. You are a minister of the Christian church. You are invited on to a national radio station to explain the meaning and message of Easter in a call in program. What a great opportunity! And then this is what you say…

The presenter asks: In 2017 what does Easter celebration mean to you…

“one of the real strength s of Christianity is that it has always assimilated stuff…there are loads of things that Christianity has taken from other religions, faith, concepts, symbolism…that’s about evolving faith…its saying we’re not stuck in a particular place but we can be where people are at and we can make it real and make it relevant.   That for me is where faith is…not being stuck in the past…its about something that’s relevant today”.

“Whatever people believe you can take something from their beliefs, their ideas that will actually make a difference in your life…”

“Festivals can be important to think about who you are, where you’re at, how you behave with regard to other people…there are so many things about the Easter story that bring that in…how our reactions are influenced by other people and what are the implications of our reactions to things”

“I don’t have any issues for somebody who wants to come once a year, whatever…if it means something to them then that’s absolutely great.”

After giving a list of services and religious rituals that he was going to be involved in and after hearing a wonderful female caller explain how Easter was about Christ dying for our sins, the minister was given one more chance. The presenter asked:

“In terms of the message what should it be?”

What an opportunity to share the good news of Jesus Christ!   This was the reply….

“I think Easter is about hope and about perspective. I think its saying about how things work for you because if faith is not relevant for where you’re at now then basically its just not relevant, it’s about something that’s real for today, not a past celebration. I think its about hope”

This is not a parody. This is for real. This is for what passes as ‘relevant’ Christianity today?!   Whats wrong with it? Its meaningless barely coherent psychobabble waffle. It makes Easter all about me, me and me. Easter is about my life, my decisions, my feelings. Whatever it means to me, that’s what it means. Never mind what Easter actually is.  Little wonder that the church is dying if this is what passes for relevance!  Of course it won’t offend the world because all it does is reflect the world.  But then it won’t save the world.

Today is the day that the Son of God died the most horrific death – beyond anything we can begin to imagine.  The message of the cross is foolish to the world – after all a world in which using the death of Christ to see cheap beer, is hardly going to take sin seriously never mind its remedy! But it is also exactly what our needy world needs.

I don’t care two hoots about Cadbury’s and Tescos.   I do care about someone who professes to be a Christian minister, reducing the Gospel message to such meaningless psychobabble.   You will note that in all his answers to the questions about Easter there was not one mention of Jesus Christ.  Can anyone explain how it is possible to speak about the message of Easter without mentioning the cross, the resurrection or Jesus!?   This man is sending people to hell with this moralistic therapeutic deism.  Lord save us from such religion.

A minister who does not take the opportunity to proclaim that Cross on Good Friday, when asked to on national media, is facing the most severe judgement of God.  He sent his son to save us, and you mock that sacrifice with your self-obsessed waffle!  May God have mercy on your soul and waken you to your own need for him. If only your church would discipline you, for the good of your own soul, and those who listen to you.  But I somehow suspect that is not going to happen!

Enough!   I need some Bach Biblical therapy….on Good Friday listen to and think about this:

And if you are in or near Dundee this evening please feel free to join us as we meditate on what this day really means.