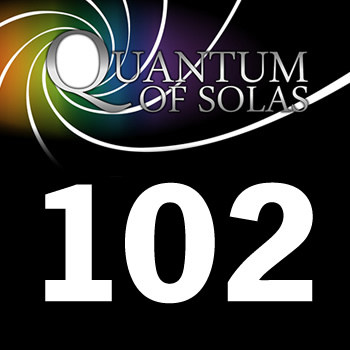 Here’s the link for the latest podcast.

Mensch on belief and evidence

BBC on Facebook – “It’s like getting no mayonnaise in your chicken Zinger and blaming it on Colonel Sanders.”

Frankie Boyle on why he’s putting celebrity atheists into #Room101.

The baptism clip is about 16 minutes in.

Premier Christianity – The European Court’s ruling on religious clothing is wrong. Secularism is not neutral

Christian Today – Who Was Saint Thomas Aquinas? The Legendary Christian Philosopher In 10 Quotes