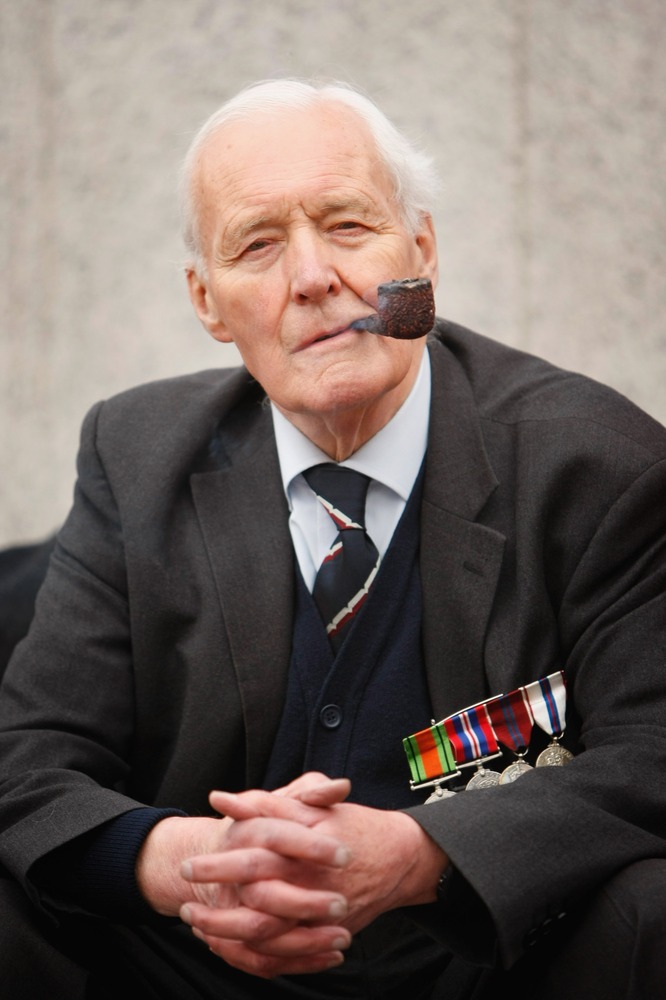 I have been throughly disappointed and depressed at much of the response to my articles on the EU.  I hate group think and soundbites, on whatever side and yet that is what I have been largely faced with.  I know that there are thoughtful SNP politicians and supporters who have considered these things and come up with a different point of view to mine (let me give a shout out to Autonomy Scotland who has at least attempted to provide some evidence, and has interacted intelligently).   But the vast majority of responses have just come straight out of the National and the SNP bot machine.    I won’t give you a list, but let me give you one example – if I had a pound for every time I heard ‘are you saying Germany isn’t independent?’ (in response to my claim that Indy in the EU is not real independence) I could pay off all my debts!    When you point out that Scotland is more like Greece than Germany there is either silence, abuse or a quick change of subject.

So on the basis that there are intelligent and thoughtful SNP politicians/supporters out there ( (Nicola, Mike, Roseanna, John et al) , I want to issue this straightforward challenge – if you can answer the question below then I will change my mind.   I am open to persuasion.  I don’t want the soundbites or the mantras.  I want answers.

Nicola Sturgeon on the the BBC came out with some very interesting statements.  Firstly she trashed the arguments I have heard from some true believers who argue that nothing has changed since the Indy Ref in 2014 and so to be consistent people like me who voted Yes then, should vote Yes now and we will then get to choose about joining the EU or not.  “I think Tony Blair is stating the obvious, the independence argument is now very different that it was in 2014” .  Indeed it is.  Because the question is now how to keep Scotland in the EU/Single Market, not how can Scotland be an Independent country.    But it was the next bit that got me.   She argued that leaving the UK was necessary in order to ‘take control, taking charge of our own future, our own society and our place in the world”  (Where have we heard that ‘take control’ mantra before? Whats next – Make Scotland Great Again?!)

So my question is simple.  In a week in which Juncker said that there were over 20,000 EU laws which Britain would have to get rid of, can any SNP politician explain how Scotland leaving the UK to join the EU is ‘taking control’ of our own future, our own society and our own place in the world?  Would we have control of our own fishing?  Or our own agriculture?  Or our own borders?  Or our own finances?   Given that we would become a net contributor to the EU (it could cost £3 billion) just what kind of Independence and control are we purchasing?

Nicola was happy to tweet in support of Tony Blair.   If you are willing to listen to Tony Blair and cite him in support then I’m sure you will be prepared to give another Labour stalwart, Tony Benn, a listening.  This is not ‘hard right Tory Brexit’ as you have all been told to repeat as often as you can.   This is the left-wing and democratic case for being out of the EU.  This is what persuaded me…so if you can answer Mr Benn then you may be able to persuade me (and the thousands of others of Yes 2014/No 2018 voters)…and you will need to if you are to have any chance of winning.   We far outnumber a few celebrity progressives who have changed sides the other way, because for them the EU is more important than the UK .

This is from a letter that Benn wrote (thanks to one of my correspondents for reminding me of it).   I’ll let Benn explain…..(and please feel free to substitute Scottish Parliament and Courts for the British – I have done so in the block quotes)…

“I am writing, not to argue a case, but to explain — as best I can — what effect British membership of the Common Market has had upon the constitutional relationship between a member of Parliament and his constituents. The Parliamentary democracy we have developed and established in Britain is based, not upon the sovereignty of Parliament, but upon the sovereignty of the People, who, by exercising their vote lend their sovereign powers to Members of Parliament, to use on their behalf, for the duration of a single Parliament only — Powers that must be returned intact to the electorate to whom they belong, to lend again to the Members of Parliament they elect in each subsequent general election. Five basic democratic rights derive from this relationship, and each of them is fundamentally altered by Britain’s membership of the European Community,

1.Scottish Membership of the Community subjects us all to laws and taxes which your Members of Parliament do not enact, such laws and taxes being enacted by Authorities you do not directly elect, and cannot dismiss through the ballot box.

Second: Parliamentary Democracy means that Members of Parliament who derive their power directly from the British people, can change any law and any tax by majority vote,

Fourth: Parliamentary Democracy means that all British governments, ministers and the civil servants under their control can only act within the laws of Britain and are accountable to Parliament for everything they do, and hence, through Parliament to the electors as a whole.

4. Scottish Membership of the Community imposes duties and constraints upon Scottish governments not deriving from the Scottish Parliament; and thus, in discharging those duties Ministers are not accountable to Parliament or to the Scottish people who elect them.

5. Scottish Membership of the Community by permanently transferring sovereign legislative and financial powers to Community authorities, who are not directly elected by the Scottish people, also permanently insulates those authorities from direct control by the Scottish electors who cannot dismiss them and whose views, therefore, need carry no weight with them and whose grievances they cannot be compelled to remedy. In short, the power of the electors of Scotland, through their direct representatives in Parliament to make laws, levy taxes, change laws which the courts must uphold, and control the conduct of public affairs has• been substantially ceded to the European Community whose Council of Ministers and Commission are neither collectively elected, nor collectively dismissed by the Scottish people nor even by the peoples and all the Community countries put together.”

These five rights have protected us in Britain from the worst abuse of power by government; safeguarded us against the excesses of bureaucracy; defended our . basic liberties; offered us the prospect of peaceful change; reduced the risk of civil strife; and bound us together by creating a national framework of consent for all the laws under which we were governed. We have promised a ballot box decision because all these rights are important, and none should be abandoned without the explicit consent of the people.”

“I am against] the Treaty of Rome which entrenches laissez faire as its philosophy and chooses bureaucracy as its administrative method.”

“A historical perspective is the key to democratic politics, which if denied can bury the real issues and confine news coverage to high-level gossip about the rich and the powerful, reducing us to the role of spectators of our fate, rather than active participants,” he explained. “The obliteration of the past strengthens the short-term calculations that pass for political thought, and for me the real heroes are those few who try to explain the world in order to help us to understand what we can best do to improve our lot.”

The House will forgive me for quoting five democratic questions that I have developed during my life. If one meets a powerful person–Rupert Murdoch, perhaps, or Joe Stalin or Hitler–one can ask five questions: what power do you have; where did you get it; in whose interests do you exercise it; to whom are you accountable; and, how can we get rid of you? Anyone who cannot answer the last of those questions does not live in a democratic system.

And then answer this – do you really want Scotland to be part of and governed by  ‘the most bureaucratic, terrifying system in the world’…..In what ways is taking Scotland out of the UK into the EU ‘taking back control’?   How is this Liberal?  How is this Left-wing? How is this progressive?  And how is this Independence?

Forget Tony Blair…..answer Tony Benn and I will repent….otherwise I and many others will refuse to follow this undemocratic, illiberal and anti-Independence road.  Over to you…..Nicola, Mike, Roseanna, John…..