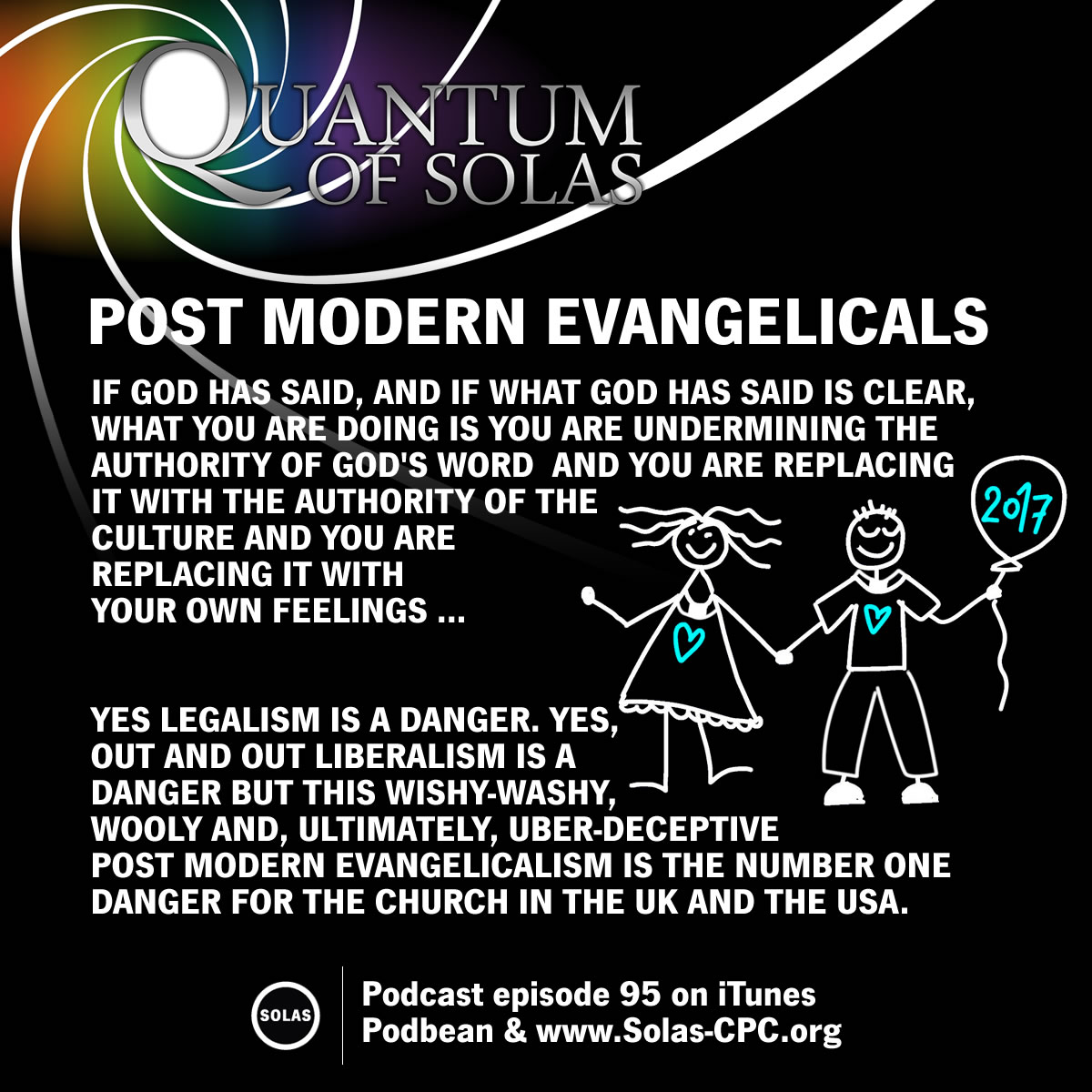 As promised, in this week’s podcast, it’s the prospects for the Church in the West;

TheWeeFlea.com – Ten Prophecies re the Church in 2017