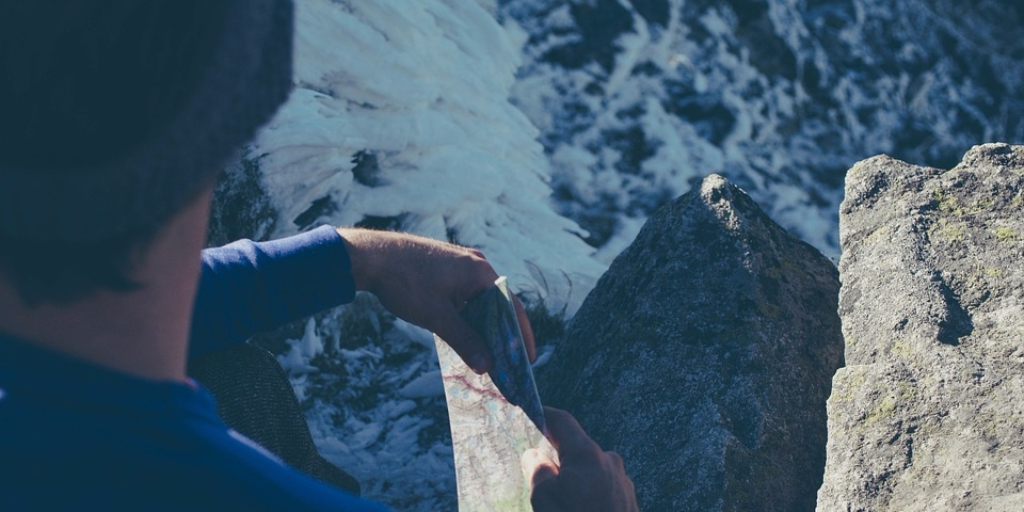 Revelation 9 is a difficult passage especially for those who want a ‘soft’ Bible rather than a real one!  This was not easy to write – but it does seem especially appropriate for today….

These are just a handful of the 56 million people that die each year. Away from the spotlight of the media, each of the 56 million (including the celebs) is a human being with the special value of having been made in the image of God. But the immediacy of the death of celebrities caused by Twitter and Facebook means that it almost feels as though everyone we grew up with is dying. Not exactly the most cheerful thought to begin the New Year with!

So far it seems to me that the atheistic secularist response is, “Let’s get rid of 2016 and hope 2017 is better.” But 2016 has done nothing to us and 2017 won’t either. It is an arbitrary number drawn up to help us measure the passing of time. In and of itself the year does nothing. But this week’s passage in Revelation (chapter 9) gives us a far better and more holistic and hopeful – if at first scarier – picture of what is going on.

It begins with a star falling from heaven and being given the key to the Abyss. There are those today who use this kind of apocalyptic language when they speak about what they fear. Those who are freaked out about what Brexit or Donald Trump might bring talk about ‘staring into the Abyss’. In the culture of John’s day, the Abyss was considered to be the place of the dead and the demonic.

In a series of ever-increasing horrific imagery we are told that the fallen star (probably the Devil) opens the Abyss and out of the smoke which rises and darkens the sun and sky comes a horde of locusts who are told to torture human beings with stings like scorpions. These locusts look like horses, wear something like crowns of gold, have teeth like lions, breastplates of iron and wings that sound like thunder. But if you try to take Revelation literally you are missing the whole point. These are not real locusts. They are pictures of demonic powers referring back to the prophecies of the Old Testament – ie Joel 1:6:

A nation has invaded my land,
a mighty army without number;
it has the teeth of a lion,
the fangs of a lioness.

The Abyss is inhabited by those who are hostile to God, and they have a king – Abaddon, Apollyon. The Destroyer. It is little wonder that Revelation has been a favourite source for Heavy Metal bands. The imagery is spectacular. I was once at a wedding where I sat beside a long-haired Swedish man who called himself Pilgrim, lived in the woods, was training to be a Reformed Episcopal priest, didn’t believe in using electricity and yet was the lead singer in a Christian black metal band, Crimson Moonlight!  To describe him as fascinating and unusual was, to say the least, an understatement. He introduced me to the dark, bizarre and wonderful world of black metal where the symbols of Revelation were common currency.

(who would have thought that all those years ago when I met ‘Pilgrim’, their leadsinger, I would be using Crimson Moonlights take on Revelation 9!  )

But John is not just painting a picture here or providing ideas for album covers. He is making a bold spiritual and political statement. Apollyon also refers to Apollo. The cult of Apollo used the symbol of the locust. The emperors Caligula, Nero and Domitian considered themselves to be incarnations of Apollo. John is effectively saying that the Roman Empire is ruled by the forces of Hell.

The picture worsens with the trumpet of the sixth angel, unleashing the second woe. The four angels who were bound at the great river Euphrates were released to kill a third of mankind. The Euphrates and Nile were the uttermost boundaries of the land promised to Israel, and also the boundaries of the Roman Empire. Beyond them lay the feared Persian Empire. But this was not primarily about politics then, and it is not about contemporary politics. The 200 million reflects Psalm 68:17:

The description of these demonic forces in Revelation 9 is most horrible, unthinkable and disgusting. The horses terrify. The fire and sulphur come from the pit of hell.

So far, so dramatic. But what does all this have to do with us and our situation today? And where is the hope in this bleak picture?

Remember that Revelation is the revelation of Jesus Christ. It throws a spotlight on the world as it really is. Much of the writing about the seismic events of 2016 talks about forces outwith our control – populism, climate change and economic forces. They rarely if ever mention spiritual forces. But this is what Revelation tells us is really happening. There are spiritual forces at work, the principalities and powers of this world.

The hope is found in the message of Revelation that the demons may be like locusts but they are not on the throne, Christ is. So even in this dark passage we are told it is the voice coming from the throne that releases the four angels. This is in response to the cries of the martyrs in chapter six and the prayers of the saints for deliverance. We are also told that the very hour, day and month for their release was appointed by God. The key to the Abyss was given by God.

The believer is encouraged by knowing the world is not spinning out of control, but rather is in the sovereignty of our great and gracious God. And God’s people have his seal upon their foreheads and so cannot be ultimately harmed by the demonic hordes (verse 4). Even God’s judgments are sent in mercy because his aim is to call people to repentance. As CS Lewis observed: “God whispers to us in our pleasures and shouts to us in our pains.” He is not silent.

But there is a solemn lesson and warning at the end. Verses 20 and 21 tell us that despite all these things happening, the rest of mankind still did not “repent of the work of their hands”. In fact the preaching of the gospel sometimes leads to a backlash from the forces of hell. Torrance makes the astute observation: “The Cross of Jesus Christ has provoked such a reaction against it that all the latent evil in men has been pushed to the surface in unbelievable wickedness and bloodshed. The very bottomless pit has been opened in our midst, so that heaven and earth have been darkened with the fumes and the whole atmosphere of the world has been poisoned. This, I think, is true. There are possibilities of evil always latent in us and in the modern world all too often we see them realised.”

The four classes of sin listed at the end of chapter 9 include idolatry, magic arts (which often had a reference to drugs), sexual immorality and theft. It astounds me that we celebrate the lives of celebrities who have died, many of whom (though not all) lived lives which were in complete contempt of God. While Christ says he loosens the chains of the demons so that humanity can see and experience what it is choosing, far too often his Church refuses to acknowledge the seriousness of what has happened and instead panders to a worldly spirit. 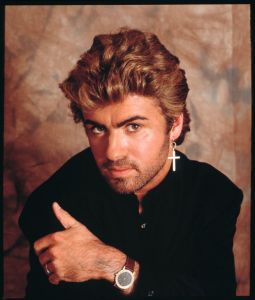 I read of so many celebrities who lived sad, lonely, drug-filled, immoral and desperate lives, despite their fame and wealth. I can’t celebrate their lives. I can only mourn, as I did at a funeral of a friend who died because of drug-induced illnesses, that their gifts, potential and humanity ended up being so wasted. I will however celebrate the lives of those who are celebrating and being celebrated in heaven – saints like Helen Roseveare, the 11 Syrian martyrs crucified for their faith, the wonderful intelligent lady whose funeral I took last month after years of devoted service to the Lord and several years of dementia. And there are many whose passing has gone largely unnoticed by the Twitterati, but not by the Lord, or their people.

We need to stop beating about the bush, sugarcoating sin and pandering to the lusts and sinful desires that break and destroy humanity. We need to call a spade a spade and sin, sin. Yes of course we should not exult in the death of anyone, or just use their fame as a sermon illustration to make a point. We weep with those who weep. We realise that the death of any human being is a tragedy. But that does not mean that we have to sanctify, eulogise and make up deathbed conversions for those who all their lives lived in enmity towards Christ and his people. In the words of the Nobel Prize winner, Bob Dylan: “You gotta serve somebody, it may be the Devil or it may be the Lord, but you gotta serve somebody.”

You may not be into heavy metal, but you should avoid light theology – which ultimately ends up trivialising both the serious state of the world and the serious solution that God has provided. Only the light of Christ, the power of the Spirit and the love of the Father can deal with the darkness. We are heading into the Abyss. Only Christ can save us.