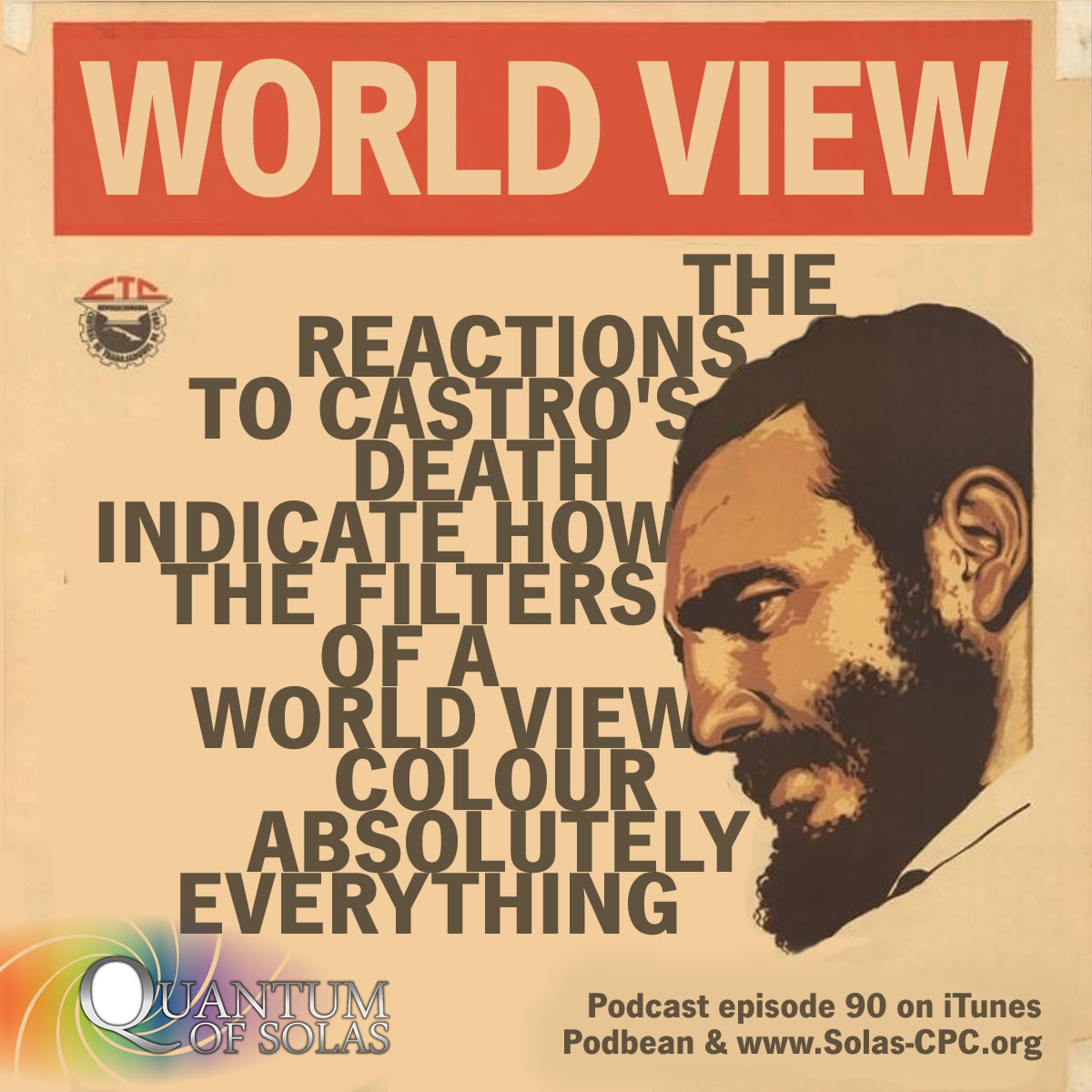 Thanks to all who responded to the last post of 2016   I will try to heed your advice and requests.   After a few days break its time to begin again by looking forward to 2017..I am neither a prophet nor the son of a prophet, but as an observer of culture and society I would like to suggest that the following might be the main issues in this coming year.

1) What happens to the Queen will be important – She will be 91 this year.  It may be that she will live on another ten years but the fact that she missed both Christmas and New Year services because of illness is concerning.   Although I am not a royalist, Britain without the Queen will be a much less stable place.  I am reminded of our responsibilities to pray for Kings/Queens and those in authority.

2) Israel will be a continual focus –  The actions of the Obama administration at the end of 2107 towards Israel, and the slapdown that followed from Teresa May, combined with the growing anti-semitism in Europe, the UK, the USA and yes, even in Scotland, remind us of the importance of this tiny nation of Israel in the world.   Our Western liberals don’t want to recognise this, but there are millions of people all over the world who would like to see the obliteration of the Jewish State and some would still like to see the obliteration of the Jewish people.   The church must renew its obligation to pray for the peace of Israel.

3) Brexit will be blamed for everything!   The continuation of post-truth politics will continue by those who publicly decry it.  The doomsday merchants, from politicians to journalists and economists will find Brexit in everything.  Meanwhile the EU will lurch from crisis to crisis whilst trying to blame the UK for every one of them.  The French, Dutch and German elections will see a rise in right wing populism.  Greece will continue to struggle with German austerity measures imposed upon them – but the real country to watch will be Italy. Economic meltdown there could be too big for the EU to handle.

4) The War Against Humanity will Continue – Particularly in the attempt to remake humanity in its own image – The Re-Imaging of Humanity – Part 5 – Where Are We Heading?   My prediction is that polygamy, prostitution and paedophilia will be the next changes to be proposed.  Already we have had Child Prostitution Legalised in California   Given the criteria that the elites in our society have adopted there is no logical reason why these things should be prevented – unless the criteria are changed.   Meanwhile the transgender fad will continue to be pushed by those determined to push the wholly unscientific political/sexual philosophy that gender is just a social construct.  Followers of Simon De Beauvoir and the advocates of Queer Theory will continue their destructive attacks on what actually makes us human.

5) Islam and Islamaphobia will continue to be Confused – Although there are honourable exceptions the majority of Western Liberals cannot cope with Islam – and as a result they are opening up doors for the more extreme right wing groups.  Don’t forget that an extremist right winger almost got elected in 2016 in Austria.  Meanwhile our politicians will continue to  call Islam ‘a religion of peace’ whilst Islamist terrorists commit numerous atrocities across Europe, Africa, Asia and the Middle East.    And because they work on the premise that all religions are fundamentally the same, they will use the threat of Islamic terrorism to crack down on other religions (especially ‘Christian extremists’ – you know-  the kind who believe that marriage is between a man and a woman, or that God created the earth! Clearly they are just one step away from suicide bombers!).

6) Donald Trump will be inaugurated as President – he will continue to Tweet, shock and appoint billionaires to clean up the swamp.  I think we have to give him the benefit of the doubt and hope that his actions (or more importantly the actions of his appointees) are wiser than his words.

7) In British Politics the Tories will thrive, the Lib-Dems recover and Labour struggle.   Despite the prophecies of doom the Tories are in a strong position and May seems to be a capable leader.  2017 will tell.  Labour is on the ropes because the Islington set who ran the party have become disconnected from the working class who used to be their core.  The LIb Dems will continue to sell themselves as the party of the progressive pro-EU liberals.  It will work to some degree but whether there are enough Uni lecturers and teachers to earn them a lot more seats is questionable.  In Scotland I think that the seeds of destruction for the SNP have already been sown.  The party is suffering from hubris, an authoritarian anti-democratic tendency (witness the refusal to let any of its politicians disagree with any party policy) and has become the victim of its own success in attracting new members.  A number of liberal-progressives who have no real interest in Scotland being an independent country have come into the party and are using it to push their own agenda and/or further their own careers.    Like Labour they too are in danger of alienating much of their core support (which is why there will not be Indy Ref 2 in 2017).  I hope that the SNP will concentrate on their core strengths (of which there are many) and get on with the job of governing Scotland rather than living the fantasy of being the Saviours of Europe.  If not my fear is that they will experience the irony of being the party responsible for a Tory revival in Scotland!

8) Celebrities will die.   And those of us who think we know them will mourn as if they were significant friends and parts of our lives.  The media will eulogise those they previously demonised, and remember those they had forgotten for many years. The Church will tend to go along with this and find some vague connection with Christianity of each and every one – no matter their beliefs.

9) Automation will continue apace – This is one of the big societal changes which will have implications for many years.  What happens for example when we get driverless cars, lorries etc.  Millions of jobs will be lost.   Will new ones be created?  Will we move from a society where people earn their income through work, to people being granted a minimal income through the State, whilst those who own the machines rake in the billions?  This is one of the reasons I believe that there will be an increasing gap between rich and poor.  Those who own the means of production, the media and the educational institutions will prosper, those who don’t will experience increasing poverty (in a material, emotional and social sense).

10) Censorship will become stronger –  The elites got their fingers badly burned in 2016 by the people actually voting against what their masters advised. If these ‘experts’ had known what was going to happen we would never have been offered the vote.  The elites will attempt to retake control by limiting the power of democracy (already papers like the Guardian have begun to prepare us by running articles telling us how too much democracy is bad for us), and by seeking to regain control of the media.  In the UK this could take place through the press censorship being proposed by the government, and in the rest of the Western World by a greater clamp down on the internet.   If Google, Facebook and other corporate internet giants don’t self censor (as Facebook are trying to do for China) then the governments will find a way.  They will do so in the name of countering ‘post-truth’.  They will tell us its all about protecting the poor gullible public who cannot be trusted to discern truth from error and so need the elites to do it for us.

Unless there is a renewal of Christianity in the West, this is the direction we are heading.   The rejection of Christianity has led and will continue to lead to an increasing gap between rich and poor (with the worship of mammon).  Freedom of religion is the root of all our freedoms.  As this continues to be undermined by a secularist elite who cannot abide the notion that any philosophy but their own should exist, we can expect that other freedoms such as freedom of the press and freedom of politics, will also be increasingly weakened.

But this is not the whole story….tomorrow we turn to look at Ten Prophecies for the Church in 2017