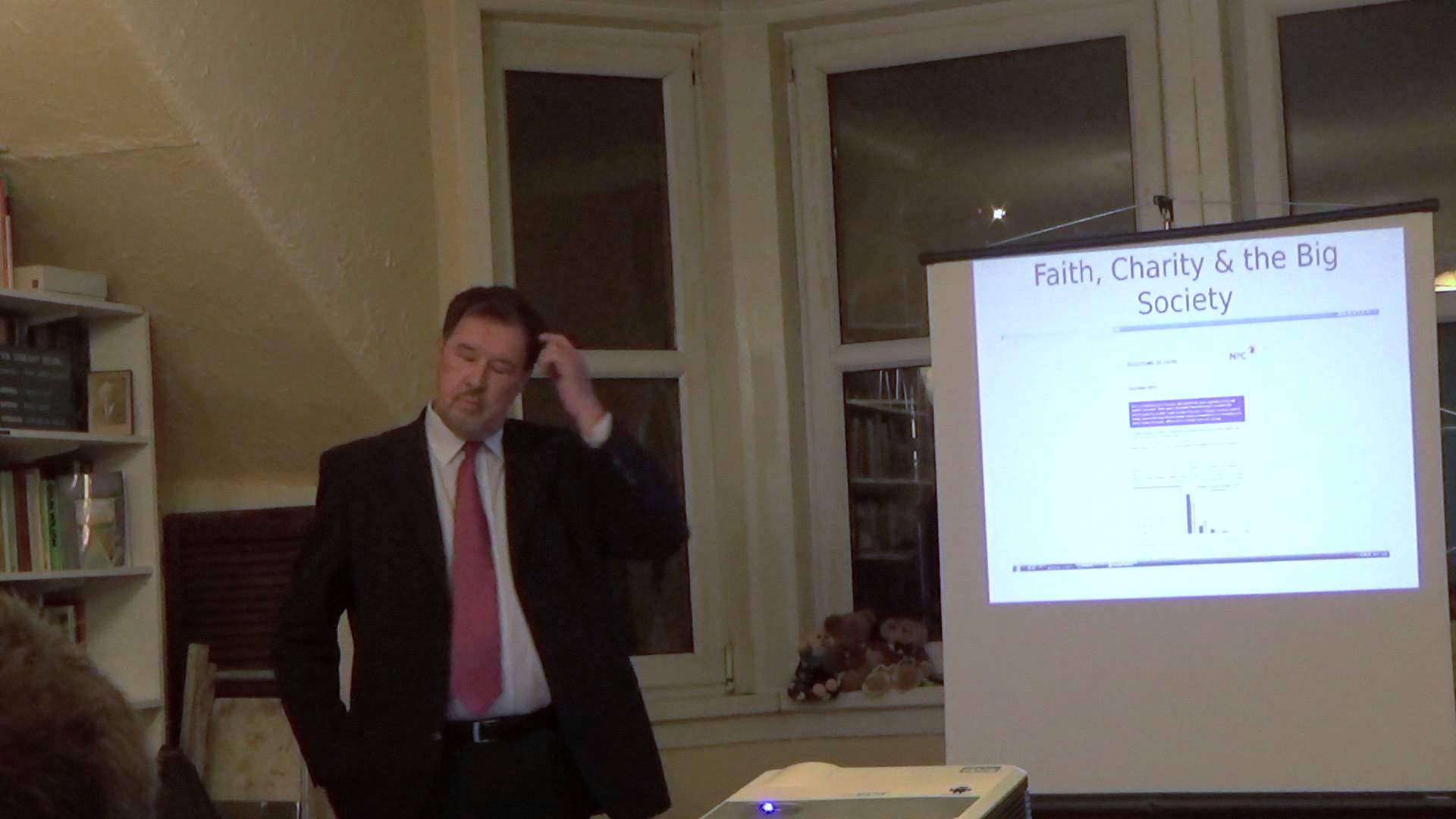 (Alistair McBay of the Secular Society – not quite grasping his theme!)

Alistair McBay had the following letter in the Dundee Courier on Friday.

Stamp out all prejudice

Sir, – I was delighted to hear the First Minister and some of her ministers fully supporting Pride Glasgow and promising to root out anti-gay prejudice and discrimination wherever it occurs.

However, much of it occurs in schools, and shamefully, with the Scottish Government’s approval.

It actively promotes the involvement of external sources into both religious observance and religious and moral education in schools.

For example, many schools grant access to ministers from the Free Church of Scotland to conduct religious observance or lessons on Christianity.

However, the recent moderator of the Free Church is championing his own online petition against the Time for Inclusive Education campaign in schools to combat what he refers to as the LGBTi ideology.

Often Free Church ministers and other Christian activists like Scripture Union have unchecked weekly access to children with no supervision as to what messages are being imparted.

Perhaps the Scottish Government could tackle anti-gay prejudice wherever it is found by starting with that it actively promotes in our schools.

My edited reply below was published today.

Sir, – Perhaps you would allow me to correct a major error from Alistair McBay of the National Secular Society (August 26).

While I am opposed, as was the Scottish Government last session, to the TIE indoctrination campaign for our schools, I do not have an online petition against it.

What is absolutely chilling about Mr McBay’s intemperate diatribe is his open expression of disgust and intolerance for certain groups, including Free Church ministers and Scripture Union.

Mr McBay does not agree with our biblical stance on humanity, which is fair enough, but it is beyond irony that in the interests of tolerance he wants us to be excluded.

It seems that only those who agree with the secularists are to be allowed to help in schools.

It seems that Mr McBay is all for discrimination and intolerance when it comes to Christians.

I know many who have been bullied, spat on, and regularly mocked and abused, just because they believe in Jesus.

I wonder if the Scottish Government would be willing to spend as much money on combating this kind of discrimination as they do on others? Or are Christians fair game?

As a Christian I believe that all human beings, whatever their race, gender, social status or sexuality are equally made in God’s image and as such should all be treated with love and respect. We welcome all.

I also believe that Mr McBay and the militant secularists are perfectly entitled to express their view.

What I object to is their refusal to grant this right to those of us who don’t agree with them, and when they seek through mockery and scaremongering, to get us banned from any part in public life in Scotland.

I thought to be fair to Mr McBay we should have a look at some of these dangerous Free Church ministers – should they be allowed anywhere near schools or children?  Perhaps the bottom right is a bit dodgy, but the rest look ok?!

These ministers are all doing great work in church and community…

I leave you with the latter part of my letter, which for reasons of space was not printed…

Ironically as I read Mr McBays latest diatribe against us, I also read of a Free Church which has just received a letter from their local SNP MSP praising them for their work in the local community and another in the Highlands which has just been commended for its work in welcoming refugees. I just wonder – when did the National Secular Society last do anything useful like opening a food bank? Perhaps if they spent less time attacking others in the press, and more time doing something practical for the good of the whole community, their message might have a wee bit more impact amongst ordinary people?