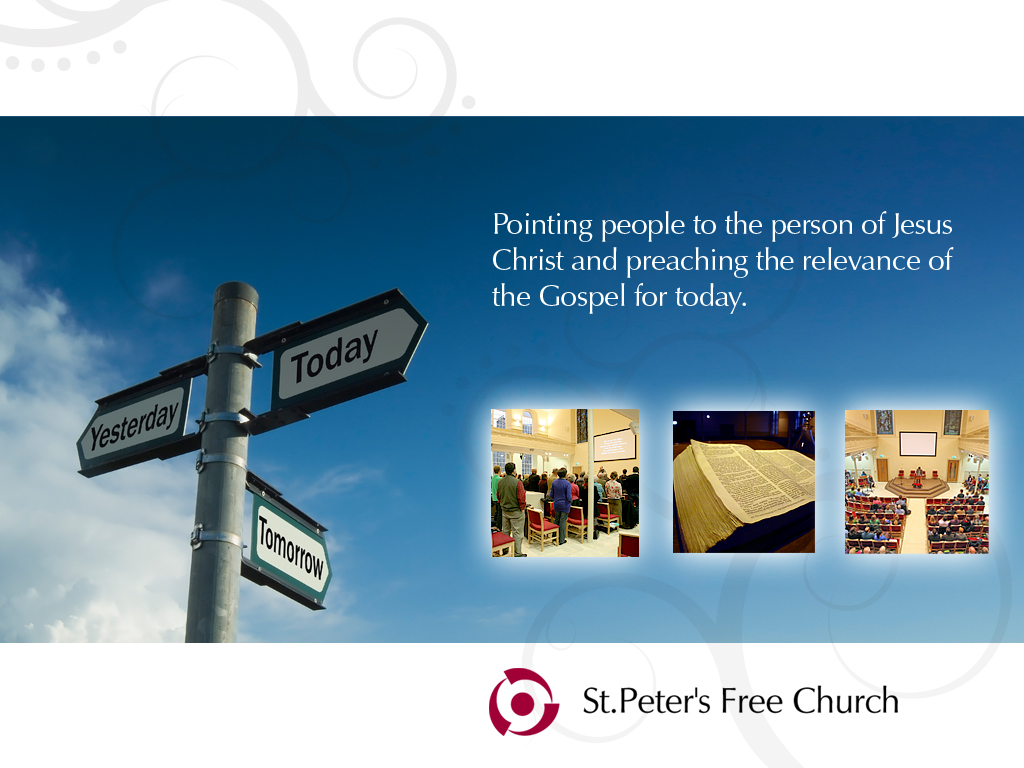 This letter was published on the St Peters Website

Just a short letter to wish you all a Happy Easter as we prepare to celebrate together.

This week I had the interesting experience of being called ‘bonkers’ by a mainstream political party. Whatever the reason for that particular outburst and whether it is true or not, it did set me thinking that one thing which does seem to be ‘bonkers’ to many in this world, is our belief in the resurrected Christ.   It is such an unlikely thing. Dead people don’t rise. They don’t now, and they didn’t back in the 1st century. When the apostle Paul was discussing with the philosophers and politicians in the heart of Athens he was doing fine until he mentioned the resurrection – at that point his sermon was cut short as some people sneered and mocked (Acts 17). But a few believed…and so the church in Athens began.

Today we are faced with a wall of sceptism and cynicism that discounts all such possibilities. And people are as certain in their own abilities to judge as they are in Gods inability to raise His own Son.  In such an environment, and with all our busyness it is easy for us to forget what the real heart of the matter is. We believe that Jesus is risen.

There are sadly, those in the church today, as there always have been, who want to deny the literal physical resurrection of Christ, but they cannot in any sense be described as Christians. Who wants to follow a dead Christ? The only place you are going is the tomb. But to follow the living Christ means to be changed, to become like him, to follow him to the place where there are many ‘mansions’.

But the resurrection is not just a foundational doctrine to be believed, but also one to be lived. I love what Calvin says on this.

“Let us, however, consider this settled; that no one has made progress in the school of Christ who does not joyfully await the day of death and final resurrection.” Calvin Institutes 3:10:5. `”Accordingly, he alone has fully profited in the gospel who has accustomed himself to continual meditation upon the blessed resurrection” Calvin Institutes 3:25:1

This Easter weekend I pray that we will all be able to meditate upon the blessed resurrection. To consider what it means for us in every area of our lives.   To celebrate together. And then because we believe that every Sunday is the Day of the Lord, we get to do it all over again the following week…and the week after…and the week after….

See you on Friday at 6 for the Good Friday outreach service and then on Easter Sunday itself.  And take this opportunity to invite family and friends.

Your pastor in Christ