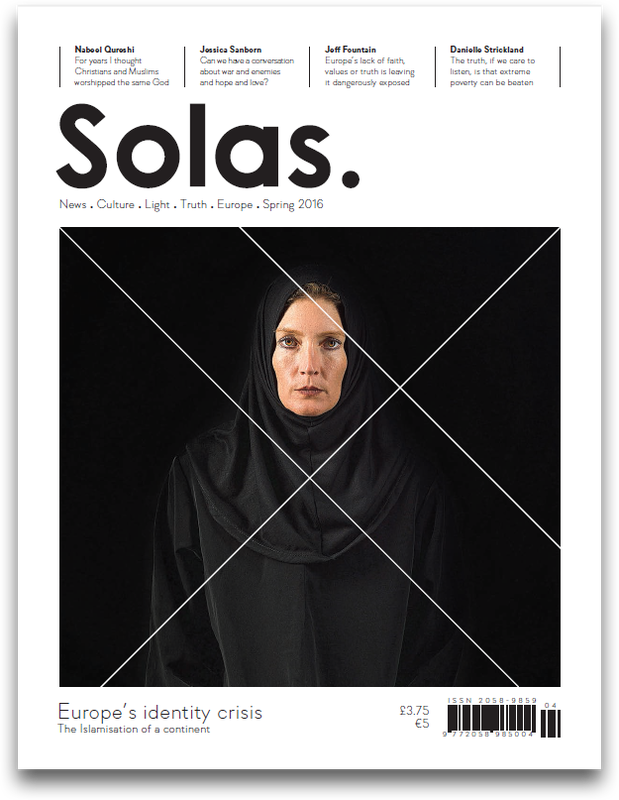 This video gives a preview –

It was a wonderful statement from the former Lutheran pastors daughter. She wanted her country to welcome in the refugees from the conflicts in the Middle East and Africa. Not for her the paltry 20,000 over five years that the United Kingdom promised to take. No, Mrs Merkel was prepared to take as many as wanted to come – and they did. Over 1 million were registered in Germany during 2015, four times the number that came in 2014.

And Germany is not the only country to welcome these refugees with open arms.   Sweden has the highest proportion with 1575 per 100,000 population.   Followed by Hungary, Austria, Norway, Finland and then Germany. France, Ireland and the UK are the least welcoming.   Where are the refugees coming from?   Syria is the largest source but is followed by Afghanistan, Kosovo, Iraq, Albania and Pakistan. There are also significant numbers from Nigeria, Serbia and Ukraine.

But Chancellor Merkel’s largesse has turned somewhat sour – the New Year attacks in Cologne being one sign that the dream of a fully integrated Europe taking millions of the worlds poor and conflict victims, is in danger of turning into a nightmare. Denmark has introduced confiscation of goods; Sweden is sending back 80,000 asylum seekers and right wing anti-immigrant parties across Northern and Western Europe are set to make political capital.

As Christians reflect on this we need to do so without the sound bites that make a complex situation, simplistic. It is as foolish to claim that the Völkerwanderung of 2015 (on-going into 2016) is just simply an Islamist plot to take over Europe, as it is to assume that Europe is a Disneyland that can absorb every refugee and economic migrant without significant cost and change. As we reflect upon this, let us first of all identify the problem.

Secular Europeans do not understand that religions are different. In their narrative all religions are and must be the same.   Therefore they must all be treated the same.   At its mildest level the ‘neutrality’ of the secular state means that all religions will be tolerated provided they have little or no influence in public policy. Privatised religion is to be regarded as a private club, much as a golf club, line dancing society or ‘Trekkie’ group.   But in the stronger sense the myth of all religions being effectively the same results in misunderstanding, intolerance and the view that if one religion is dangerous then they must all be treated as such. Thus in Britain there is a problem with extremist Islamic infiltration of some schools, and so the British government proposes measures which will result in Christian youth camps and Sunday schools being inspected!   In order to limit the Islamic extremists, freedom of speech must be limited for all, in order to appear fair.

I spoke at a ‘liberal’ Islamic institution whose aim is to encourage Middle Eastern Muslims in PhD work with a more ‘liberal’ Islamic perspective. My subject was ‘the Muslim doctrine of tolerance’. I asked the students if they thought that the state should punish Muslims who left Islam. To my complete astonishment whilst only one thought that apostasy should be punishable by death, all the others thought that imprisonment or fines should be enacted by the State. This was meant to be the liberal version of Islam!

Even in Europe it is very difficult for many Muslims to convert or change their faith.   I have been involved in situations where police protection has been required for such, and indeed they have been compelled to move away from their hometown because of the threats to their life.

So what should be the Christian response to this crisis?  Stricter immigration controls may be part of the answer but they are not the solution. We have a responsibility to help asylum seekers and genuine refugees.   Nor is it right to descend to the level of keeping out Muslims – such an action would only fuel the grievances already felt by many.   We cannot rely on our secular humanists to run the State based on their liberal delusions and these misunderstandings of both Islam and Christianity.

In the 4th and 5th Centuries Augustine, bishop of Hippo in North Africa, faced up to a similar crisis when Rome was threatened with the Barbarian hordes. He wrote his magnificent ‘’The City of God’ which looked at the relationship between secular and religious authorities. Rome fell. And two centuries later North Africa and eventually much of Europe fell to the Islamic warriors. But the Church continued.

The survival of the Christian church then did not depend on the survival of Rome or Carthage. The survival of the Church today does not depend on Europe. But the survival of Europe as we know it certainly depends on the Church. Not the weak pathetic secular humanized version of Christianity that merely apes the fashions of the liberal elites, nor the fascistic ‘white Christian’ supremacist of the right wing groups currently gaining so much traction. We need a robust, biblical, Christ centered, open, compassionate and robust church.   If the Lord in his mercy does not grant such a revival and renewal, then Christian Europe is finished, and it will be replaced, not by the secular nirvana of the liberal fantasists, but rather by either the fascism of a totalitarian religion, or the fascism of a totalitarian State. In the 20th Century Europe almost destroyed itself in two great wars, but was spared and eventually flourished. We pray that in the 21st we will see not more great wars and instead that there would be peace and prosperity. But in order for that to happen we will need to see the spiritual and ideological battle won.
David Robertson