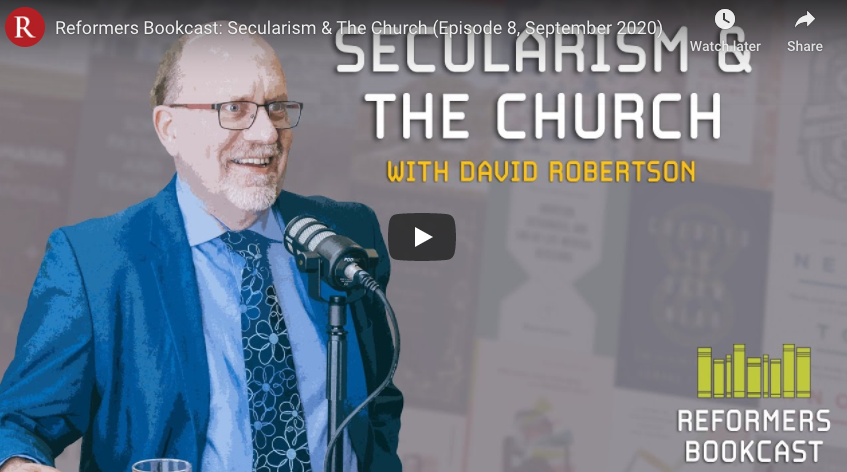 There is a great bookshop in the South side of Sydney called The Reformers Bookshop.  They have a Bookcast which I was asked to appear on.   We discussed some general observations, Awakening, A.S.K and mainly Melvin Tinker’s That Hideous Strength.

“We were joined by David Robertson for this month’s Reformers Bookcast, discussing Melvin Tinker’s “That Hideous Strength” and Gene Edward Veith Jr.’s “Post-Christian” on the topic of Secularism & The Church”