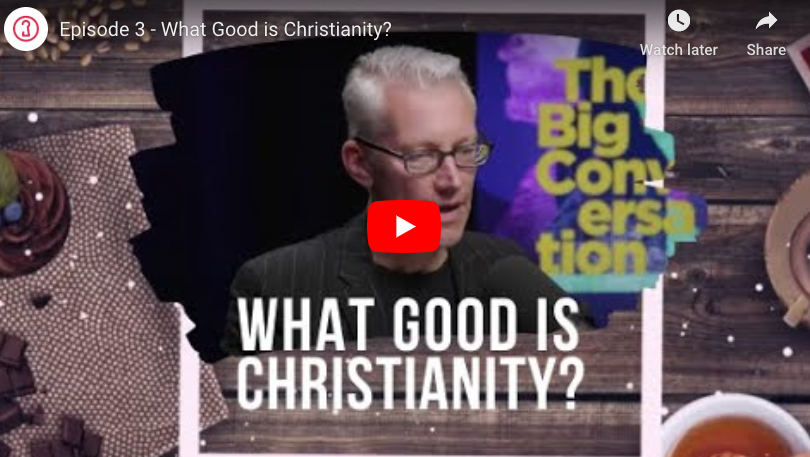 We loved doing this weeks kitchen table…because we got to talk about one of our favourite people – Tom Holland – and got to enjoy him taking on A C Grayling.   Enjoy.