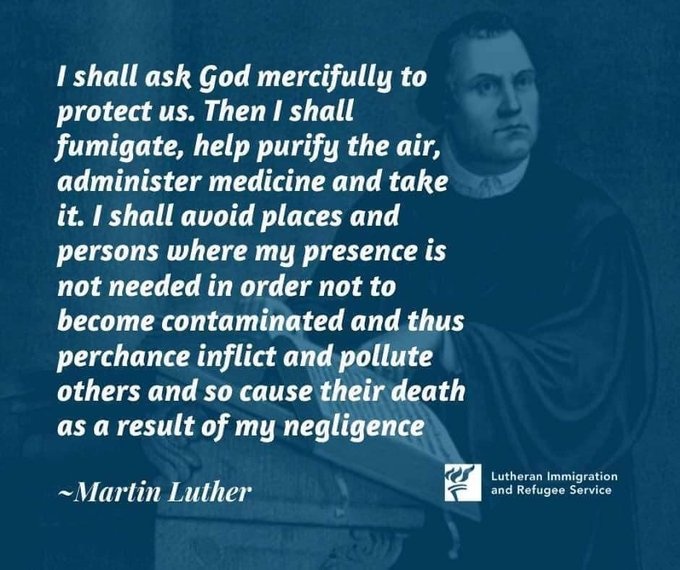 What is the Impact of Churches Closing Because of Coronavirus?