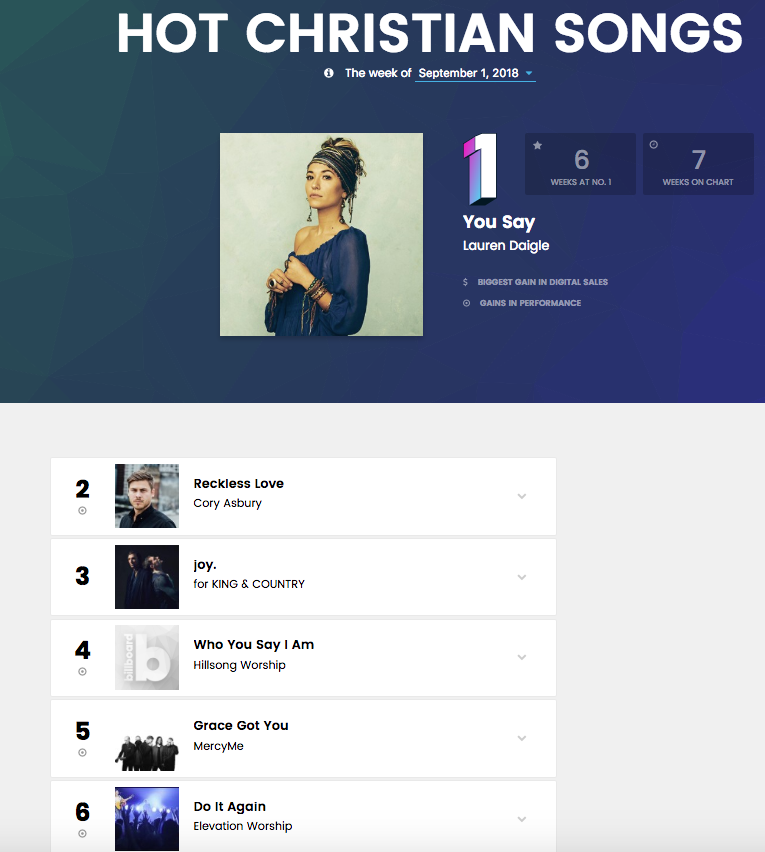 This is a short reflection recorded in 2015 at ELF in Poland – I think its subject matter is more important than ever.  This was not a scripted or pre-prepared interview…I was asked the question live and this is the unedited response.  What do you think?

“Rather than being salt and light in the culture, we end up inventing our own culture, which itself becomes infected by the wider culture. And I think we are the ones who should be doing the infecting.”

Is there such a thing as Christian music?  Should there be?  Are there Christian buildings?  What is the relationship between church and culture?  Should we go for the Benedict Option?

Watch this at your peril!

Or this still astounds me…..

I’m not saying we shouldn’t have songs which specifically mention Christ but the question is whether there should be a whole sub-Christian genre which just mimics the world but says it is different?

Or should Christians be involved in ‘secular’ music and be salt and light in that world?