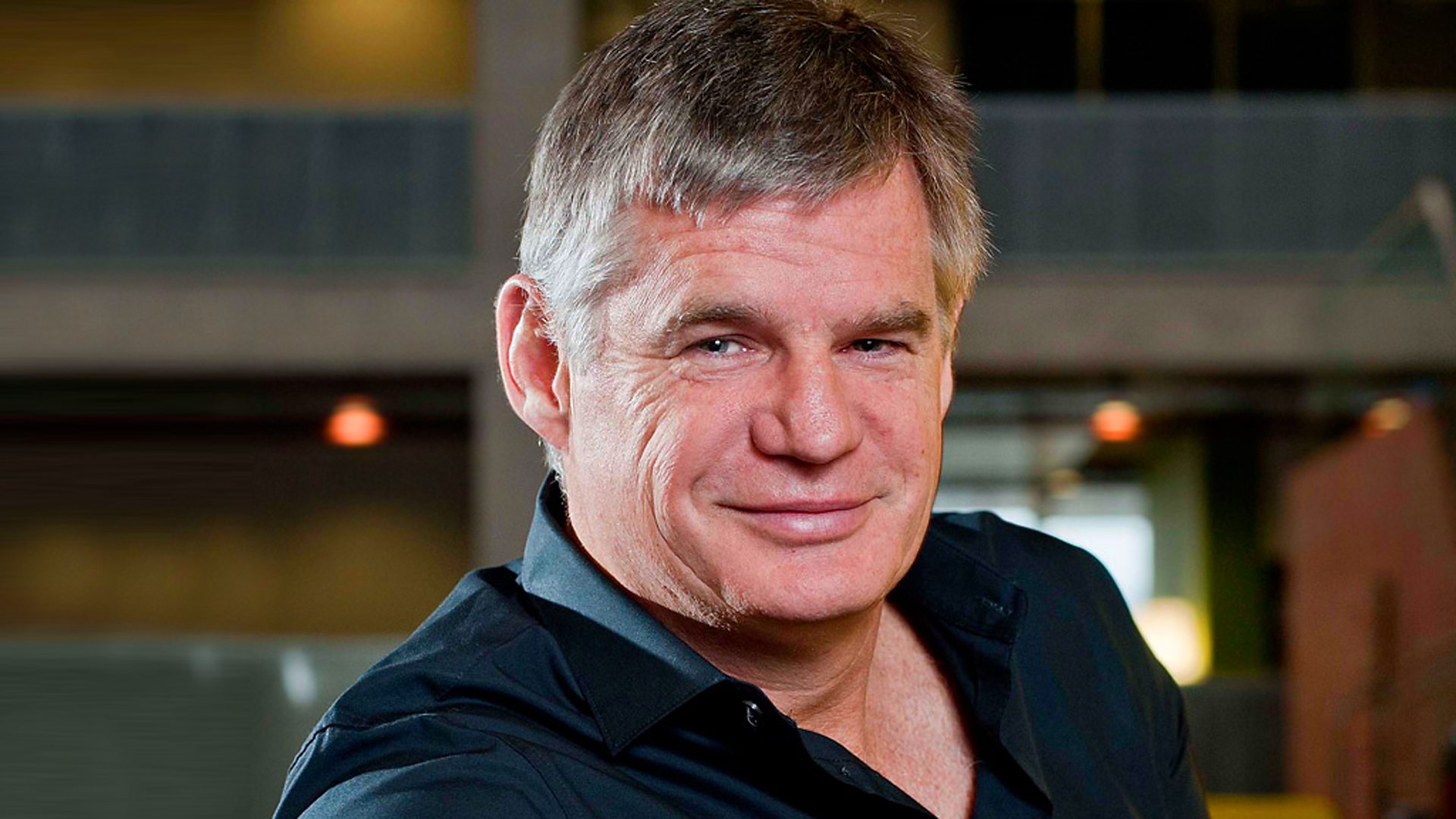 “Could you come on the show and talk about celebrity funerals – especially Barry Elliott of the Chuckle brothers”  was one of the strangest requests I’ve ever had from the BBC.  This is the resultant discussion.

The story is that the MSP Trish Marwick had tweeted a derogatory comment about the Chuckle brothers after the death of one of them (Barry) in which she stated that she couldn’t stand them.  The discussion was brief but allowed me to reflect on the following…

Funerals have become light-hearted and trivialised.  Death is a serious business.  It is the last enemy and it is the gateway into eternity.  It is also an incredible loss (usually) for those who are left behind.  To try to turn it into a comedy show or an entertainment is disrespectful to the both the dead and the living.

Far too much pressure is put on families to make a show, when they should be given space to mourn.

There is too much dishonesty at funerals.  I remember one (evangelical) minister who buried everyone in the community in exactly the same way – no matter how they had lived or what they had believed.  Everyone was going to heaven.  The paradox of this is that this is not what he preached in the normal services, but it is what was heard at funerals….and far more people came to the funerals than they did to his sermons!  Tied in with this is the attempt as a minister to portray yourself as a best friend of the deceased – when you hardly knew him!

Sometimes we know dreadful things about the people we bury and it is not appropriate to say that in public.  But neither should we lie and pretend that they were something other than we knew them to be.

On the other hand I know another evangelical minister who decided to announce that a particular young man who had died a tragic death was in hell and that everyone else would be joining him there unless they repented.  It was crass, arrogant, harmful and wrong.  We don’t know how the Lord has worked in someones life.   As it happens I knew that young man and he had once come to me in the dead of night to ask about Jesus and his own spiritual condition.  Who knows what the Lord may have done?   Doubtless the minister thought he was being faithful – I thought he was setting himself up as judge and usurping the place of The Judge. I’m not saying that the young man was a believer, the point is I did not know…and neither did the other minister.

Whilst we must not bury everyone as though they were a saint (although we can rejoice with those who are – there is a fundamental difference between the funerals of those we know are believers and those we do not know!), we are not in a position to know who has died unforgiven and without Christ.

A funeral is NOT primarily an opportunity for evangelism.  It is a place for mourning.  But it is also a place where we can point out to people that we are all mortal, that there is a life to come and that each of us needs to prepare for that.  Of course if we are burying a Christian brother or sister we will also speak of how we mourn, but not as those who have no hope.  A Christian funeral is a real celebration of what is to come (as well as the life ‘well lived’).  A worldly funeral can only celebrate what has passed and fear what is to come.  I recall being a funeral in Lewis where the minister smiled and turned to the men at the graveside and exclaimed “there is going to be some party on the day of resurrection with the saints buried in this place!”  I was pleasantly shocked to hear his joyful statement, which belied his sombre appearance!  He reminded me of the Garth Hewitt song “May you live to dance on your own grave…may you live to boogie all night long!”

As a basic rule I try to follow what I said in the broadcast – help  people mourn, show respect,  say something about their life (that can include humour) and point to Christ. Lets not trivialise death, but let us always point to the one who has defeated death.

Heb 2: But we do see Jesus, who was made lower than the angels for a little while, now crowned with glory and honor because he suffered death, so that by the grace of God he might taste death for everyone…… 14    Since the children have flesh and blood, he too shared in their humanity so that by his death he might break the power of him who holds the power of death—that is, the devil— 15 and free those who all their lives were held in slavery by their fear of death.