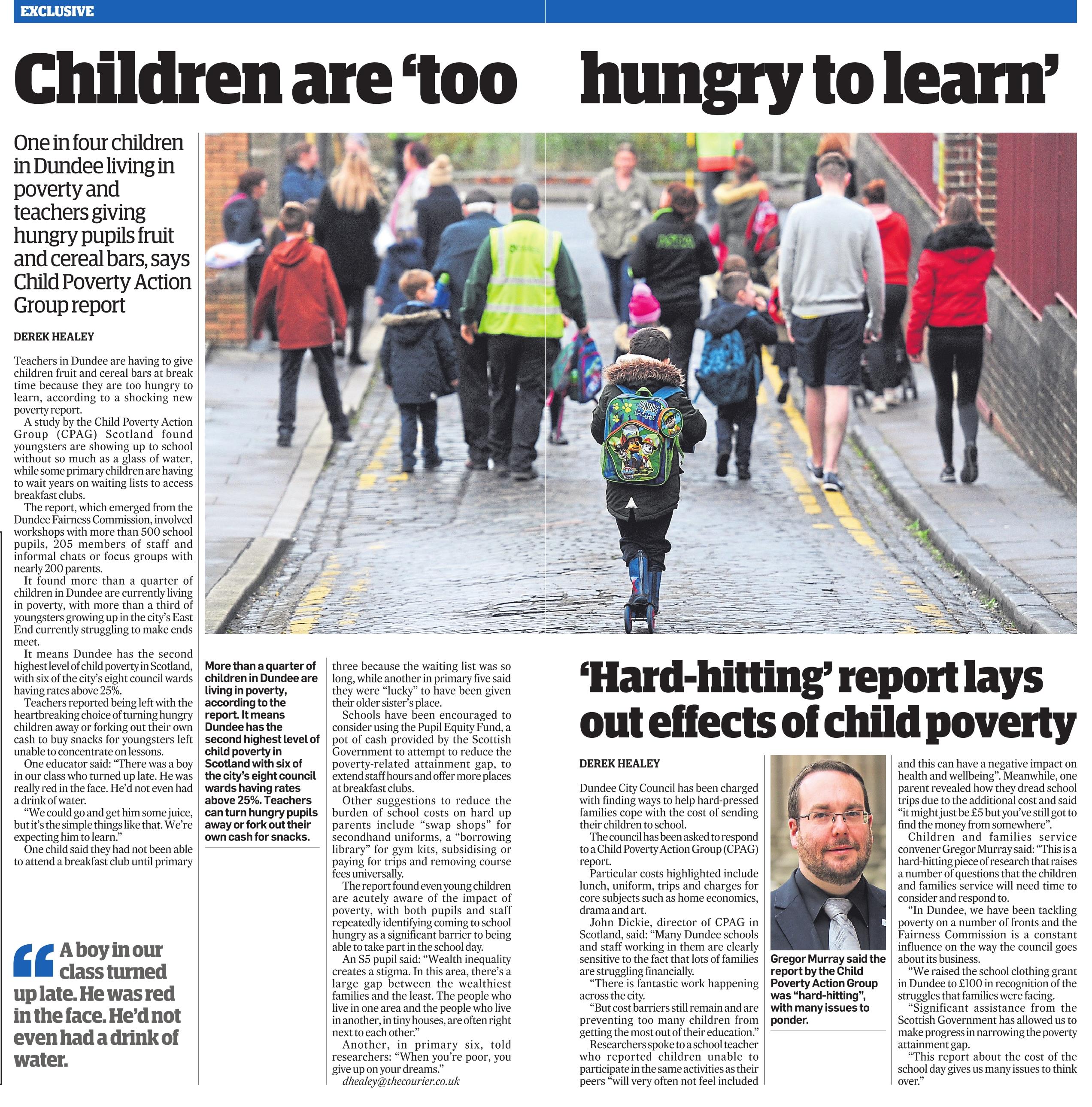 As we prepare to head home I note the depressing news that Downfield primary school in my own city of Dundee has been the first to be awarded an LGBTI ‘silver award’ for their work in promoting ‘diversion and inclusion’.  Watch this little news clip to see how the indoctrination of our children is pushing on full steam.

The children are being indoctrinated into acceptance of a particular philosophy (Queer theory) which most of the teachers don’t even know anything about.  I know this because this is a school I am well acquainted with and have had contact with a number of those involved in the school – including parents.  Some who know what is going on are very unhappy but they are too afraid to say anything (and little wonder….being accused of being ‘homophobic’ in our society is the equivalent of being accused of witchcraft in the 16th Century!).   One activist teacher backed by a city council education chief who is a prime advocate of Queer theory, is taking the whole school down this line – and using the anti-bullying mantra as an excuse for so doing.   Given that this is only a ‘silver’ award one wonders what hoops the school will have to jump through to get a ‘gold’!

In one sense it sounds lovely – the children on the clip inform us that this is  all about ‘making our school a more inclusive and fair place for everyone’ and ‘make everyone to be nice to each other so that no one gets picked on or bullied’.  These children have been well schooled in the correct things to say!  As was the class in another Dundee school which told me that it was absolutely wrong to be homophobic but then one boy went on to say, ‘the Jews deserved what they got in the second world war’!  Here is a major part of the problem.  1-2% of the population in Scotland are LGBTI…and yet the vast majority of anti-bullying resources etc are spent on that tiny group.  How about Downfield being an inclusive school for pupils who are English, or different race, or disabled or Jewish or even Christian?!  Why not cover the school in crosses and bible texts to encourage a more positive attitude to Christians? – you are far more likely to be bullied in school because you are a Christian rather than because you are gay (especially in primary school!).

But this is not about equality, or diversity, or inclusion.  It’s about the promotion of one particular ideology and the exclusion of all who would dare question that ideology.   Why do you think that Downfield are having ‘non-gendered’ uniforms?  What about non-gendered sports?  In fact why have gender in anything?  Unless of course it is to be gender quotas for board rooms or indeed teachers!  It might be a good idea to demand gender balance in the staff room – after all we could do with a lot more male teachers – but it would result in most of our schools closing!   We are in a confused mess.

It’s also incredibly harmful.  Why?   The sexualisation of little children is appalling.  Make no mistake that is what will happen here.  These children are at a very young age being taught about sex and a particular attitude to sex which will do great harm.  They are being ‘prepared’ for a world in which sex and sexual identity is the be all and end all.   Did you see the poster in the video ‘love is love’?  Apart from being meaningless waffle – it is dangerous meaningless waffle.  Imagine a 7-year-old girl being met in the park by a very nice man who offers her a sweetie and suggests she come back to his place- after all ‘love is love’!  Or the 10-year-old boy showing off the latest hard-core porn on his mobile phone in the playground – ‘what’s wrong with it he might say, ‘love is love’!  Except when it isn’t.

But it gets even worse than that.  Because all this virtue signalling (along with its rewards – look we got on the telly for being the first primary school in Scotland to get an LGBT award from an LGBT group) is being used to mask a much more serious threat to our children – poverty.   This makes me so angry….at the same time as money, resources and time are being spent to promote Queer theory – 25% of children in my city are in poverty.  Can anyone justify that?  I have led camps where there were children who were actually malnourished!

This article appeared in The Courier today.

Will our politicians, academics and journalists do anything about this scandal?  Children in 21st Century Scotland coming to school too hungry to learn!  Is this not where our money and resources should be spent?  But no – we have government-funded organisations dedicated to an ‘equality’ which has nothing to do with social justice, poverty or economics.  It’s all about sex and sexual identity.   We have an education system which discriminates against the poor – but who cares as long as we can tell them ‘love is love’ and cover their classrooms in gay symbols!  Let them eat rainbow flags!

Some might argue – why can’t we have both LGBTI awards and anti-poverty measures?  Are these even connected?  I stress again that I am totally opposed to all forms of bullying – for whatever reason –  and I am all for supporting those who struggle with feelings of sexual identity.  I am just against using bullying as an excuse to indoctrinate all our children with a philosophy which does a great deal of harm.   And here is where there is a link.

The Poverty of Queer Theory

A primary cause of poverty in our society is the breakdown of the family and the increase in the number of dysfunctional families.  Broken homes often lead to broken children.   And a primary cause of broken homes is the selfish, self-absorbed, anti-family teaching of Queer theory.  People want happy families (and the good effects that go with that) but they also want to be 1960’s hippies with a free love philosophy – one which devastates and destroys families and children.   The poor of the schemes in Dundee are paying a heavy price for the sexual freedoms of the elites.  Bertrand Russel’s dream of a sexually liberated population (so that he could have his share – along with his other rich pals) is coming true.   We are sowing the seeds of our own destruction and sadly our children are the ones who will suffer the most.  They are the lambs being led to the slaughter.

Unless we repent and return to the faith that actually built our society and our education system, we are going to continue down this twisted road and descend even further into the mire.   This is what happens when a society turns away from its Christian roots.  Lord, have mercy!

LED 25 – Brexit and May; The Beast from the East; Self-Identity Gender; The Education Convener and the Law; The Exclusive Inclusive Group; Harassing Prayer; Iceland bans Jews; Robert Plant and Alison Krauss; John Lennox.