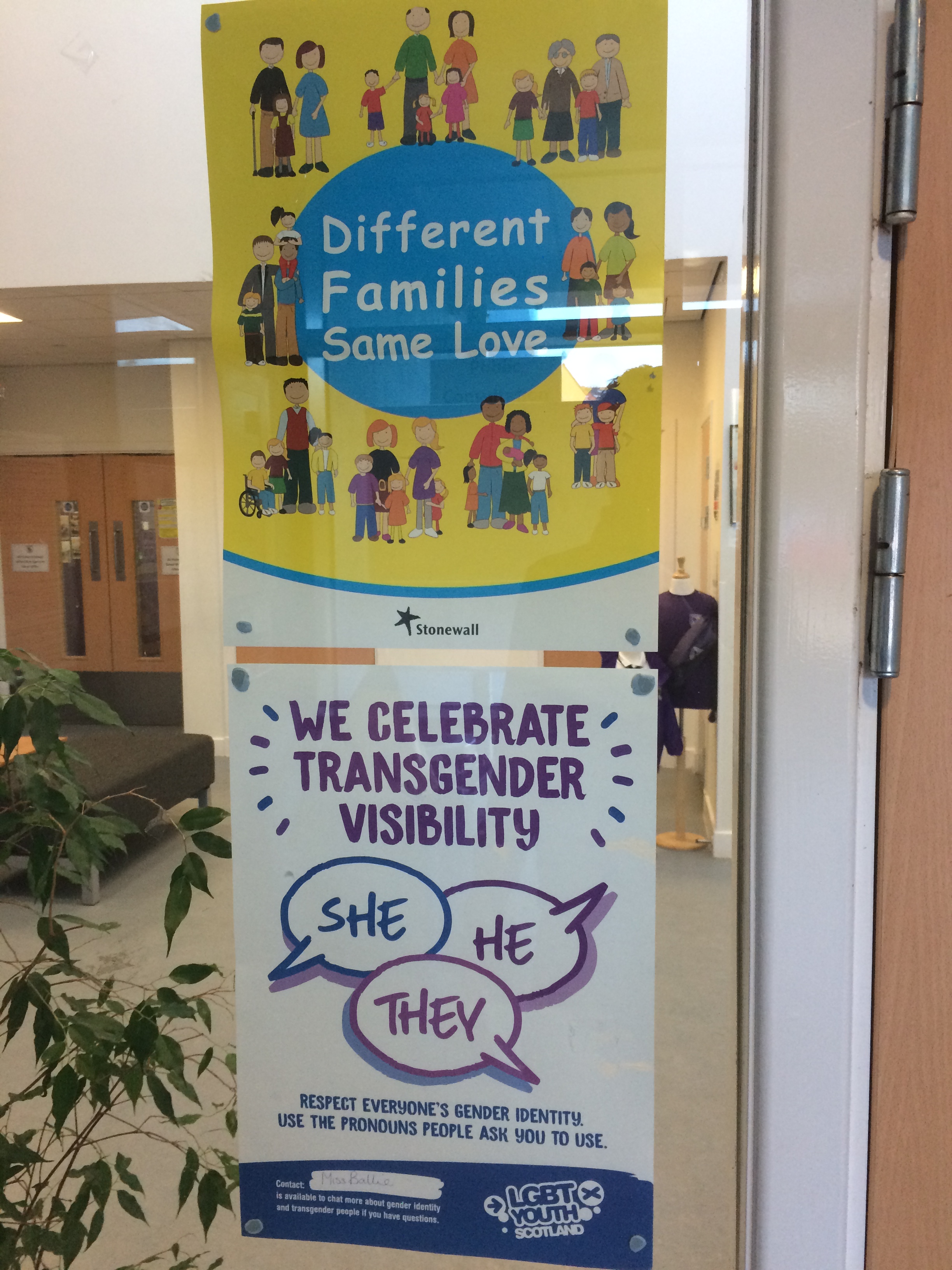 In a providential timing – just as The Times ran a hatchet job attacking me, and the Primus of the Scottish Episcopal Church also got stuck in – The Scotsman decided to publish my article on the same subject of gender self-identity.  To put it mildly all hell has broken loose – will let you know more tomorrow…but meanwhile here is the article…you can read the original and the comments here –

The mother on the other end of the phone was ­distraught. Impeccably liberal, her whole world had been turned upside down by the news that her teenage son had announced – “Mum, I’m a girl.” The mother, who in theory had all the ‘right’ views on transgender, was upset because her son, who suffers from depression, had seen a school counsellor who suggested that perhaps the depression was caused by him being trapped in the wrong body.

When our MSPs vote after the latest Scottish government ‘consultation’ (on transgender) they need to bear in mind that this is not about theory but real people. It may be that with the best of intentions, the proposed ‘self-identification’ ends up doing more harm than good. There are three models offered for the legal recognition of transgender people – the treatment model, the assessment model and the proposal of the Scottish government, the self-declaration model. The latter is not quite as simple as just declaring that you are another gender. There are three criteria that need to be met – those applying need to be applying of their own free will; they need to understand the consequences of obtaining legal gender recognition; and they must intend to live in their acquired gender until death. How these criteria are to be assessed with any degree of accuracy is, to say the least, problematic.

What is the problem with this? It is all based upon an unproven and ­damaging political philosophy – queer theory’s belief that ­gender is a social construct that has little if anything to do with biology. According to this theory, children are not born male or female, they are ‘assigned’ their gender and the ­people doing the assignation may have got it wrong! Less than 1 in 10,000 adult males, and 1 in 30,000 females suffer from what is known as Gender Identity Disorder (GID) and yet, because it is the cause celebre of the moment, the new identity politics of the civil elites, the whole of society is to be rearranged on the basis of this ideology.

Examples abound of how this is already impacting society and causing harm. In some universities staff are being required to sign documents which commit them to the philosophy that gender is just a social ­construct and nothing to do with ­biology. Some universities want courses cleansed of ‘transphobic material’ and to shut down debate.

The greatest potential harm is when activist teachers, or those keen to get a ‘Stonewall award’, indoctrinate ­children with this ideology. I think of the young girl telling the speaker at a nativity service – “you can’t say Mary was a woman. How do you know that?” or the primary girl coming home upset and asking her parents if she was a boy or 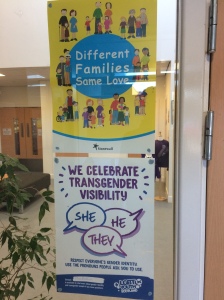 a girl because her teacher had said she could choose. Or the primary schools where ­every classroom and corridor is covered in LGBT Scotland posters declaring ‘We celebrate Transgender Visibility – ‘He, She, They’ or ‘Respect ­everyone’s gender identity, use the pronouns people ask you to use”. Apart from being impressed that primary school children are familiar with the ­concept of pronouns, what disturbs me is the level of indoctrination and social engineering going on in our schools, most of it without the knowledge or approval of parents. There are primary schools which have pupil LGBT committees, whose role is to ensure that the school stays in line with the current philosophy.

The extent to which group-think, identity politics and social engineering have become part of our education, political, media and legal ­systems is frightening. It won’t stop with imposition of transgender ­ideology because the ultimate aim of queer theory is to get rid of gender as a meaningful concept altogether. What about those who identify as non-binary, or one of the other 71 genders that Facebook now ­permits us to choose? The deconstruction of marriage is being followed by the deconstruction of gender.

Before our politicians make such a major decision they need to know what is involved and be aware of the dangers of endorsing such a major and regressive change. It would be too easy to just laugh and walk on by muttering ‘the world has gone mad’. But we need to understand that ‘identity’ and ‘identity ­politics’ speaks to a deeper need within humanity – the need to know who we are and to have an identity. This will not be found in gender, politics or any other identities that ­people adopt. There is a deeper spiritual need because as St Augustine said ‘our hearts were made for You, and they are restless until they find their rest in You”. Perhaps we place so much emphasis on ‘discovering’ or being our ‘real selves’ because we have not yet found our identity in Christ? It is only when we find Christ, that we find our real selves. Only then can we know true freedom.