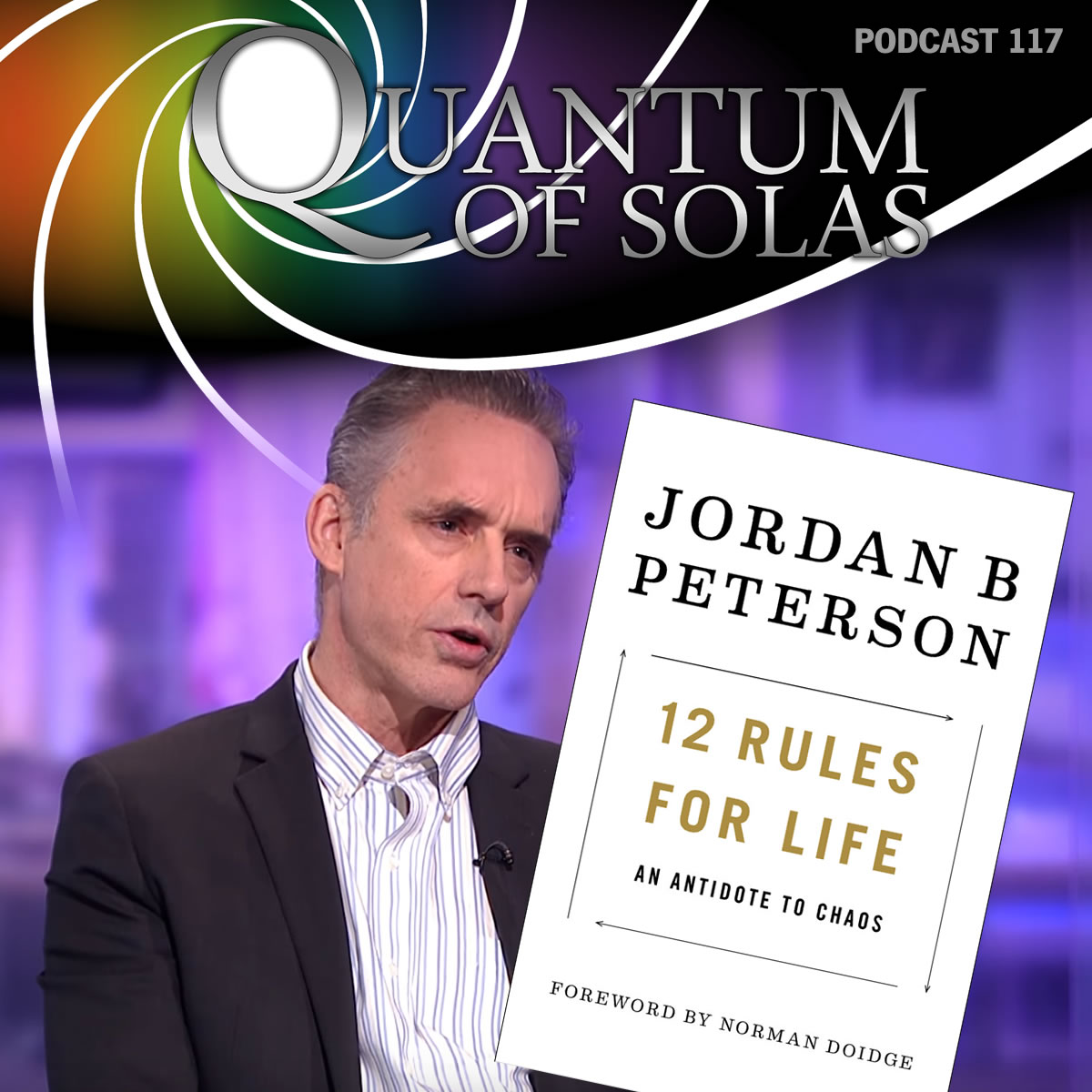 The new episode of Quantum of Solas is out now.  You can listen on iTunes, Podbean or the Solas website here.