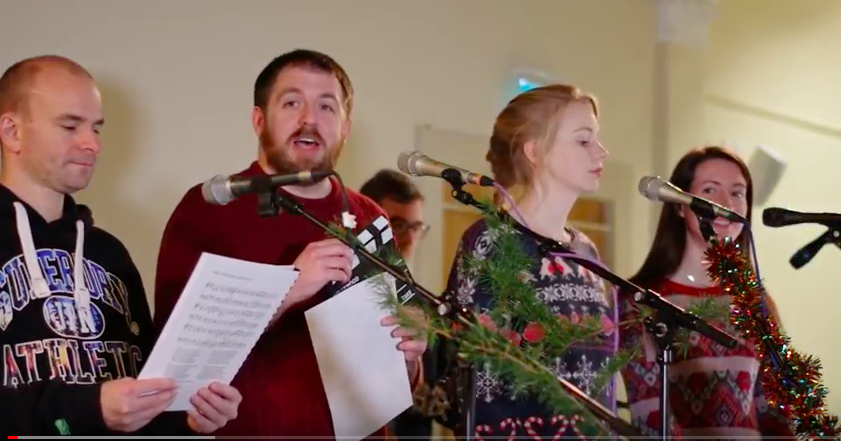 Romans 3:21-26 has been described as the most important paragraph ever written…as I had been preaching through Romans it was only natural that returning from illness I continued…in the providence of God it appeared to me that a mini series of three on this paragraph plus the following verses to the end of the chapter would be a good thing to do just before Christmas.  Here are the first two (I hope today to do the third)

Romans 3:21-24 – The Knowledge that Shows Rightousness

Bishop Handley Moule “ The prostitute, the liar, the murderer are short of God’s glory; but so are you. Perhaps they stand at the bottom of a mine, and you on the crest of an Alp; but you are as little able to touch the stars as they”.

Romans 3:25-26 – The Sacrifice that Brings Righteousness

John Stott – “Justification is the heart of the Gospel and unique to Christianity. No other system, ideology or religion proclaims a free forgiveness and a new life to those who have done nothing to deserve it but a lot to deserve judgement instead. On the contrary, all other systems teach some form of self-salvation through good works of religion, righteousness or philanthropy. Christianity, by contrast, is not in its essence a religion at all; it is a gospel. The gospel, good news that God’s grace has turned away his wrath, that God’s Son has died our death and borne our judgement, that God has mercy on the undeserving, and that there is nothing left for us to do, or even contribute. Faith’s only function is to receive what grace offers”.

Every Christmas David Henderson (and friends) records a Christmas music video – this year he has recorded two.  Here is the first – one of his own songs – beautiful.

For more songs from Dave – including a beautiful version of Silent Night….go to

Christmas Cheer – Songs from St Petes and Readings from CS Lewis that will make your week!