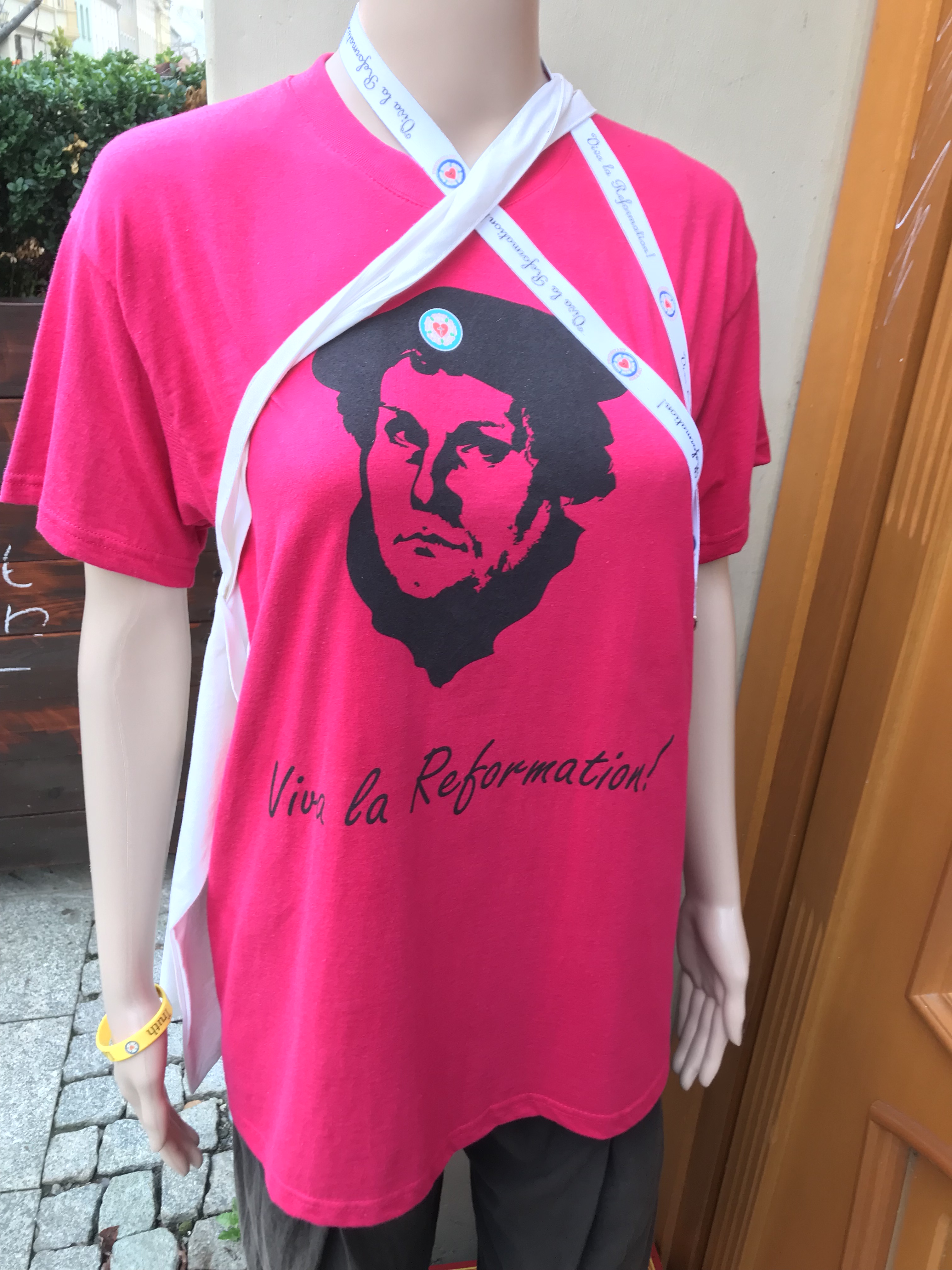 Friday was an intense day – six full talks – I don’t know how people lasted the pace!Two were outstanding – of which more later – but first of all we kicked off with  yours truly speaking on evangelising atheists and neo-pagans.  From my point of view the talk did not go well…it was too rushed, too long, too broad and there was no opportunity for questions and discussion (which is more my style).  Anyone who is a speaker will recognise that dreadful feeling when you sit down embarrassed and think of all the things you could and should have said!  From my point of view I felt that I had let the Lord down…and I also felt that it might be a bit simple for most of the people there..however the response was good (I think more than just politeness) especially from the South American, African and Asian brothers and sisters!   One man commentated afterwards ‘you are the Scottish Tim Keller’ – I think he meant it as a compliment!

Then we heard an outstanding lecture from Dr Christine Schirrmacher (the wife of Thomas) on Islam and the need for a new reformation.  It was thought-provoking, informative and very helpful.   She looked at the current crisis in the Middle East, the connection between religion and politics, Islam in crisis, various Islamic theologians, political Islam, Reform in Islamic history, the role of violence, what is the alternative to secularism?   She argued that we should not view immigrants as the rabbit watches the snake and urged us to make a clear distinction between our Muslim neighbour and political Islam.   This was a stunning lecture from a brilliant woman…and for me personally, very helpful.

Bishop Michael Nazir Ali – spoke on the Challenge for the West.  At that point I did not feel too well and spent the afternoon resting.

Friday Evening – The Reformed and the Roman Catholics

This was another provocative and brilliant talk…so much to agree and disagree with.  I love going to conferences where you are not just told the stuff you already believe or that you agree with.  In that sense this talk was superb.  Dr Thomas Johnson from Prague spoke about European culture, the Reformation, the impact of religious wars, Marx, Freud and Neitzsche, and a renewed relationship with Roman Catholics.

In what ways should be looking for collaboration with Roman Catholics in Europe today? We must avoid the strong condemning language….whore of Babylon….anti-Christ… Some Roman Catholics use incredibly strong language about each other…. We have hundreds of millions of Christian brothers and sisters within the Catholic church….. The situation is always complicated depending on the local situation and authority. The Catholic Church cannot repudiate what they have said before….lots of Catholics don’t know what their churches teach.

Principles for how to co-operate with Roman Catholics. If I hear a Roman Catholic confessing Christ I know that I can probably work with that person. Co-operation with Roman Catholics will be a real problem with some Protestants.  We must practice visible love towards Roman Catholics….(but shouldn’t we do that anyway?) We need to develop a joint conservative Protestant/Catholic effort to articulate a Christian philosophical basis for society.

What was apparent that cultural context (the strength and power of the Catholic church in one’s own area) coloured the different perceptions of the Catholic church today.  The Europeans and the Americans tended to be more open to what Johnson was saying – the South Americans and Asians less so.  For the Africans and Westerners – Islam and secularism were seen as common foes and Catholicism as an ally.    In this session I felt that Johnson opened a can of worms….it would have been good to have had more of a diet!

I did not expect this conference to be as good as it has been.  The quality of some of the talks is about as good as I have heard.  The Schirrmachers and Carson were the pick of the bunch.  I think most of all it was good to have fellowship with people from

throughout the world – with different perspectives and a common unity.  When the WRF started I was critical because I thought it would be yet another American/European dominated ‘world’ organisation which paid only lip service to the rest of the world.  I am delighted to have been proved wrong. I apologise for my initial cynicism.   The WRF has real potential – whether that will be realised is something that has yet to be seen.  It needs younger leadership (whilst retaining the wisdom of the older), more resources and a clearer and greater vision.  But what we have seen these past few days has been very encouraging and several steps in the right direction.  I am sorry that we have to go home early and will miss tomorrow and Monday….but I have a suspicion that there will be fruit from this conference that as yet we do not know.

PS.  It was good to see the Free Church so well represented with three of the speakers – Iver Martin, Fergus MacDonald and yours truly.