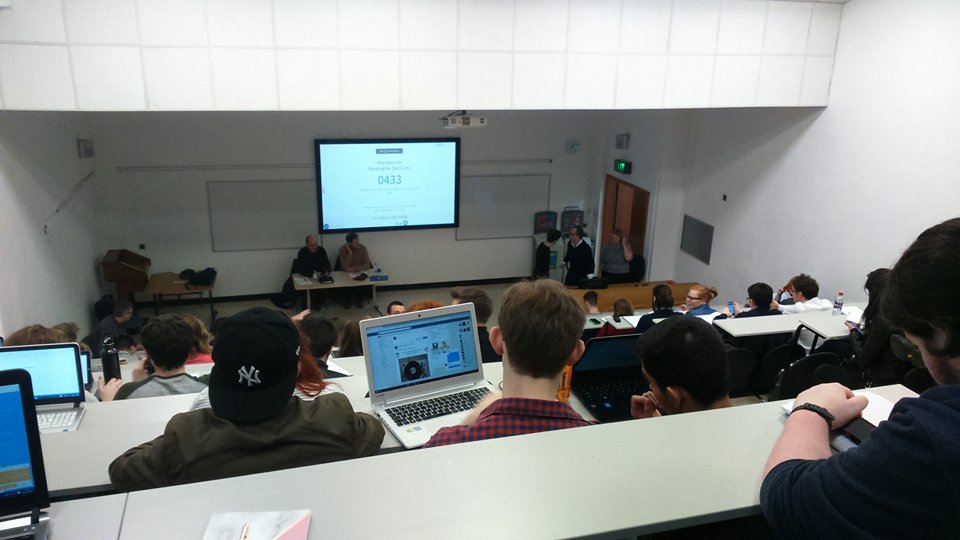 cular Society was unable to attend).     The debate was well attended and went well.   You can listen to it by clicking on the Sound Cloud link below – this is a recording from a students phone so is not high quality but you can get the gist and hear the content fine.  I would suggest that by far the most interesting bit is the Q and A about half way through….

There was a vote before hand with roughly two thirds being in favour of the motion and one quarter against.  After the debate there was another vote and although there was a little movement in my favour (two people changed to me and one went to Alistair), that was not the real point.  I found the whole thing fascinating and enlightening.  Alistair is a good speaker, but he said nothing that I had not heard before.  What was much more interesting was the reaction of the students.   The vast majority of the questions were for me.

Here are some of the basic lessons I would take from this: