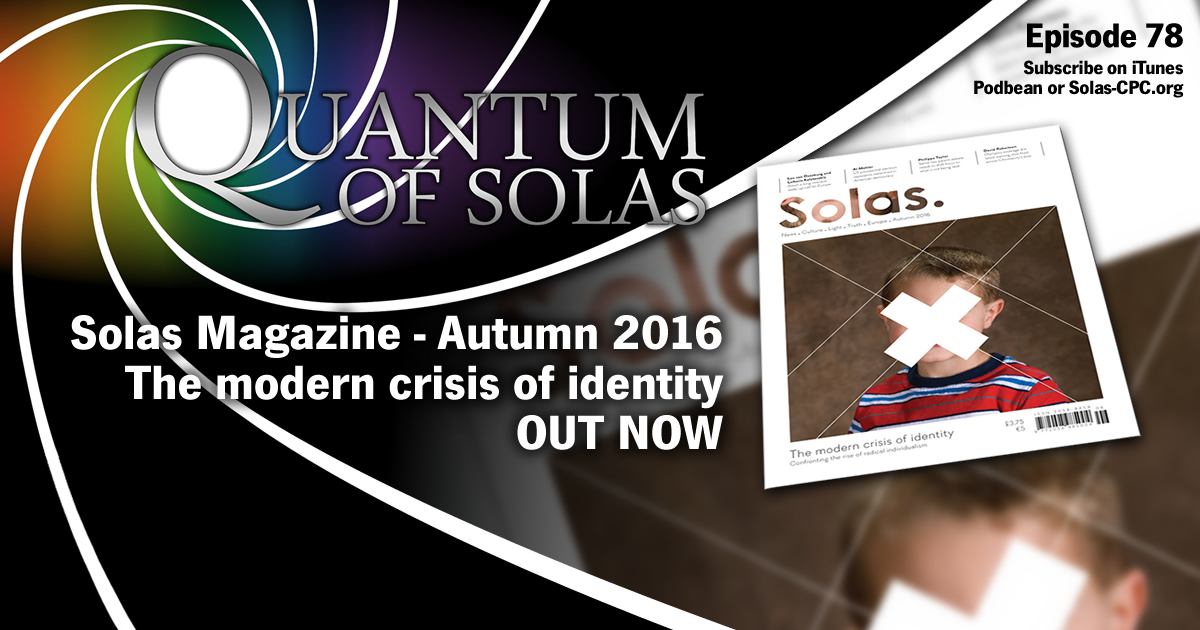 ArchbishopCranmer.com – Why does no one care that Keith Vaz’s rent boys might be trapped in sexual slavery?

The Spectator – The rise of marriage for one

Premier Christianity:  Three Cheers for the Christian headteacher sticking to his values

Eddi Reader – My love is like a red, red rose

T-Rex – Children of the Revolution

Eric Carmen – All by myself

Christine and the Queens – Tilted