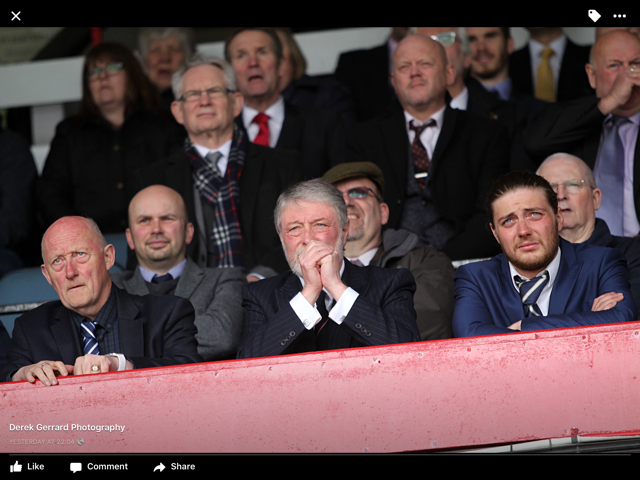 I had forgotten how much I enjoyed football.  I was becoming fed up with the commercialism, the poor standards, the greed, the corruption and the expense of going to games.   I used to be chaplain at Dundee FC and therefore got if for free – I had an access all areas pass which allowed me to go everywhere from the changing rooms to the board room.

Last Saturday I was invited by one of the directors to return as their guest to watch Dundee play Ross County.  It was a throughly enjoyable experience.  Here’s why…

2. It was good to meet with my fellow Free Church minister,Iain Macaskill, the chaplain of Ross County, Roy’s minister and newly appointed church planter in Stirling.  It was almost as good watching his face as we scored goal after goal! 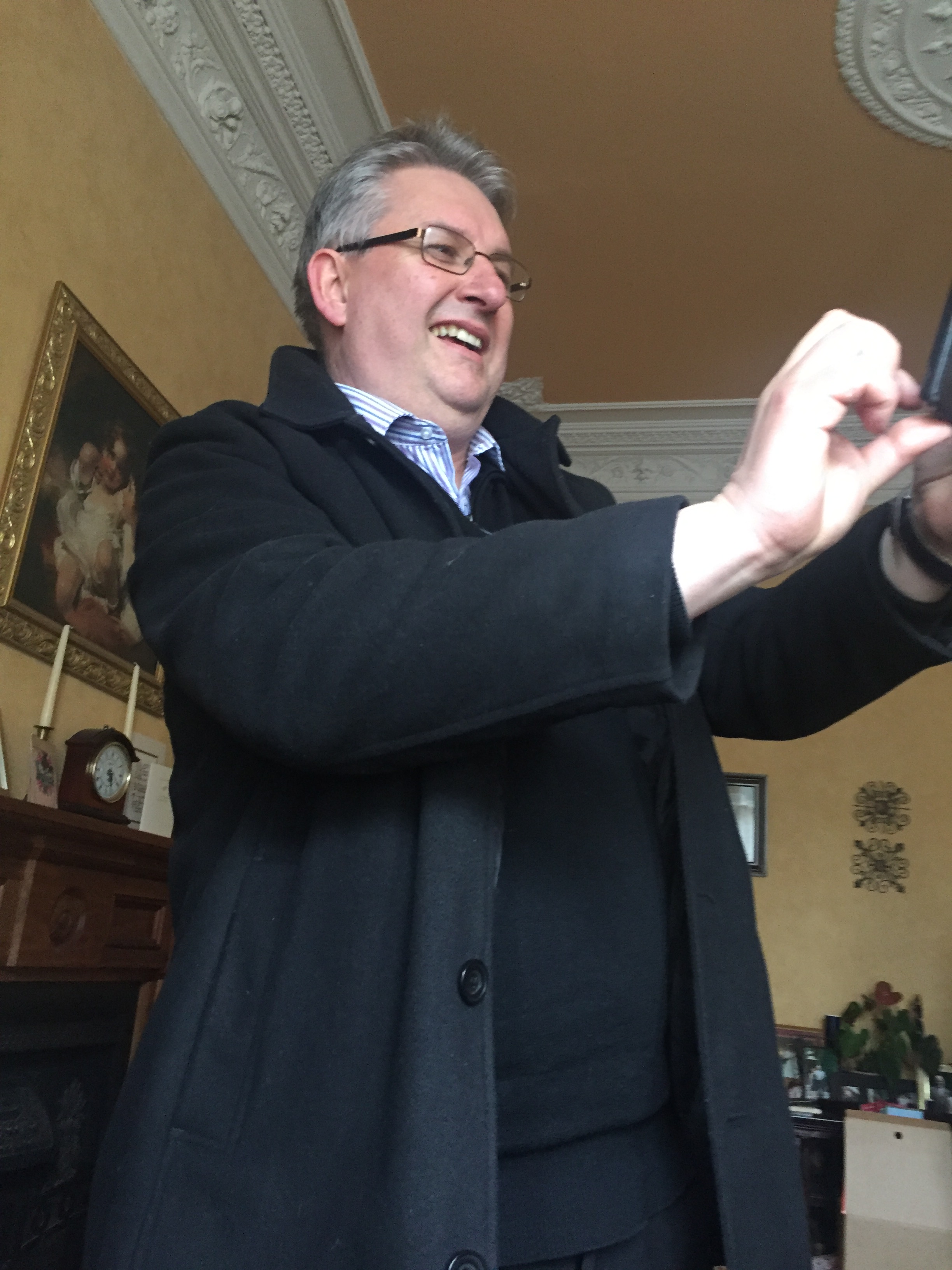 It was also good to meet the new Dundee FC chaplain – a Full Gospel minister.  As my friend said -‘you Christians are everywhere!’  And another remarked ‘you Free Church people are like the Mafia!’.

4.  The Ross County fans – all 287 of them – were superb.  You would think they were from Spain or Italy given the drum and the chanting!  And I love the Dundee fans – they can change mood quicker than the wind, but they are great fun!  The crack is good!

5.It was good to meet the new Dundee owners and some of the old staff and board.  Again I was impressed with their vision for creating a community club.  Which is all Dundee can be – and to my mind is all what any football team should seek to be.

6. I had forgotten how emotional and nervous you get supporting your team.  Even when we were winning there was this almost inevitable sense of ‘we’re going to lose’!  Maybe it’s a Scottish thing – or maybe it is just realism.

7.  We won.  See the video below for what were a series of marvellous goals in a highly entertaining game.

8. Football is clearly a substitute religion for some people.  It ain’t worth it.  As a sport it’s great.  As a community bonding experience its hard to beat.  But as a reason for living its pathetic.

9.  So it was good to see that the Dundee board are handing out Gideon bibles – complete with club crest and prayer!

10. Dundee are playing Celtic tonight….just hoping that we can do Aberdeen a favour and cement our own place in the top ten….oh no….I feel I am getting sucked in again….