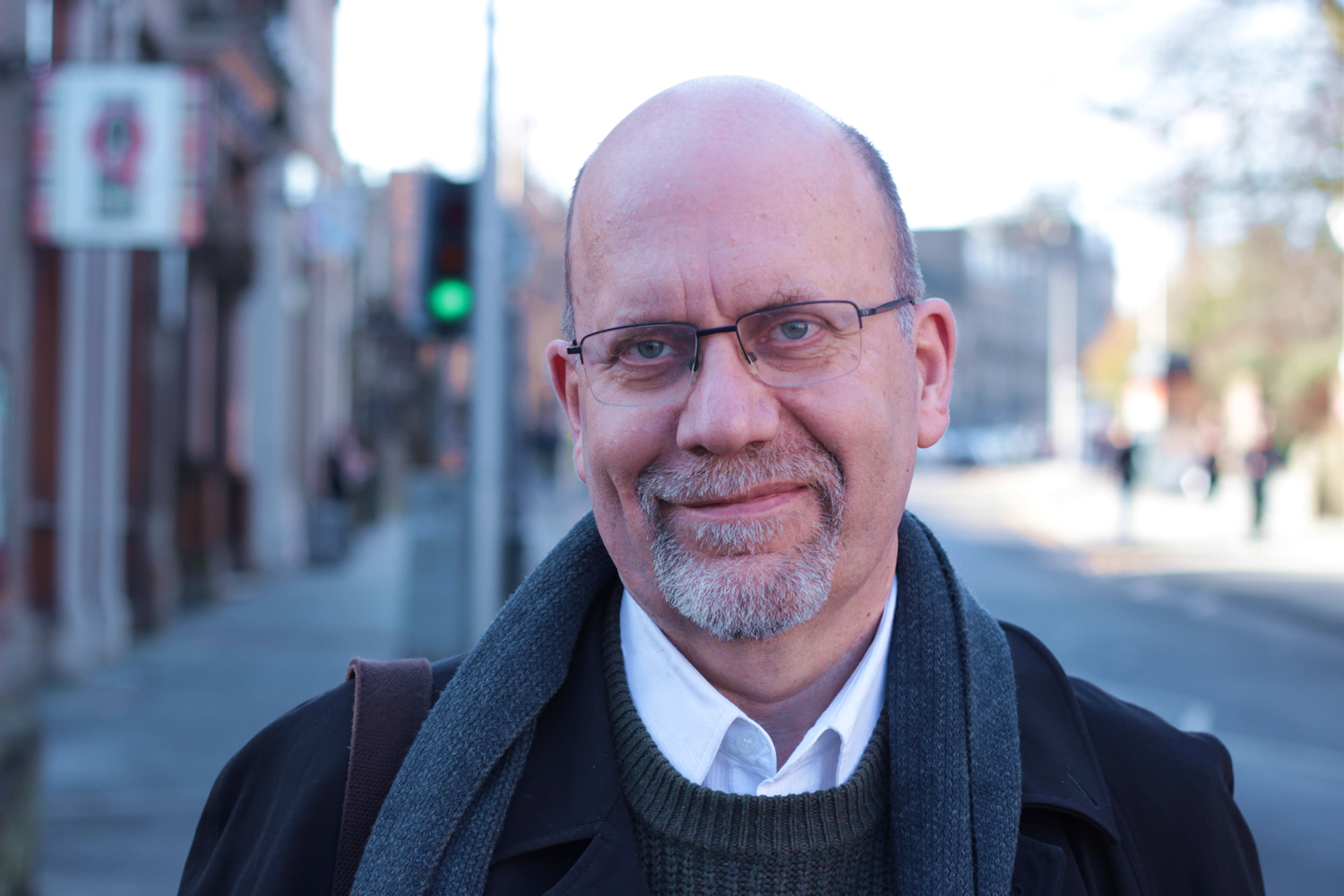 My name is David Robertson and I am the director of Third Space, a project of the City Bible Forum in Australia, having been the minister of St Peters Free Church in Dundee Scotland for 27 years.    (the church is famous for being the original church of Robert Murray McCheyne)…

I am married to Annabel and we have three children – Andrew who is married to Caireen and is church planting in Charleston, Dundee  (together with grandsons Finlay and Lewis), Becky who is married to Pete in Australia (and our beautiful granddaughters Isla and Evie), and Emma Jane who has married to Chris and works as a prison nurse in Edinburgh.

I do a lot of writing – in newspapers, magazines, on the net and also books.  I am the author of Awakening (the life of Robert Murray McCheyne); The Dawkins Letters;

I am interested in history, politics, theology, music, sport, art etc.  I am a ‘big picture’ person who likes to look at things in a wide context – especially the growth, decline and renewal of the church in the West….my blogs will reflect these interests – some will be published articles, or articles that are on other websites – such as the City Bible Forum, and Christian Today and The Australian Presbyterian – for whom I write a weekly column).  I will also put online all newspaper letters and articles that I have published.  When I travel I like to write a travel blog as well.  I have a great burden for the church in my native country but also throughout the world –  and this is reflected in what I write.  For me writing is a form of thinking out loud and trying to work out things.  I often get things wrong and appreciate correction. I don’t claim any particular wisdom or expertise and value immensely the insights of others.   One piece of advice in reading these – please don’t read between the lines.  I write what I think (at least what is appropriate for the public arena!) and I try not to speak in code!  There is no ‘in between’.  Please don’t read into what I say what is not there!

Contrary to rumour I am not a communist, nor a liberal, nor a fascist, nor a Jesuit….I’m not sure what label fits! My supreme passion and interest is Jesus Christ.  To him I owe everything.  I live for him and I serve him.  My only hope in all this writing is that you will share, or come to share that passion.  In Christ alone my hope is found….

The ‘wee flea’ name comes from a series of interactions I had on the Dawkins website.  He banned me from his site under my own name and called myself, Alaister McGarth and John Lennox ‘fleas living of a dogs back’.  I promptly started reposting under the name ‘the wee flea’, and Dawkins, not being aware of Scottish church history or the nickname of my denomination (the wee frees), let it go by for a few weeks…until I was outed…and banned again! Anyway I kind of liked the name…enjoy the blog…

This personal testimony will help you understand where I am coming from:

For some reason a lot of people read this blog and many want to comment.  I welcome comments, including critical ones, but please note I normally don’t publish anonymous ones and I can’t publish all that I get….

For those who are new here is an article from Jan 2021 which gives you a taste of some of the different types of articles.