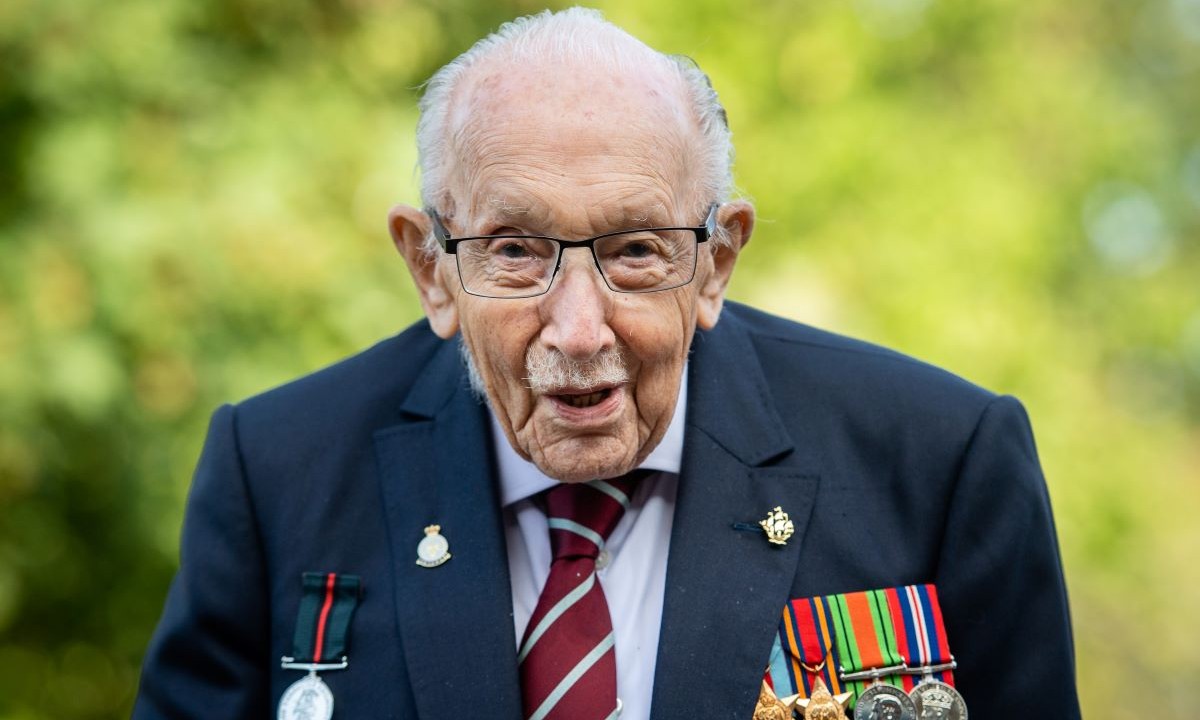 This weeks Quantum looks at the situation in Myanmar, Italy, the EU vaccine debacle;  Disneys new movie about life and death; Blind Willie McTell; Gamestop;  The Scottish Church closures; Airbnb and Trans; Honduras and Abortion; Denmark and Sermon Censorship; Australian Wine in the UK; The Wellerman phenonmenon; Captain Tom and ‘the cult of white British Nationalism’;  Bridgerton; Orwell on the eradication of history;  and Grant Parsons – in my hour of darkness.

You can listen to it on Spotify, Itunes or by clicking the link here –

(Can I ask you to pray for and support this work.  I am coming under increasing attack and pressure. The cyber bullies have stepped up their attacks.  I suspect that the time will not be long before this is removed from YouTube, Facebook, Twitter and Google (already I have been restricted in two of them).  I also get daily abuse.  But the Lord is working and I am grateful for Christians and non-Christians alike to support free speech – especially for those they disagree with).  One of the ways you can help is introduce this podcast to others – the numbers are continuing to grow each month and this is coming to the attention of others – there is a possibility I will be able to expand it to other platforms…will keep you in touch).

Here are some of the links…

The EU Technocrat takes over Italy.

Disney produces Soul – a movie about life after death.

HAve you invested in Gamestock –

(he is on about 17 minutes).   After which the presenter read out the Scottish governments justificaation for their acts.  Coincidentally it is almost word for word from Martin Fair, the moderator of the Church of Scotland said in justifying the governments actions.

I received yet another example of Corporate Woke virtue signalling and bullying from a listener….this time AirBnB insisting you accept Trans ideology.

In world news Honduras tightens restrictions on abortion, Denmarks wants to censor non Danish sermons, and Australian wine, restricted in China, is on the rise in the UK and the EU!

And a Scottish postman started this craze –

But a Woke C of E clergyman couldn’t let the dead rest in peace and complained about the Tom Moore cult of white British nationalism!

But if you really want Woke and the re-writing of history so that if reflects the Kensington Progressives watch Bridgerton.

Do you realise that the past, starting from yesterday, has been actually abolished? If it survives anywhere, it’s in a few solid objects with no words attached to them, like that lump of glass there. Already we know almost literally nothing about the Revolution and the years before the Revolution. Every record has been destroyed or falsified, every book has been rewritten, every picture has been repainted, every statue and street and building has been renamed, every date has been altered. And that process is continuing day by day and minute by minute. History has stopped. Nothing exists except an endless present in which the Party is always right. I know, of course, that the past is falsified, but it would never be possible for me to prove it, even when I did the falsification myself. After the thing is done, no evidence ever remains. The only evidence is inside my own mind, and I don’t know with any certainty that any other human being shares my memories.

And then we finish with this superb song – I found this incredibly moving….

And please feel free to support the work here – https://patron.podbean.com/theweeflea