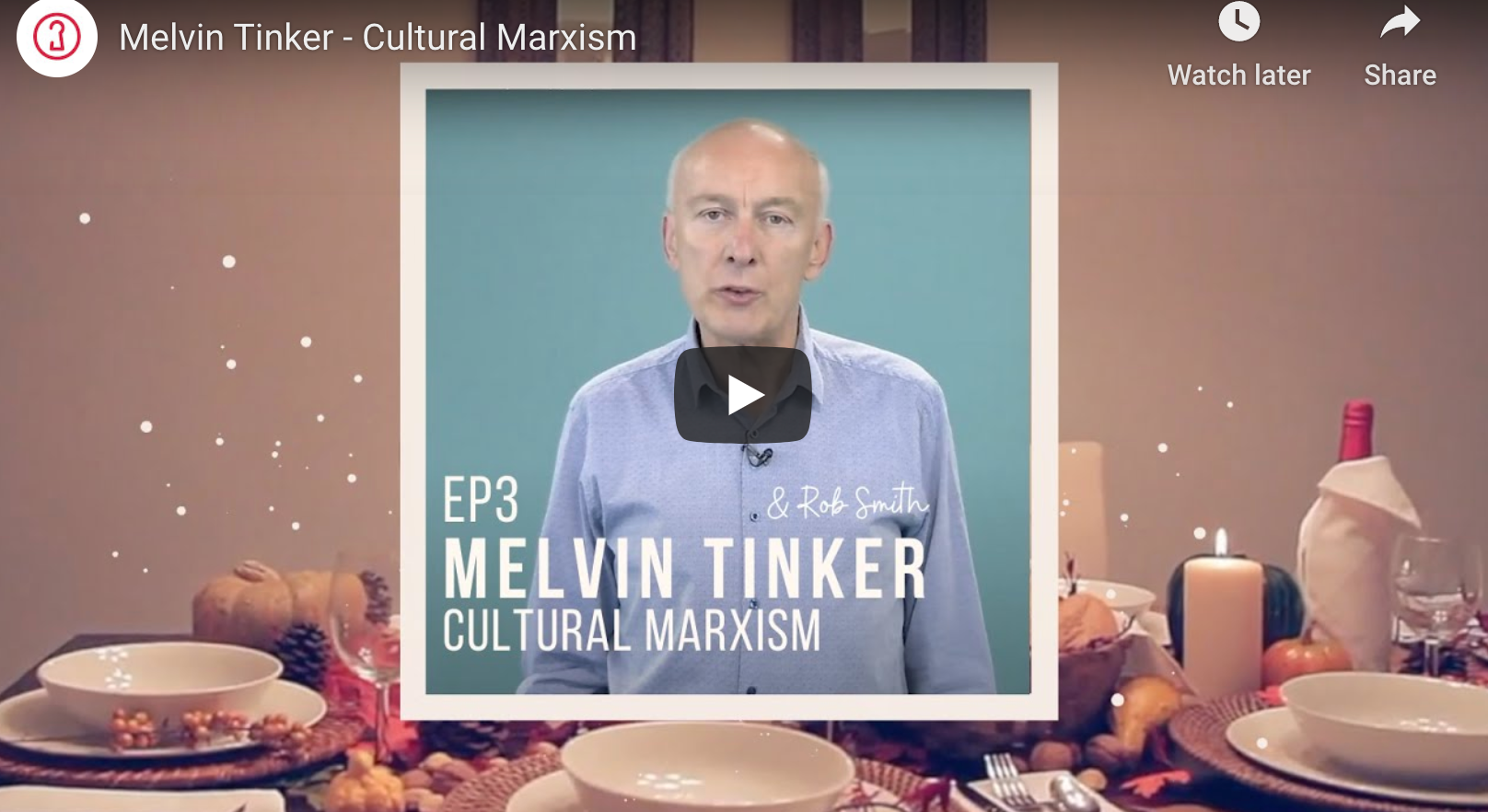 In the latest Dining Table Rob Smith and I discuss Cultural Marxism with Melvyn Tinker, the author  of That Hideous Strength – How the West Was Lost – Melvin Tinker Part 1

(an apology for the sound – there were difficulties at Melvin’s end – but the quality of the content is superb!)

Greg Sheridan -Is God Good For You? The Dining Table 1-