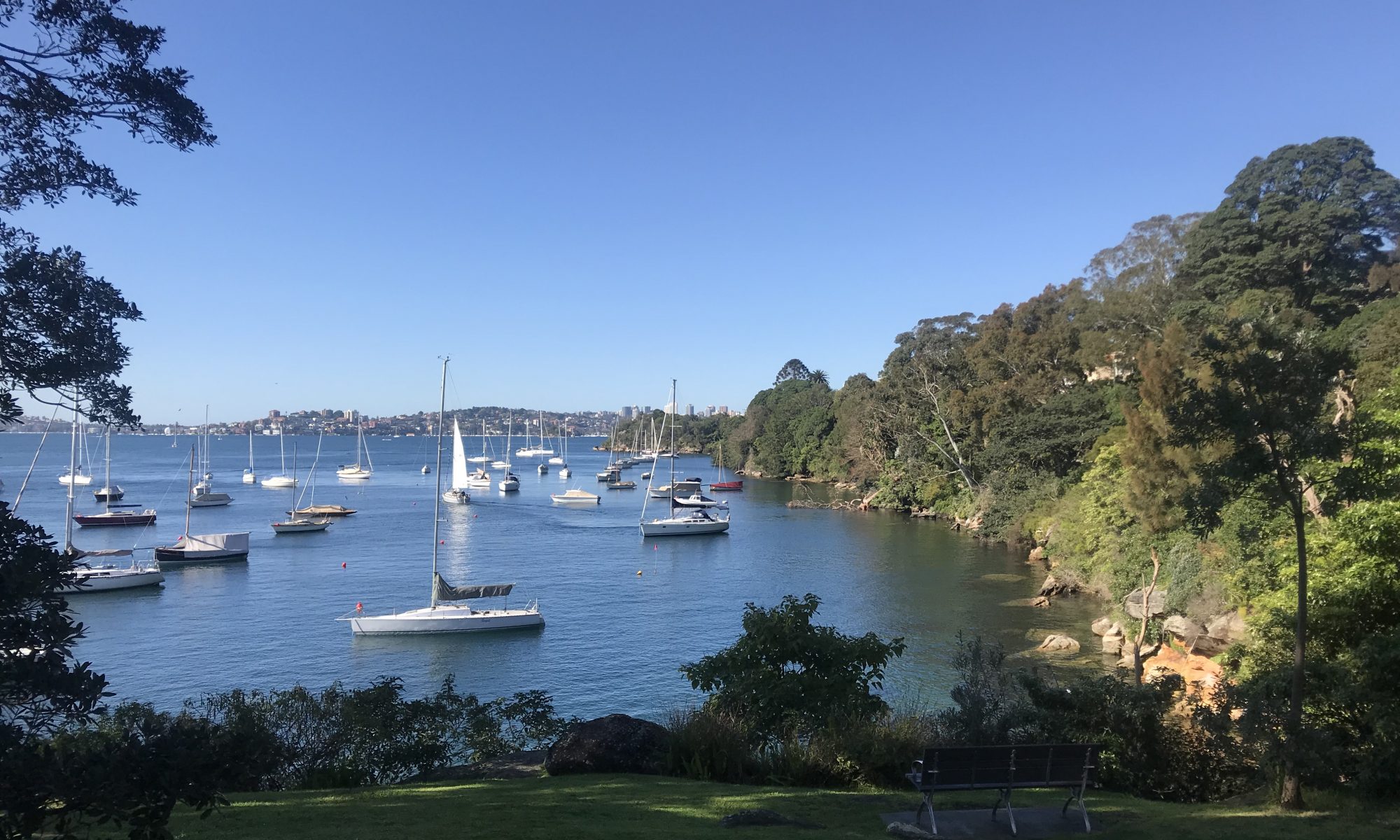 I’m fed up with Facebook.  Don’t get me wrong – it’s a wonderful tool.  But like all tools it can be used for good or evil – but sometimes it lends itself to the latter more easily than the former.  I appreciate enormously the opportunity to be in touch with friends and family – and even to make contact with complete strangers!  I also appreciated the opportunity for discussion – and far more than was wise I used it as a debating forum.  How can I forget the days of Secular Scotland (who were so easily wound up by my referring to them as the SS)?!   In the midst of all the noise, aggression and clamour, sometimes there were gems of clarity, compassion and change.  But I’ve changed my mind – I don’t think that FB is a good medium for discussion or debate  – why?

I posted this on my FB earlier this week.

I am adopting a new policy on my personal FB. I do not have the time or the inclination to respond to people who post essays on my page. Nor will I waste time on people who use name calling as an argument. Please keep the replies short (if you want to write an essay then use your own page). Keep them on topic. And avoid abuse.

For example, a post which attacks me as a Murdoch reading conservative – will be removed. I cannot be bothered with such silly identitarian politics. I am happy for people to post corrections or different points of view but to be honest I’ve discovered that FB is not really the place to have nuanced or balanced arguments. Most of what I post on here is on my blog – and it’s usually better to respond there. Feel free to post longer posts there. I will not be responding on FB other than to answer real questions or wish you well!

What finally tipped me over the edge was the article I wrote on the danger of fascism in Australia.  I was saddened  at some of the reaction – especially from some who profess to be Christians.  It was a popular post which was reposted several places with my being tagged in them.  What people don’t seem to realise, or care about, is that when you are tagged you can see the comments that people make.   Again, I don’t have a problem with people disagreeing with what I said but some of these responses, and indeed a couple I removed from my own page, indicate what is wrong with FB debate.

So, for the above reasons I have decided not to discuss or argue on FB.   Why did I do it in the first place?  Perhaps because I liked to argue?  Or because it was both a way to learn and to instruct?  Even when I quickly became aware of the limitations, I had the arrogance to think I could fix Facebook.  But that of course was impossible – because the problems with FB were also problems with me.  Far too often I have fallen into the same devilish trap.  Doctor – heal yourself!

This does not mean a retreat from discussion – people are still free to comment and engage on this blog and they can still post on Facebook – but I just won’t engage even with the most provocative or unfair of posts.  Life is too short.  And too precious.

Social media is a very noisy place and sometimes we just need some peace and quiet.  That goes for where we live as well.  For this boy from the Highlands it’s not easy adjusting to the noise of city life (Dundee was really just a big town!).  We have been struggling with sleep here because of the noise – trains, dustbin men at 4:30 am, work on the new Metro and above all, the birds!  It sounds trivial but lack of sleep isn’t!   So, we were looking at the possibility of moving.  We are so grateful for our flat – it is lovely – and, unusually for Sydney, it is spacious.  But we thought we would at least have a look.

Sydney is just an extraordinarily beautiful place – but there are special areas for me.  One of these is Cremorne Point.  It’s hard to describe – it’s so beautiful.  And quiet.  Yet just across the water from the harbour and the CBD.  It’s the kind of area where to get somewhere within our budget and criteria is somewhat difficult.  Last week such a place came up.  We went to visit on Saturday – but the estate agents forget to tell their potential clients that they had already leased the place.  I was disappointed.   But as the saying goes – this world is not our home – we’re just a passing through. In the grand scheme of things not getting a flat you want is as petty and trivial as some of the antics on Facebook.  We are about much more serious business and must not allow ourselves to be obsessed by the relative trivialities of this world,

I leave you with this beautiful old song: