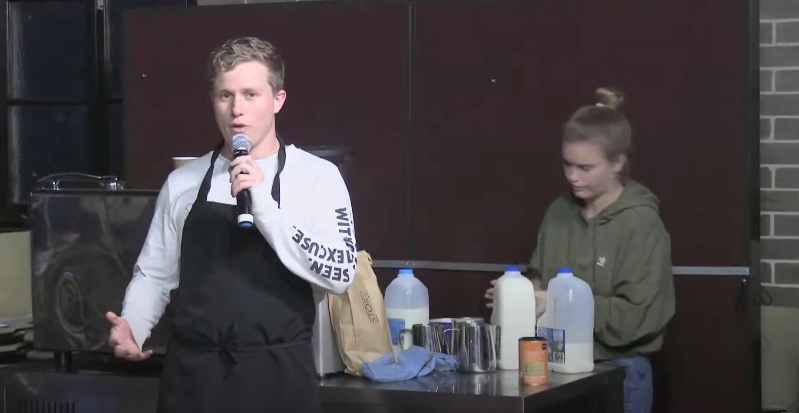 This weeks Cafe Online was with Phil Wheeler – head of Evangelism and New Churches for the Sydney Anglicans.   We looked at Jesus’s church.   We worship a living Lord who continues to act through his church today….the cafe begins around 11 minutes in….

Cafe Online 6 – The Trinity – with Glenn and Nalini Pather