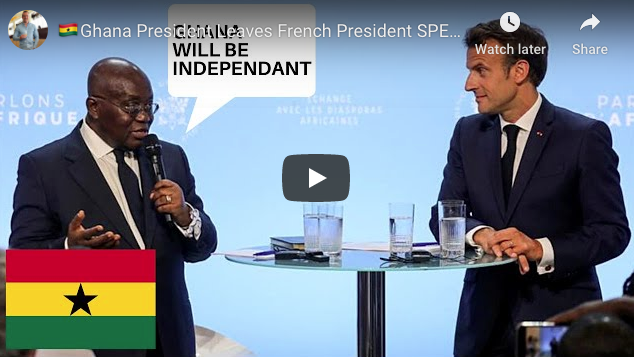 This weeks Quantum reflects on the death of Ravi Zacharias…this is a sermon he preached in St Peters on 21st December 2010.

And this is an article I wrote for Premier Christianity when various accusations were made against him.  How sad that people feel the need either to eulogise or demonise.

Owen Jones gets caught in his own hypocrisy.

The University of Cambridge announces that there will be no face to face lectures next year.

The Australian States vie with one another to show who can be the strictest on interstate travel.

China is becoming the most powerful nation in the world.

Then we look at this wonderful speech from the President of Ghana…look at the face of President Macron!

I was particularly interested in this because of a letter I wrote defending the previous President of Ghana.

I found this video more than a little disturbing….if you actually know what the Islamic call to prayer says then it should disturb you as well!

This is the shortest McDonalds ad in the world…and I have an incredible story about a Belgian family’s desperation to get a Macca’s!

And we finish with this beautiful song from Runrig.