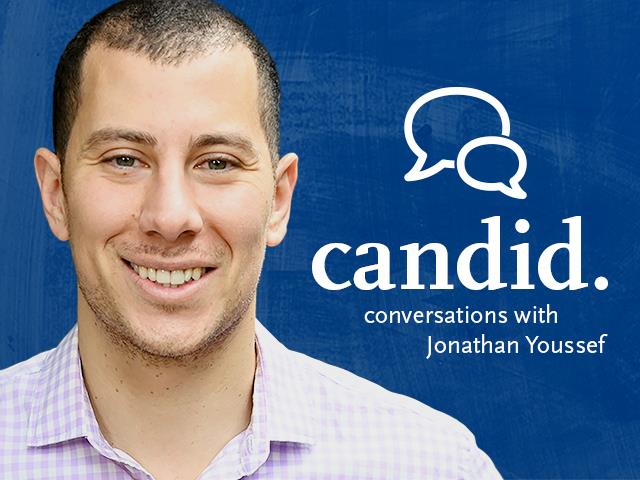 I had the privilege of doing an interview with Jonathan Youssef (son of Michael Youssef) in the US.  You can listen to the original here….

We discussed the questions that young people ask…. 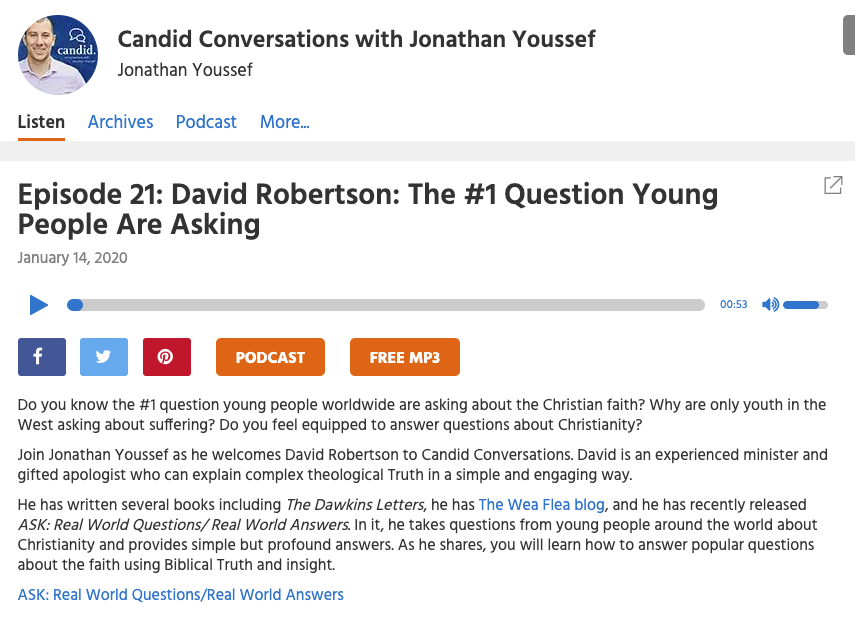 You can hear the interview here –